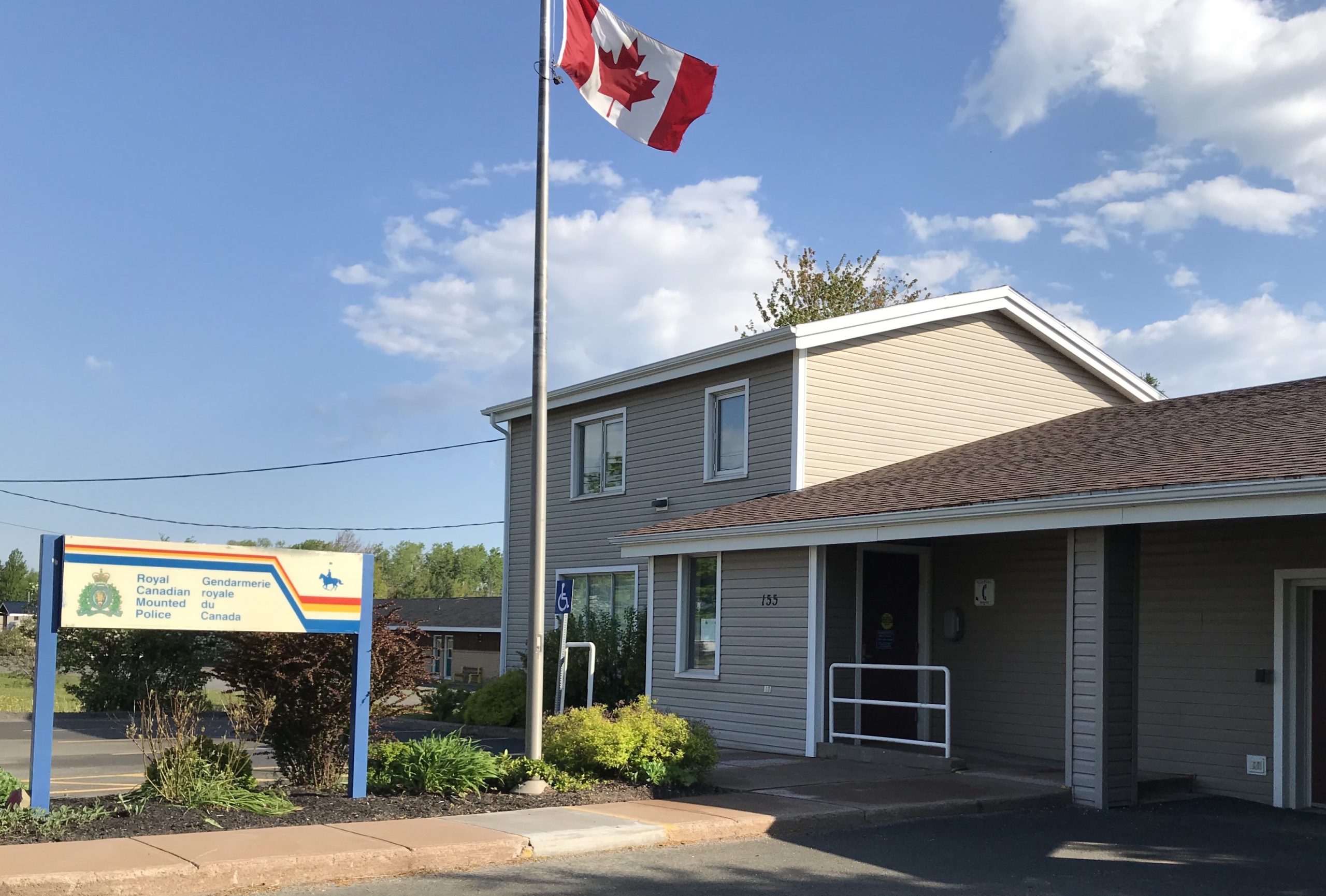 Mike Gregory knows policing is very different today than it was in 1989 when he arrived as an RCMP officer in Tatamagouche. The recent murderous one-man rampage across central Nova Scotia has made him reflect on those differences.

Gregory also served in Digby, Halifax, and Sackville over his 30-year career. In smaller locations especially, he says people saw officers as members of the community.

“People knock on your door because they have complaints,” he recalls, “even though you’re not working that day. But you answer the door anyway. And you listen to what they have to say. That’s basically community-based policing. You depend upon the people you are policing. And they give you information. Like people get perturbed because so-and-so is driving up and down the street on a four-wheeler and churning up dust on the back road. You get to know the people you’re working with and for, and people get to know you.” 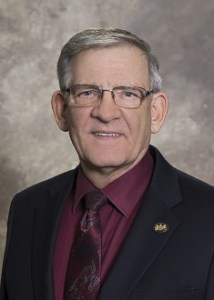 From 1989 until he retired in 1996, Gregory was part of a four-person RCMP detachment in Tatamagouche. He says there were also RCMP officers living and working in Pugwash, in the Truro-Bible Hill area, and in the town of Stewiacke. But today, those communities and all others in Colchester County (excluding the Town of Truro which has its own municipal force) are protected by RCMP officers who are free to live anywhere they want, but report to the Bible Hill detachment on the outskirts of Truro.

“Now — when the police officer comes over the Nuttby Mountain and into Tatamagouche — nine times out of ten he or she knows nobody in this community,” Mike Gregory explained to Examiner reporter Joan Baxter. “It’s nothing against the officers that got their boots on the ground who are working for the detachment. It’s the upper echelon. And it’s unfortunate.”

What Gregory calls the “district” model of policing emerged sometime between 2000 and 2005. He says it translates into a larger area where police officers spend more time in their cars driving to calls and less time gathering information about “the bad guys” whom citizens fear and worry about in the local community.

The retired Mountie says the former community policing model allowed police to identify and keep an eye on people flagged as potential threats.

So Gregory was shocked by the recent revelation from RCMP spokesperson Corporal Jennifer Clarke that suggested Colchester County RCMP officers may not have known about an officer safety bulletin issued back in May 2011 by a Truro municipal police officer. That officer identified a dangerous person with homes in both Dartmouth and Portapique.

The 2011 police bulletin referenced a complaint about a man (the Examiner refers to him as “GW”) who owned a handgun and said he wanted to kill a police officer because he was upset with how a break-and-enter investigation had been handled. Nine years later, the same man impersonated an RCMP officer during a homicidal 13-hour shooting and arson spree that claimed 22 lives.

“If that guy lived in my district, in my community, and I know that he’s violent and wants to kill a police officer — he’s a police hater or whatever — then every person that got transferred to my detachment would read that bulletin, because it would be on the board and a copy would be in that new police officer’s basket,” said Mike Gregory. “And if you are dealing with this person, you make sure you don’t go there alone. And for Corporal Clarke to say we destroy these bulletins after two years…I could just shake my head. I can’t believe it. This is serious stuff.”

Gregory currently works as an elected councillor for the Municipality for the District of Colchester. Colchester County’s policing contract with the RCMP comes up for renewal later this year, and Gregory and other councillors are anxiously awaiting a report from the provincial Department of Justice which is expected to compare the actual or current staffing levels with the assigned number of officers the County is paying for.

It’s no secret there are vacancies on the force. And there are many unanswered questions about the RCMP’s response to the gunman’s trail of tragedy. How many officers were actually on duty for all of Colchester County on Saturday night, April 18? Would more officers have made any difference in dealing with the fiery chaos and multiple victims in Portapique? In protecting people subsequently murdered in other locations? In how long it took law enforcement officers to apprehend the killer?

Perhaps. Perhaps not. But the recent massacre will ensure that the issue of whether people in northern Nova Scotia are receiving an adequate and effective level of policing is certain to surface during October’s municipal elections.