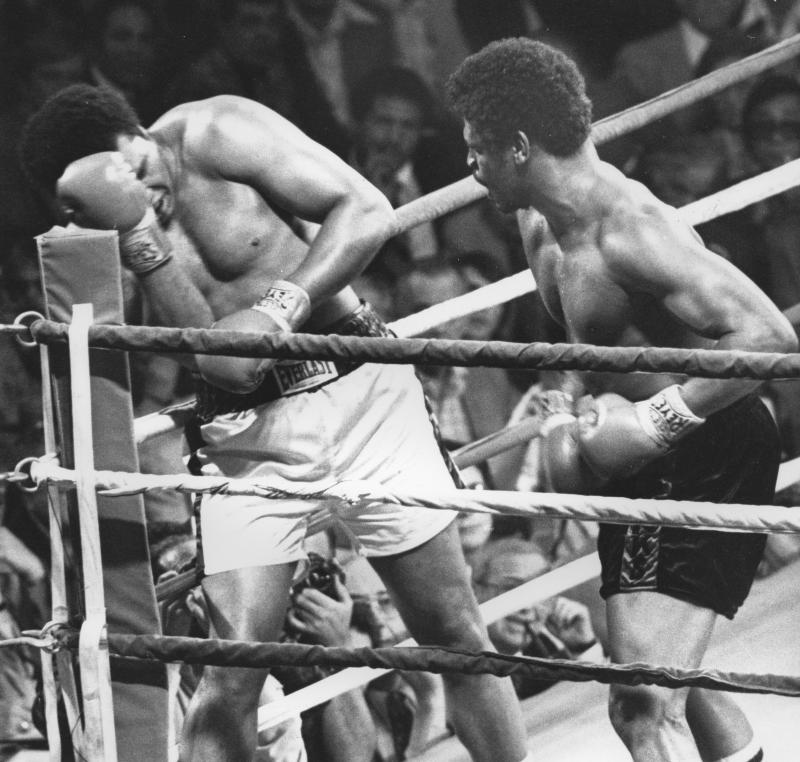 Wednesday and Thursday I discussed my unease with news media relying on advertising as the primary revenue generator. I argued that business model builds disincentives to cover stories or investigate issues that may adversely affect advertisers. Today and over the weekend I want to talk about how advertising dumbs down content and makes our news reading generally a rotten experience.

On the internet, news outlets seem to be stuck in permanent 1995 mode, with the emphasis on getting lots of “hits” so those big numbers can be sold to advertisers. The demographics behind those hits don’t matter, and the quality of the hits don’t matter, all that’s important is the big number—a million hits a month, or whatever, pushing up ad rates and revenues.

I understand a handful of smarter advertisers are catching onto the game, and are beginning to realize that having a bazillion 14-year-olds seeing an ad doesn’t necessarily result in higher sales, but by and large, the industry is still all about the hits, period. And so we chase hits.

But quality reporting brings readers, right? Well, maybe. Give me a couple of weeks to investigate something, with no other duties, and I might end up with an interesting story that will engage people. Or, the investigation might lead to a dead end, and I’ll have nothing. Meanwhile, an intern writing, say, anything to do with food will receive more hits on any given day than even my most successful investigative work will get.

Food writing. Of all the articles I wrote for The Coast, the most hits went not to the investigation into Mayor Peter Kelly, nor the look at the suspicious circumstances surrounding the death of Holly Bartlett, nor the revelations behind the concert scandal, all of which took many months to research and write. Rather, the most hits went to a one-off piece I wrote in a half hour aboutRay’s Lebanese Food being kicked out of the Scotia Square mall. Sure, there are important issues involved in that article, but the relative “hits” numbers gives you an indication of where the greatest potential readership is.

Look, there’s a place for frivolity, humour, and meaningless distractions on the internet. It’s all part of life. I can be as frivolous as the next person. I’ve clicked on my share of Buzzfeed lists. I’ve taken the “which beat generation writer are you?” quiz (Neal Cassady). I’ve written extended jokes.

And there’s an argument that the revenue generated by frivolity is what pays for the more serious stuff. That was somewhat true, actually, when media outlets were flush. In tight times, however, the serious stuff gets ditched, and media double down on the frivolity.

So let’s not. Let’s carve out a few spaces here and there where it’s not just about hits. Let’s value content for content’s sake, and put a real, monetary value on it. For the last 20 years the internet has trained us to follow click bait, to be good hit generators. The only currency for news sites has been hits, and that has necessarily led to a dumbed-down content. But, maybe, if we help build a different revenue model, if our currency is, well, currency,  we can in a small way reverse the trend.

This is why my news site will be subscription-based. Subscriptions won’t be hugely expensive—the cost of two trips to the coffeeshop a month—but the plan is that even that low price will be enough to free us from the hit monster. Will it work? I have no idea. We’ll see.