You are here: Home / Featured / Caregivers stressed about return to work with no childcare 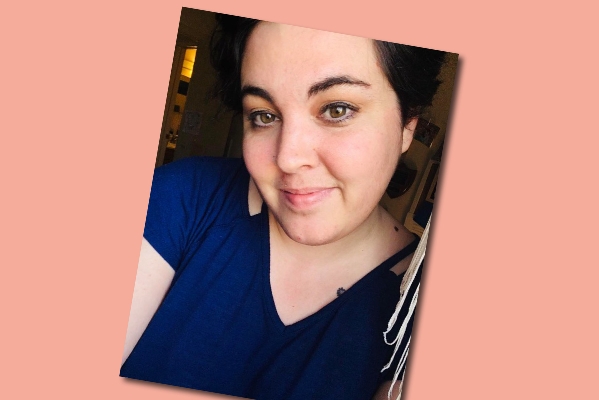 Parents and caregivers struggling with a lack of childcare options as the economy reopens tomorrow have started sharing their stories via an online form set up by the Nova Scotia NDP.

While services like salons, barber shops, spas, gyms and dine-in restaurants shut down since March are slated to reopen, licensed child care centres are only reopening June 15.

“It is just utterly incoherent that we should be one day before the opening of the entire Nova Scotia economy and the government of Nova Scotia has provided zero comprehensive child care plan for people who are on the eve of going back to work,” NDP leader Gary Burrill said in an interview late Thursday afternoon.

“There are literally tens of thousands of families who are worried sick because they have to go back to work tomorrow and they do not know what to do with their kids. Maybe they can get it patched together for a day or two, but they’re worried half to death.”

On Tuesday the province announced that licensed child care centres, closed since March 17 due to COVID-19, would reopen June 15. They’re slated to open beginning at a minimum 50% capacity and can move up to 100% if able to meet public health’s COVID-19 guidelines for child care settings.

“I want to thank licensed child care providers and families for their patience and understanding since the COVID-19 pandemic began,” Zach Churchill, Minister of Education and Early Childhood Development, said in a media release Tuesday. “Now, we are working together to support centres to open in a manner that follows the public health guidelines provided to all licensed providers.”

The release also stated that families won’t have to pay fees if they can’t access their child care space or aren’t ready to return. For parents like Laura Fisher, that’s unhelpful.

Fisher is an Acadia University student pursuing a masters degree in sociology and working two jobs. The Wolfville resident is also a single mother of two children aged eight and 10.

“I’ve even asked myself that question. Do I stop working? Do I not parent as well because I have to be distracted for long hours and not focused on my kids? Or do I keep trying to do it all and burn myself out?”

Fisher has some family support, but because her family members in her household bubble also work full time, that support is limited. She described her current child care situation as “cobbled together,” and she worries about what will happen in the fall if schools aren’t back up and running normally. Her precarious employment status and being a full time student has her reliant on a child care subsidy, and that requires her to use a licensed child care provider.

“It’s totally mind-boggling to try to make a decision about your work without having any idea of what safe child care or available child care will look like. And some of us rely on it,” she said. “I have to work. I have to finish my program or there’s financial consequences to that. And I have to parent.”

When licensed child care providers reopen on June 15, Fisher said the 50% capacity requirement and the fact younger children are prioritized means she’s out of luck. In addition, summer camps are either cancelled, not operating full time, or capping numbers. The few camps Fisher has found were beyond her budget.

While she acknowledges her good fortune to have work and be able to do it at home, Fisher said it’s exhausting and not sustainable. She often gets up at 4 or 5 a.m. to finish a few hours of work before her children wake up. She works off and on during the day in between homeschooling and spending quality time with her children, and then works again late into the evening.

“My situation is already difficult when there’s no pandemic and there is child care,” she said. “This is not sustainable long term. We’ve all been hanging on by the skin of our teeth.” 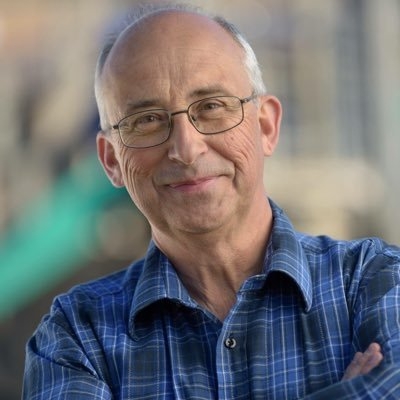 Burrill said the submissions the NDP has received from parents and caregivers via its online “Back to Work: Child Care and COVID-19” form have moved and frustrated him.

Those stories include a New Waterford parent who said having no child care meant they were going to have to leave their job to ensure their son is looked after. A single mother in Dartmouth said she wasn’t able to return to work until she had a safe child care space for her daughter.

“I have 3 children. I cannot possibly leave them alone and all the camps I had registered them in for the summer have been cancelled. Both grandparents live out of province and are no help,” wrote one Halifax parent.

An early childhood educator in Sackville expressed concerns about reopening too.

“We are going to be exposed to so many different families when we reopen, and we are scared,” the person wrote.

Burrill said people are under tremendous stress and strain.

“People have to work and they cannot go to work without some provision for looking after their kids. Period,” he said.

“For the government to just say ‘We’ll open the economy tomorrow and then 10 days after we’re going to have some childcare,’ as though that 10 day gap was going to be looked after by magic, is deeply disrespectful of the realities of people’s lives. The things that people have written in response to us establishing that form, really speak to that.”