You are here: Home / Featured / Bridging the digital divide: “I know more than 100 people who don’t have a phone” 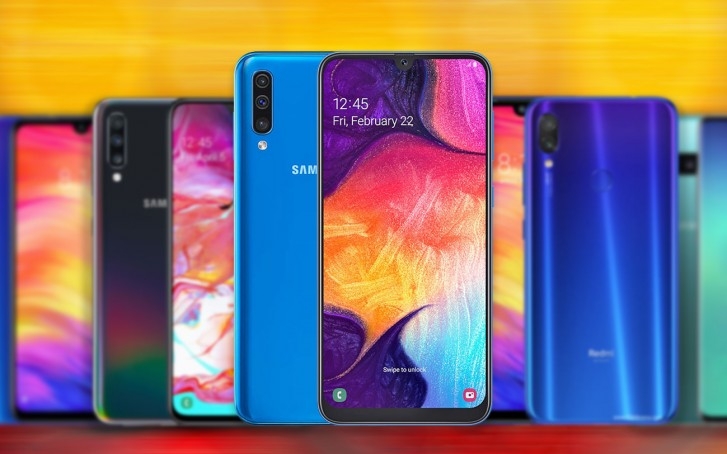 Even at the best of times, Canada’s so-called ‘digital divide’ prevents millions of people from easily accessing the information they seek.

But amid the situation created by COVID-19, advocates and service providers in Halifax say those without access to internet and phone services have lost the thread connecting them not only to their community, but also to the information they need to keep themselves and others safe.

“If you don’t have wi-fi or a phone in your home, then you don’t actually have access to all these [public safety] announcements,” said Michelle Malette, a housing support worker with Adsum House. “It is really important that we’re all staying home and we’re all doing the same things, and not everyone has equal access to all of this information.”

With Nova Scotians hunkering down, an internet connection now serves for many as a public square, a workplace, a classroom, and a record of the relentless churn of developments on the pandemic.

But for those she works with, Malette said it’s typical that they would have neither data, nor Wi-Fi at home — and with libraries and businesses closed, Malette said, many people will be without internet access altogether.

Apart from the question of public safety, this cascades through people’s lives in unexpected ways. Take doing laundry, which, for many of Malette’s clients, requires coins. Since people are not able to panhandle or collect bottles, many have lost a source of income, in the form of change. Without an internet connection, finding an alternative — since the most obvious option, banks, have closed many branches and have curtailed hours — is tricky.

“There’s so many implications right now, that I think a lot of us don’t think about.”

In mid-March, the provincial government committed to distributing 100 smartphones for people in need (Telus also donated 100 SIM cards with 3 GB of data), but Malette said that won’t fully address the problem.

“I know more than 100 people who don’t have a phone. It’s really inadequate.”

Mynah Meagher, an intensive case manager with MOSH Housing First, said now, phones are more important than ever, and an internet connection, either through data or Wi-Fi, is equally essential.

“People are trying really hard to stay in place, but if they are housed, people are often in…one-room apartments. And so finding a way to connect with others — and just have something to focus on — is important.”

This includes entertainment as well as vital information, to relieve the boredom of being stuck inside.

“Most of the people that we work with, who can’t afford Internet and can’t afford cable, don’t have access to that.”

Meagher said MOSH is hoping telecommunications companies will work to provide more devices and greater access to data for people in need.

“We are hopeful that phone companies would see this as a priority, see this as an important mental health issue, an access to resources issue, and a justice issue.”

Advocates say the crisis caused by COVID-19 is highlighting how great these disparities in access are — and could exacerbate their consequences.

Laura Tribe, executive director of the advocacy group OpenMedia, which campaigns for affordable and surveillance-free internet, said the current situation is bearing out the CRTC’s 2016 declaration of broadband internet as an essential service.

“I think that the really frustrating part for us to watch, as an organization that has been calling for a national broadband plan…is how much we take and have taken the Internet for granted, and have not realized that it’s not a service that is available to everyone,” Tribe said.

Some telecommunications companies, including Bell and Eastlink, have responded to the crisis by temporarily removing data caps on home internet.

While this is a positive step, Tribe said, OpenMedia is calling for the removal of data caps on cellphones as well, to reduce barriers for marginalized communities.

“For so many who are on the cusp of that digital divide, their cell phone is usually their means of connectivity, and they have the lowest data caps, with the most punitive overage fees.”

Tribe said they’re also calling on the federal government to invest in a national broadband as part of their recovery strategy.

Without action, there’s a risk people without internet access will suffer more not only during the period of social distancing, but also in the aftermath, when those who are currently without equal access to schooling, work from home opportunities or online job applications will be joining the race to recovery several steps behind.

“The longer people go without [internet] the further behind they’re left in a whole bunch of ways.”

If there’s something positive in all this, though, it’s that we may never look at the internet the same way again — and that shift in perspective could help close Canada’s digital divide.

“I am optimistic that, if nothing else, at the end this our reliance on the Internet becomes crystal clear to those in positions of power,” Tribe said. ”And their responsibility in ensuring that every single person has access to it is clear as well.”

Several organizations are collecting donations of devices. Donations of laptops with Wi-Fi connectivity for the HRM’s pop-up shelters can be dropped off at the Gottingen Street YWCA, and those with phones to donate to MOSH can contact [email protected]