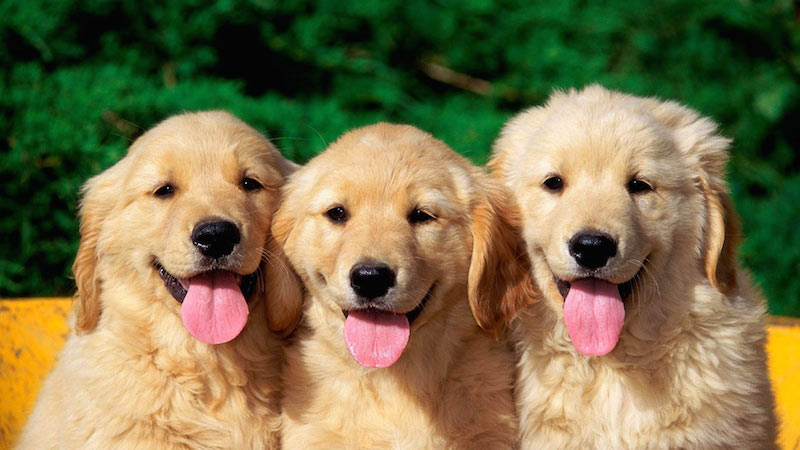 Hilary Beaumont’s story on the much-delayed bike lane is behind the Halifax Examiner’s pay wall, so available only to paid subscribers. But buying a subscription is painless, easy, and oh so fun. Just click here.

Michael and Jocelyn Hilchey claim that while serving a search warrant on their Fairview home, police ridiculed them, with officers posing for photos holding the Hilcheys’ intimate apparel. Those allegations are contained in a lawsuit against three officers, the Halifax Regional Police Department and the RCMP, reports the Chronicle Herald. The allegations have not been tested in court.

This for some reason reminds me of a ridiculous news story I wrote while working in rural Arkansas. I was sitting at my desk one afternoon when I started getting calls about cops arresting two “towelheads” and “terrorists” on a remote stretch of Highway 36. Turns out, the hapless pair were Canadian Sikhs working as truck drivers, making a delivery to the Walmart. Earlier, an off-duty Barney Fife impersonator named John Slater happened to see the turban-wearing men buying gas. I quoted Slater’s take on events: “They saw me looking at them, and I don’t know if it was because of the blue lights in the grill of my pickup or what, but they kind of hurried up and left,” he said. “I went inside and asked the clerk, who said they had paid with cash and didn’t get a receipt. Truck drivers usually don’t do that.” Thus ensued a Keystone Cops pursuit of the men:

Slater notified the Rose Bud Police Department, and within minutes Chief Steven Schamaumleffel and officer Brent Bittle were following the 18-wheeler. The men sped away, reaching speeds up to 80 miles per hour along the winding and hilly road, before stopping at the Joy Mountain Antique store.

Slater, wearing shorts and thongs, left his wife in his pickup and joined Schamaumleffel and Bittle in approaching the truck with guns drawn. Singh, the driver, followed the officers’ instructions, but passenger Nijjar jumped into the rear of the cab and only surrendered himself after repeated commands, said Slater.

Over the next couple of hours, about a dozen law enforcement officers, including state troopers, highway police and Kelley, the county police dog, joined the investigation.

It went on like this for the entire night, as the county sheriff, whose actual name was Pat Garrett, checked “the terrorist list,” and not finding the men listed, checked a second terrorist list, just to make sure. The men ended up spending the night in jail and getting a couple of traffic tickets, and that was the end of it.

The relevant sentence here, however, is “Slater, wearing shorts and thongs…” See, I was a California boy, and “thongs” in California means “flip-flops,” as in the the footwear. But a “thong” in the Bible Belt is some sort of sexy underwear I guess. In California, when you do the sexytime you simply take off your clothes completely and dispense with the underwear nonsense, but I digress. The point of the story is that for the next week, every cop in White County was carrying around their wife’s or girlfriend’s underwear, and waving them at Slater wherever he showed up.

They’re a strange bunch, those Arkansans.

Jane Thomson has been protesting against the mill since 1967, says the Pictou Advocate, which reported on a 175-person protest against the mill this week. Resident Anne Emmett accused mill operators of timing their discharges to avoid media coverage: “… It’s very, very interesting that the pulp mill doesn’t spew out much when there’s press in town. On Wednesday of this week, after the Tuesday meeting with the mill people there was virtually nothing (in Pictou) but New Glasgow was full of it. There was really no wind change but they had turned down production that day. That’s our feeling anyway.”

Huffington Post Canada reporter Sunny Freeman has an important article discussing how researchers and policy makers have no access to data on the housing market and mortgage debt:

“We simply don’t know what kind of risks lurk in the Canadian housing market,” says Robin Wiebe, senior economist at the Conference Board of Canada.

Freeman notes that the sort of information the researchers want is regularly made available in the US, which is my observation as well. There’s an automatic classification of information in Canada, secrecy for secrecy’s sake, which makes us dumber than we need to be. There’s simply no reason—none—for housing information to be secret.

How slow of a news week is it? The Chronicle Herald spilled 400 words on a bylaw enforcement order requiring that someone cut the grass.

6. The animals among us

A python is loose in a Kentville apartment building. This happens with alarming regularity.

That’s the argument made by historian Sean Cadigan. As a CFA, everything I know about Newfoundland I learned from either Allan Hawco or that woman who talks funny and hangs out at the east end of the bar, so I don’t know what to think, but it’s sad that just 16 people came out to hear Cadigan speak. Here’s the Newfoundland government’s page about the collapse of democracy.

2. To Kill a Mockingbird

3. NFB building finally to be restored

Yesterday, a bunch of us were having a conversation on Twitter about the National Film Board building on Barrington Street, all the various past redevelopment proposals for it, and what a shame it would be to lose it. Then, Peter Ziobrowski did some actual reporting, and discovered that David Garrett and Steve Caryi were issued construction permits last week to begin reconstruction of the building.

PhD defence, Physics and Atmospheric Science (10am, Room 3107, The Mona Campbell Building, 1459 LeMarchant Street)—PhD candidate David James Anez will defend his thesis ,”New Low Momentum-Transfer Measurements of the ρ(e, e’ρ)π0 Cross Section to Access the Coulomb Quadrupole Amplitude of the Δ(1232) resonance.” I can’t even understand the title of this thing.

A couple of weeks ago a reader (I’m sorry, I forget who) made me aware of the Earth Science Picture of the Day, produced by the Universities Space Research Association, and now every day I click the bookmark to see a wonderful photo of cool stuff. This morning, it’s a pic of the Alabama Hills in the Owens Valley, on the east side of the Sierra Nevada in California:

EPOD always contains a short explanation of the photo, and today’s is:

The deeply weathered granites of the Alabama Hills are a fantastic study in jointing and weathering. Found just west of Lone Pine, California, the hills were once buried under a moist region covered with vegetation — excellent condition for granite to weather. As joints formed in the rock, exposed surface areas were sculpted though spheroidal weathering. About 5 million years ago the Sierra fault block uplifted and theSierra Mountains were formed. A rain shadow on the lee side of the new mountains created an increasinglyarid climate that could no longer sustain the moist vegetation. As the rocks were exposed, further weathering of the joints sculpted the granite into ledges, spires and natural arches. These rocks form a countless variety of whimsical shapes and figures, giving the landscape its surreal quality.

Many Hollywood TV shows and movies have been filmed here, including scenes from the Lone Ranger series, The Lives of a Bengal Lancer (1935), Star Trek V: The Final Frontier (1989) and Iron Man (2008). The eastern scarp of the Sierra Nevada and Mount Whitney are shrouded in clouds in the photo’s background. At 14,505 ft (4,421 m) Mount Whitney is the highest elevation mountain in the lower 48 states of the U.S. Photo taken on July 16, 2014.

Small Jobs Plumbing has been up and running for a while, and has been nominated for a new small business award from the Chamber of Commerce. It’s owned by Tammy Buchanan and Sherri Bain, who have a lively Twitter feed at @SmallJobPlumber, and who registered as a corporation this week.

The picture of puppies that heads this post is not relevant to anything at all in the post. Just, I couldn’t find a relevant photo to use this morning, so I stuck puppies on it because everyone likes puppies, right? I got the photo from here.