Elections are held today for the ridings of Dartmouth South, Whitney Pier and Cape Breton Centre.

Here are the candidates’ web pages:

The Green Party is not running candidates in any of the three ridings. 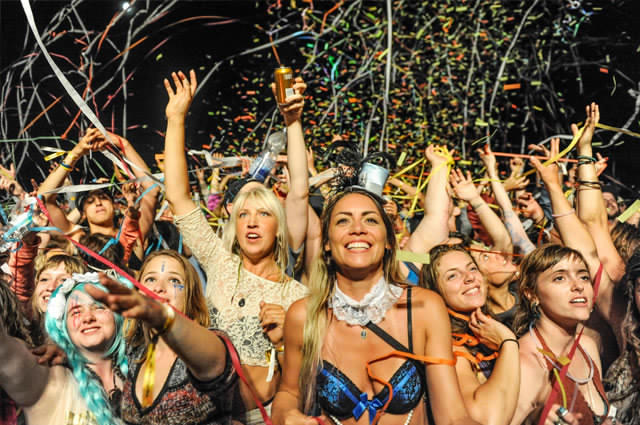 Some of these people may have been stoned.

“I feel very strongly that a harm reduction philosophy is a good philosophy, but it’s really taken out of context,” Maureen Allen, the director of emergency services at St. Martha’s Regional Hospital, told the CBC. “There’s this sense of safety that if they just screened these drugs for impurities that we’re going to make the rave safe — that’s inaccurate.”

Allen told the ceeb that the emergency room was kept busy throughout the Evolve music festival:

According to Allen, 16 patients between the ages of 17 and 32 came to St. Martha’s Regional Hospital with problems symptomatic of multiple drugs — including cocaine, ecstasy and alcohol during the festival.

Allen said the severity of symptoms seen this year  — including hyper-vigilant states, confusion, agitation and seizures — could have been deadly.

“We had at least three kids come in one cluster with seizures, and this would be a grand mal seizure that was associated with the drug use,” she said.

“That seizure, that altered delirium, is the state that can actually take their life.”

Halifax Water workers did not vote on a tentative deal to end their strike yesterday because union officials are looking for a hall big enough to hold the vote. They hope to find a place by Wednesday. 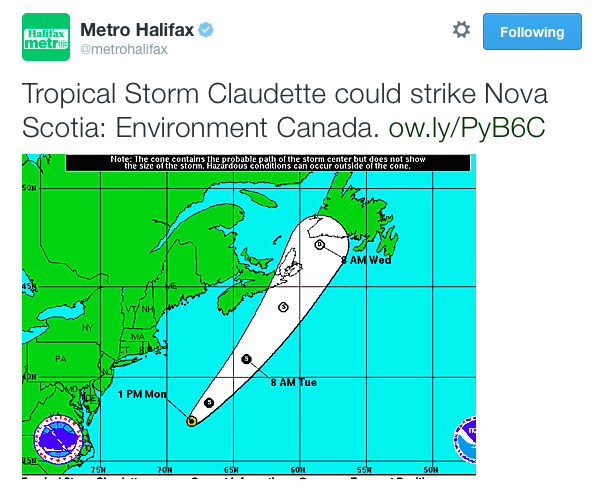 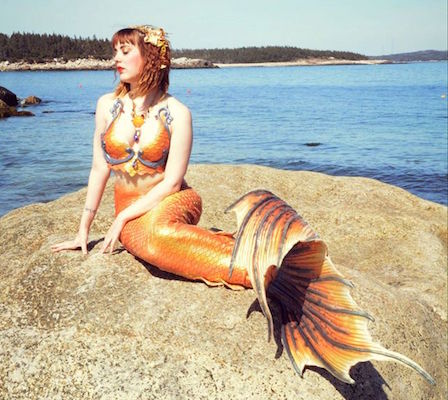 Raina, Halifax’s mermaid, is profiled in the Globe & Mail. 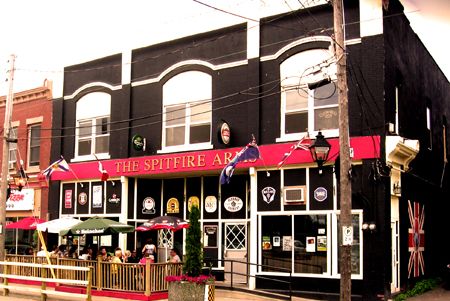 The Spitfire Arms Pub in Windsor is on fire this morning, and has “sustained significant fire and smoke damage throughout,” reports King County News.

Owner Charlene Meisner says the screen was unlocked, but she didn’t expect her cat to fall.

“I came home to an awful, awful disaster. It was very difficult,” she said.

A neighbour helped Meisner buried Raspberry’s remains in the building’s backyard, despite the Department of Community Services request tenants take their dead pets to a vet.

Rules about pet burial aside, I thought cats could survive a fall from seven storeys.

When I was president of the Dominion Command in 2012, I visited Vimy Ridge. I was in the company of David Johnston (Governor General of Canada), MP Peter Stoffer and Stephen Blaney (Minister of Veterans Affairs).

While we toured nine different grave sites it was heartbreaking to see a maple leaf on the top, a cross in the middle and unknown across the bottom of the headstones. We knew they were Canadians because of the maple leaf. These are the men and women that left their families to never come home again.

Not everyone can afford a trip to France to see where a loved one lays to rest. By erecting the ‘Mother Canada’ war memorial, loved ones can go and see the name of the family member they have lost and feel honoured that they have not been forgotten.

The war memorial will have the 114,000 names of the veterans who lost their lives in the First World War, the Second World War, Korean War and other conflicts.

Green Cove is the perfect site for the this monument this is because it will be facing the memorial in Vimy Ridge that has the names of the veterans who lost their lives so we can be free. If it wasn’t for these brave veterans, one could only imagine what Canada would be like today.

The community surrounding Green Cove supports this project and the few that do not support it are not from the immediate area. To state information such as Parks Canada giving $100,000 toward the project is misleading and not true. No monies were given by Parks Canada nor has the Canadian government contributed any monies toward this project. It will be a privately funded initiative and it is being spearheaded by Tony Trigiano, a businessman from Ontario.

This project will also help the economy of Cape Breton. There are cruise ships that will pass this memorial five months of the year and no doubt some of the passengers will book tour buses in order to visit. There will also be tourists coming from all over the world to see the memorial which will boost tourism and will create jobs. How can anyone say no to this when looking at the whole vision?

In 2012, I was contacted by Helen Robichaud (former superintendant of Parks Canada) who informed me of Trigiano’s plan for the ‘Mother Canada’ war memorial. She asked me what place I would suggest it be erected and I suggested Green Cove would be the perfect place.
Robichaud sent Trigiano a picture of Green Cove and after making a trip to the site he agreed. Green Cove is the perfect spot for the this memorial. 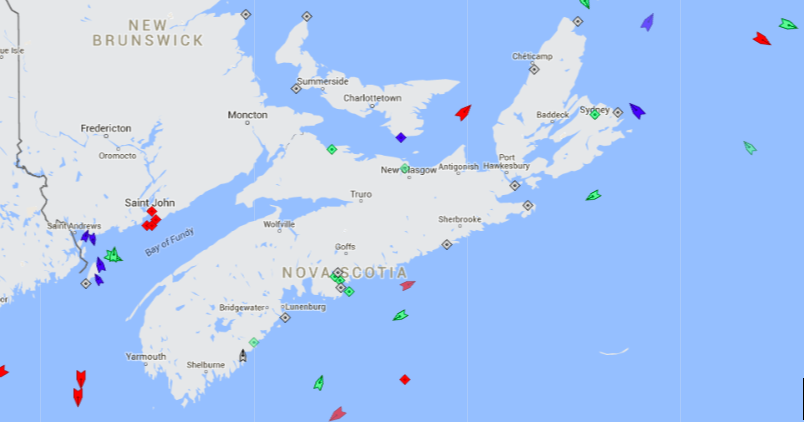 We’re in the dregs of summer, and there’s not a lot of news. I am catching up on paperwork, however.