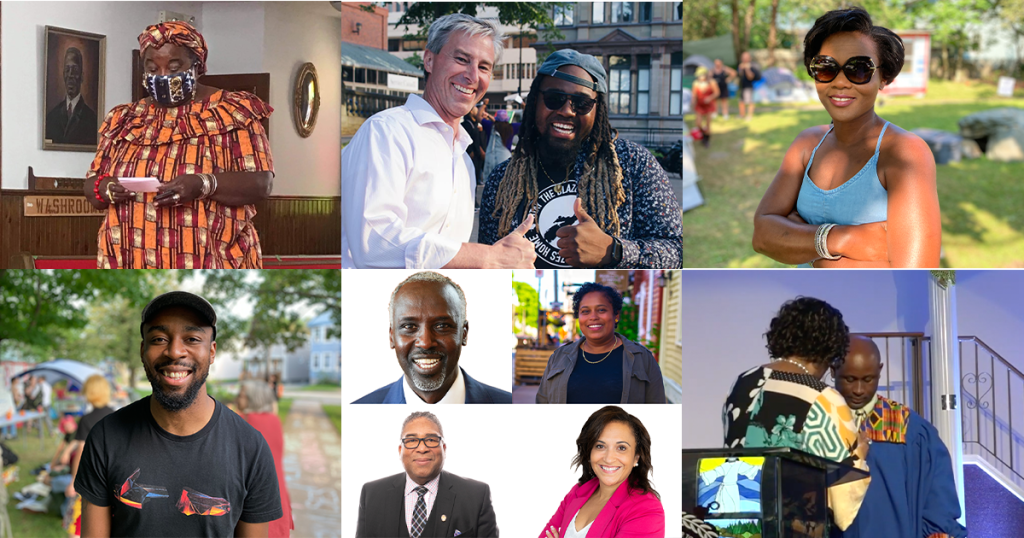 This Thursday from 6pm to 8pm the Halifax Examiner will be hosting a community session at the Black Cultural Centre in Cherrybrook.

The Halifax Examiner is working on a reporting series about the housing crisis in Nova Scotia, and is visiting communities to hear your stories, ideas, angles, and issues you want us to cover.

Suzanne Rent will be hosting this Thursday’s session along with myself.

Guests must wear masks and seating will be spaced out for COVID-19 protocols.

There is limited seating for this meeting, so please register early at this link.

Speaking of the housing crisis, last week the Examiner’s Zane Woodford reported that:

“After months of threats, Halifax Regional Municipality moved in on homeless residents sleeping in parks on Wednesday, removing tents and Halifax Mutual Aid’s temporary shelters from Peace and Friendship Park, the Halifax Common, Horseshoe Island Park and the site of the former Halifax Memorial Library on Spring Garden Road.”

This took place the day after Tuesday’s election and culminated at the former Halifax Memorial Library site in a chaotic scene that lasted several hours and saw multiple people arrested. Multiple protestors and onlookers alike were pepper-sprayed by police, including a 10-year-old girl.

In a press conference the next day, Halifax Regional Police Chief Dan Kinsella defended the force’s actions saying they “responded appropriately” in what Halifax Examiner editor Tim Bousquet described as an attempt at “gaslightling.”

At one housing encampment that remains in central Halifax, organizers have mobilized to help with things like keeping watch on the safety of those housed in the park, to work as liaisons to address noise complaints by the area’s residents, and to help clean up garbage in the neighbourhood as to not have any of it wrongly attributed to the encampment.

A series of community discussions and information sessions took place on Sunday at the encampment. 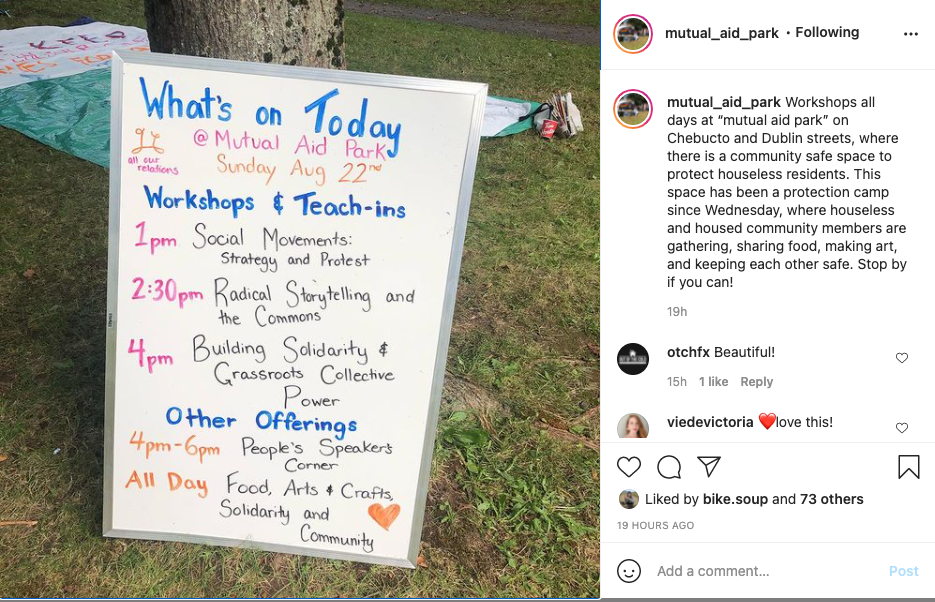 In between sessions, just before 4pm, it was announced to a round of applause that a donation of soup had been made for those living in the encampment, as well as the few dozen people on site attending the sessions and lending support. 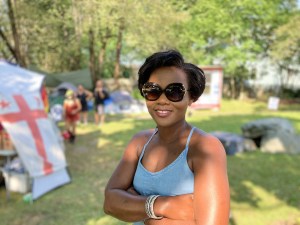 Leah Buffett runs the Montessori House of Learning where she teaches children the importance of life skills, the environment, and social justice issues such as homelessness. She accompanied students from her program, including her two children, as they were the ones to physically deliver the food that they helped prepare for the homeless — something she said she made a point to have them do.

Tari Ajadi hosted one of the sessions Sunday. Originally from Nigeria, he is a permanent resident by way of England. He lives in the neighbourhood and he attended the protest of the removal at the former library on Wednesday.

Ajadi is a member of the Nova Scotia Police and Policy Working Group. When speaking on the name where the encampment is located (Nick Meagher Community Park) he said there is a sad irony that ties in with Halifax’s dark history. Ajadi said: 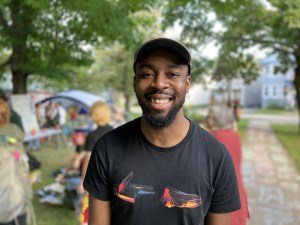 “The guy who this place was initially named for, Meagher, was deputy mayor when Africville happened and sanctioned it. So in other words … this space in some ways is part of the legacy of racism in this city, just as the old central library is. So as a Black person, you know, I’m not African Nova Scotian, but I believe that it’s my role and duty as someone who’s coming here to try to help pick up in the lineage of organizing that’s existed here for hundreds of years.”

Ajadi is also on the board of the Health Association of African Canadians and is a part of The African Nova Scotian Decade for People of African Descent Coalition (DPAD).

“I’m involved with everything but … I’m here because I saw what was happening and I think that when council evicts folks out of spaces, it’s a message as much as it is an explicit policy choice. It’s a message about who is and isn’t welcome, and we know what comes next with that.”

“The thing that comes next with that is that then they find the Black folks that are vulnerable.”

3. Election Results: Houston, we have a dilemma 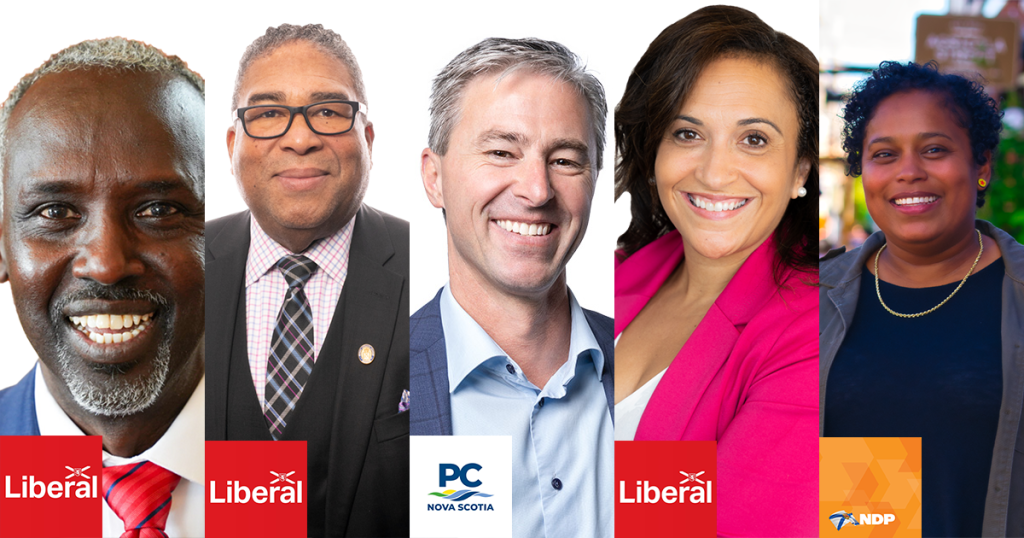 Along with former MLAs Wayne Adams, Yvonne Atwell, Percy Paris, and Stephen Gough, there will now have been a total of eight Black MLAs to sit in the Nova Scotia legislature.

Political pundits and news outlets pondered what Tim Houston’s next steps will be with respect to his cabinet appointments. CTV pointed out that the cabinet would likely have to be “regionally balanced.” Political scientists predicted that there would likely have to be at least one cabinet minister who speaks French, one from Cape Breton, a significant amount of women, and many made predictions as to would or should be elected to the various cabinet positions.

The Examiner, however, was first to highlight that Tim Houston has no Black MLAs to choose from to appoint as minister of African Nova Scotian Affairs.

“Membership in the Executive Council is by appointment, and as such, a member does not necessarily have to be an elected Member of the House of Assembly.”

And so technically, Tim Houston could appoint one of the four Black MLAs from the other two parties, one of the three Black PC candidates from the recent election, or any number of talented Black Nova Scotians to the position.

Angela Simmonds told the Examiner whatever is being considered “should have already been considered.”

As I wrote last week:

Houston is certainly within his right to appoint whomever he chooses to whatever position he chooses. That said, it’s hard to fathom reasoning that would make sense in the minds of Black Nova Scotians as to why any number of talented and qualified Black Nova Scotians, including the four Black MLAs, would be passed over for a white person to oversee affairs pertaining to African Nova Scotians.

The new government will officially sworn in on August 31. 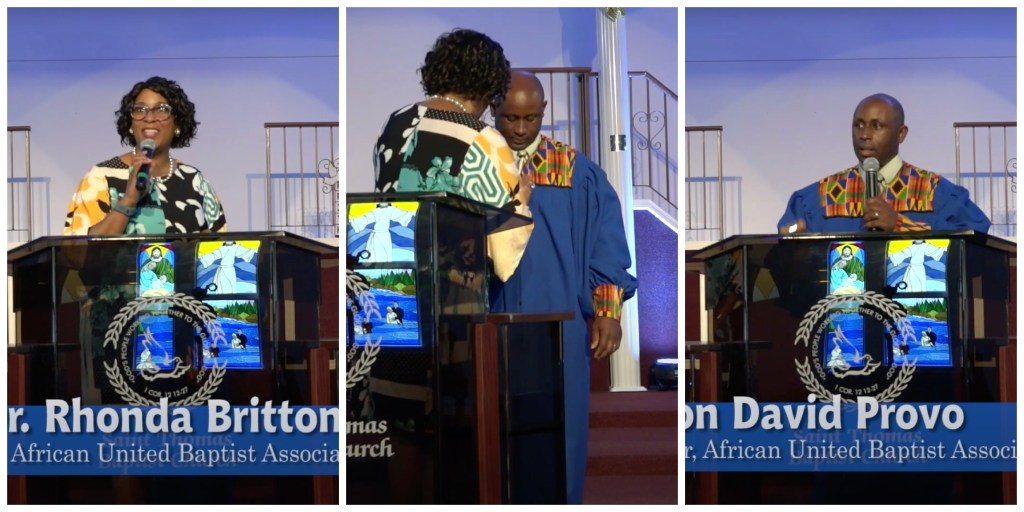 Notwithstanding the Black Apex Golf Tournament in Truro and the former Emancipation Day celebrations in Windsor, ONT until the 1960s, the longest-running annual gathering of Black people in all of Canada took place this past weekend.

The African United Baptist Association of Nova Scotia (AUBA) was founded in 1854. This past Saturday and Sunday the AUBA held its annual sessions and church service.

Hosted by Saint Thomas Baptist Church in North Preston, this year marked the second year in a row that the gathering was held virtually due to COVID-19.

People were encouraged to log to the virtual church service this past Sunday. Zion Baptist church in Truro, invited it’s members to physically gather in the church to watch the service together on a projector screen. 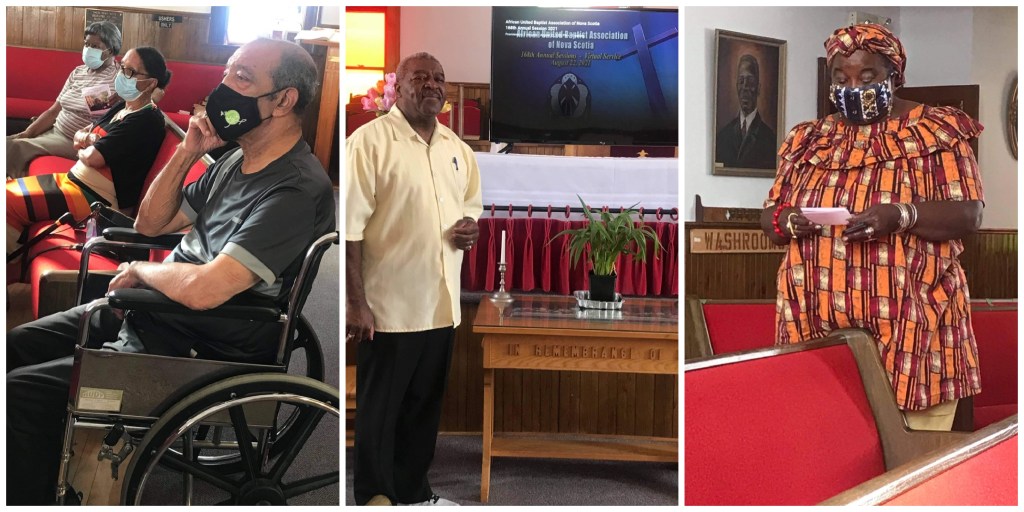 Members of Zion Baptist Church in Truro gather to watch the virtual sessions of the AUBA, August 2021. Photos: Shelley Borden

In the history section of its website, the AUBA is described as “far more than a religious organization — it has served as a centre for education opportunities, a trailblazer for social change and remains a strong voice for hundreds of black families throughout Nova Scotia.”

You can watch this year’s virtual service at the Black Cultural Centre for Nova Scotia YouTube page. 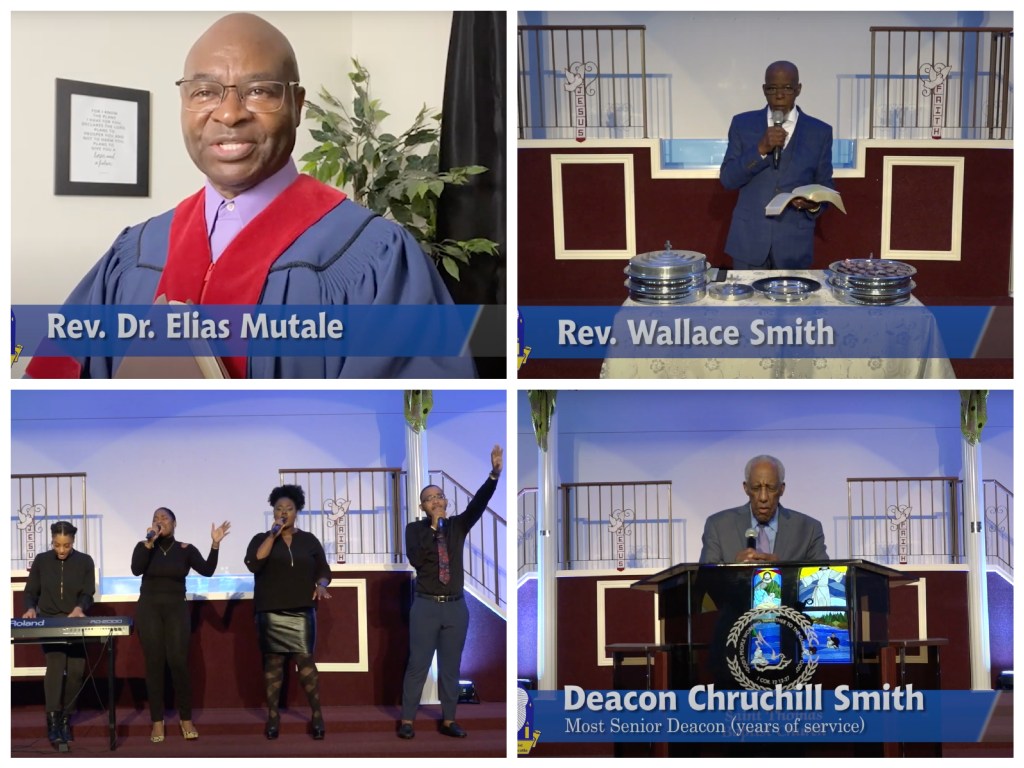 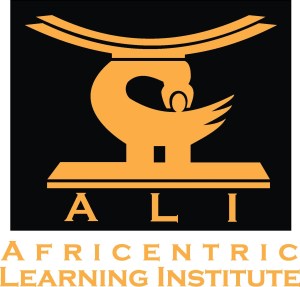 The Afrocentric Learning Institute (ALI) held a virtual panel discussion this past Thursday to discuss Defining Reparations in a Canadian Context.

In his opening remarks, Cikiah Thomas read how the UN’s Court of International Justice, in fact, defines reparations:

The essential principle contained in the actual notion of an illegal act … is that reparation must, as far as possible, wipe out all the consequences of the illegal act and reestablish the situation which would, in all probability, have existed if that act had not been committed.

People often crudely reduce reparations simply to this idea of some sort of monetary arrangement.

It’s about a partnership to transform the world.

Reparations itself, as Delvina pointed out, and Cikiah, the reason why reparations resounds so much with people of African descent is because of the current present conditions that people live in. I don’t specifically need to go through the litany of all the indicators that have demonstrated that when you look at housing, healthcare, income, and so forth — people of African descent are often at the bottom of that ladder.

After their opening remarks, the panel continued with an open discussion and took virtual audience questions.

The full video of the virtual panel discussion can be viewed on the ‘Africentric Television Network’ Facebook page, or the Youtube channel ‘AfricentricTV’.