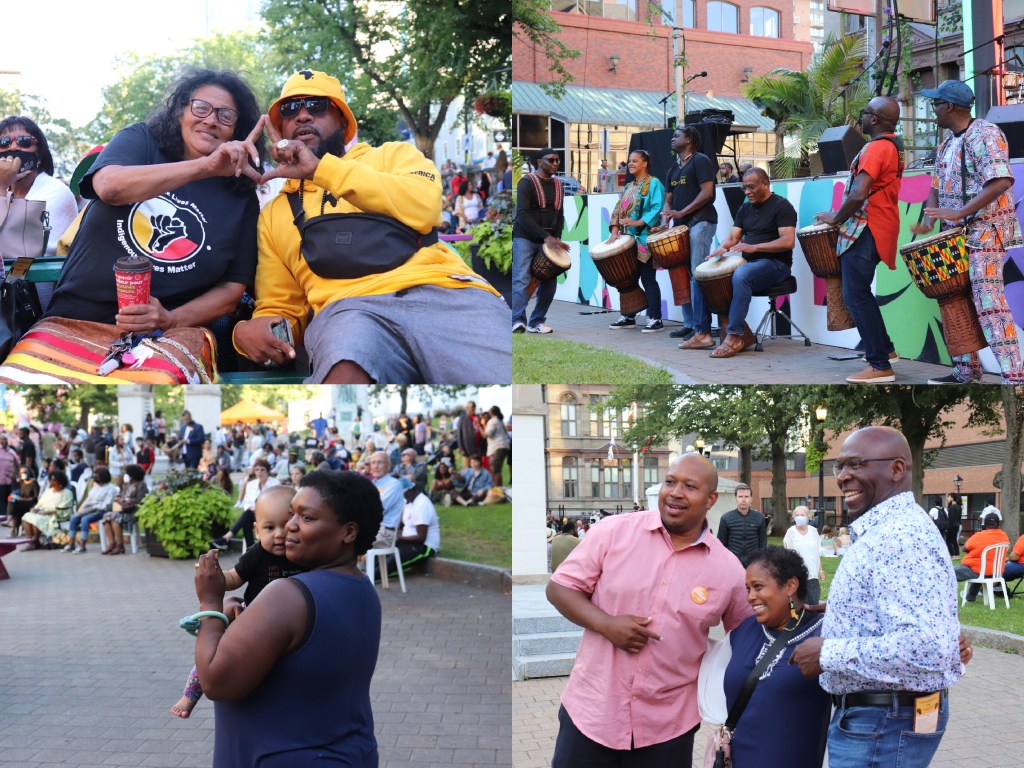 Both the federal and provincial governments voted unanimously this past spring to commemorate the anniversary of August 1, 1834 when the British Emancipation Act went into effect. This granted freedom to all enslaved people in the British colonies, including what is now Canada.

There was a province-wide virtual walk/run, as well as events in Halifax, Guysborough County, Yarmouth, and Truro.

Rosemary Sadlier, former president of the Ontario Black History Society, spoke to The Examiner about her spearheading efforts to get both Black History Month and Emancipation Day federal recognition. Her efforts date back to the 1990s. 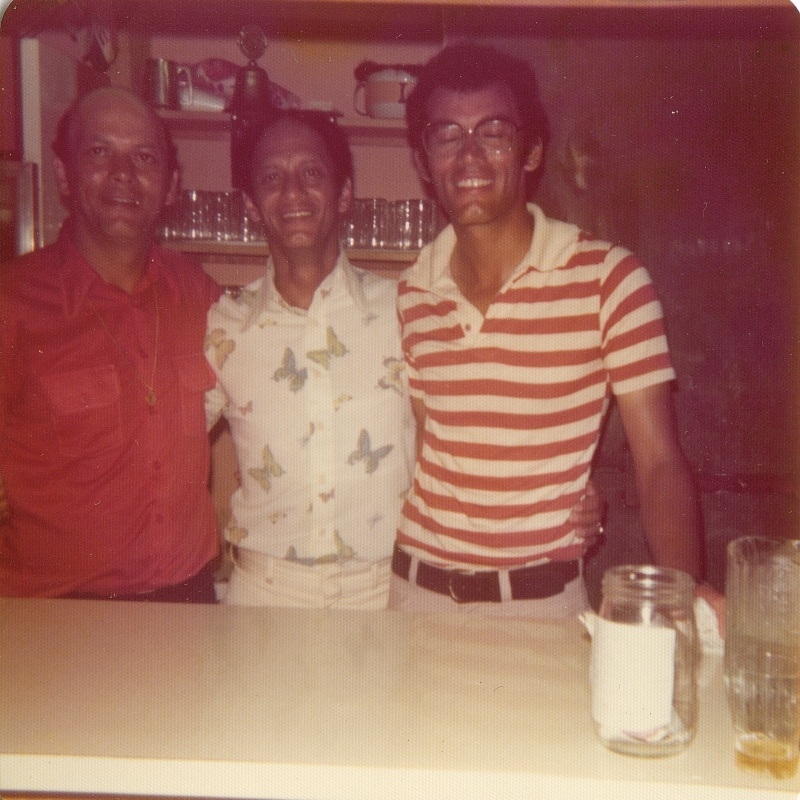 After a hiatus last year because of COVID-19, the Apex Invitational Golf Tournament returns to Truro this weekend.

The tournament weekend, which doubles as a homecoming for Truro’s Black community, is one of the longest-running annual gatherings of Black people in all of Atlantic Canada.

According to its website, the Apex Invitational Golf Association was founded in 1974 by a young Black resident of Truro named Darrell Maxwell:

At the time, Darrell was not only a member of the Truro Golf Club but was considered one of the best young golfers in Nova Scotia.

Darrell’s idea was to promote Black golf in Truro, Nova Scotia by putting on a competitive golf tournament with some of the Black golfers residing there, as well as former Black golfers and caddies who had moved away to the larger cities to find work. This gathering would present an opportunity for these former Truro residents to return home after some time apart and get together to reminisce about old times. Darrell pursued this idea with his brother, Stan “Chook” Maxwell, who was the caddy master at that time. With the help of the Truro Golf Club professional and some prominent club members, the plan went ahead to organize this tournament which was initially called the Black Golf Tournament.

Despite last year’s cancellation, the Apex’s all-Black committee was said to have still awarded its annual scholarships to Black students in the community.

For more info and past news items about the Apex Invitational Golf Association, click here. 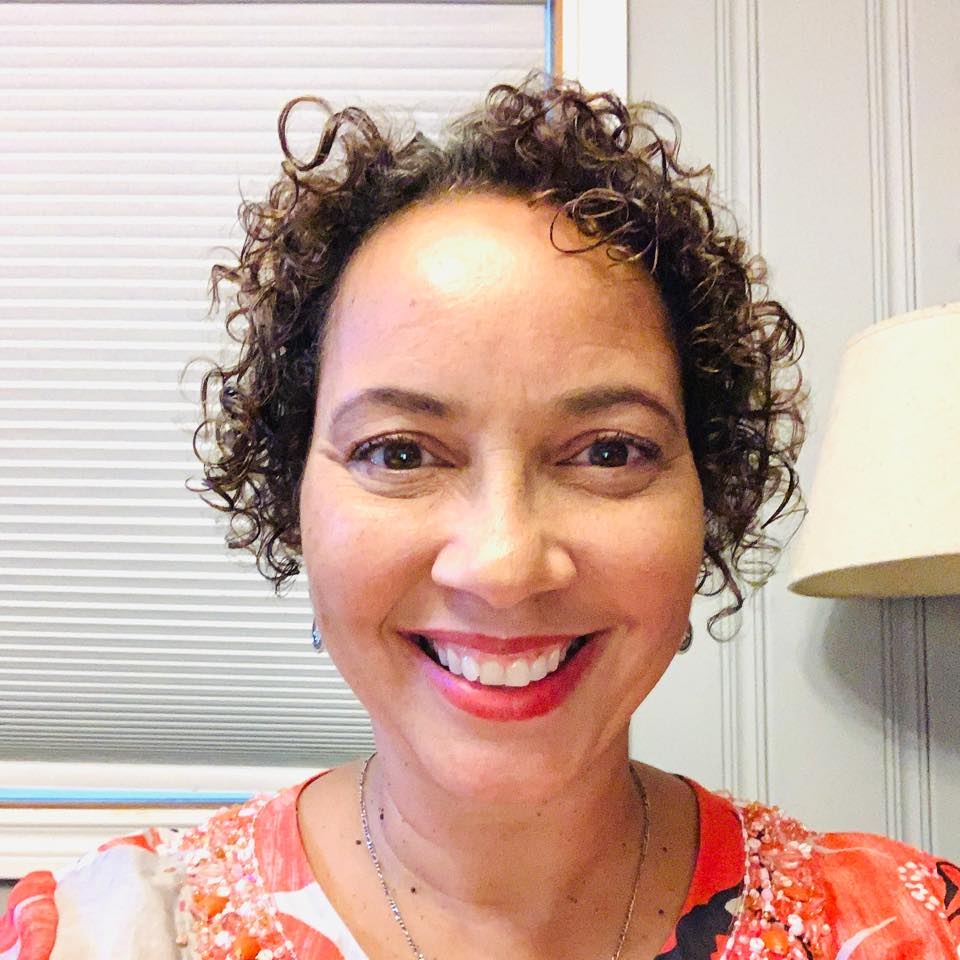 Saltwire Media reported this week than an African Nova Scotia literacy/numeracy teacher was awarded with the Loran Teachers Building Leaders Award. Kathy-Ann Johnson, who is from the historical Black community of Gibson Woods, was nominated by a former student, Lily Bateman, who she taught in middle school.

According its website, “Each year, graduating Loran Scholars are invited to show gratitude to the teachers who impacted their lives by nominating them for a Loran Teachers Building Leaders Award.”

Having taught Lily in Grade 6, this being 10 years later, is extraordinary and impactful. For me, it confirms that my heart and the approach to my work is in the right place. I was emotional and felt very blessed and humbled to receive the nomination.

I recall telling students that if I’ve taught them nothing else, I hope to at least have taught them to be positive and to grow and progress from where they are. She was always a happy, respectful, and talented student who was kind to everyone and always gave her best. It was her who inspired me to make my own sushi, as I recall. 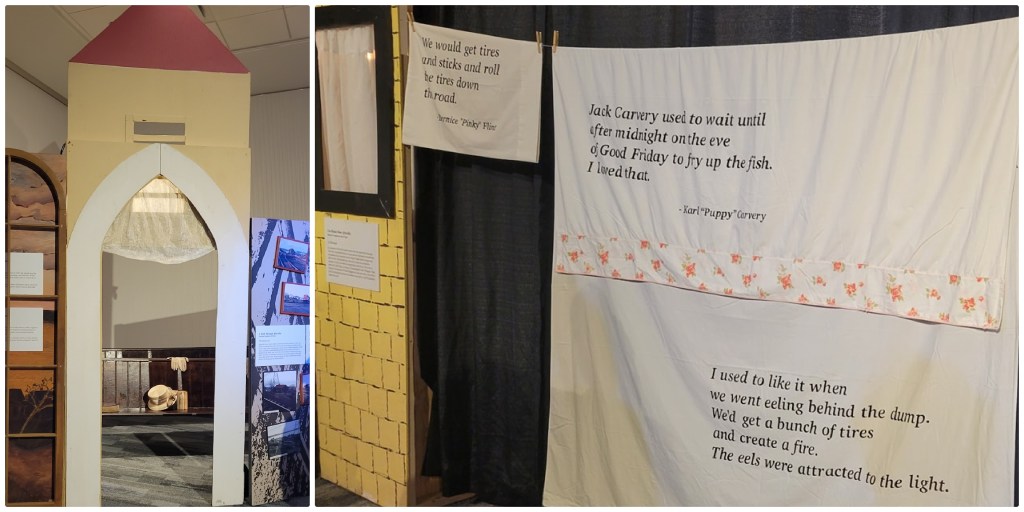 A free exhibit honouring Africville opened at the Halifax Convention Centre this week and will be open to the public until December.

Juanita Peters, the executive director of the Africville Museum, spoke to CBC’s Information Morning on Wednesday:

I hope people walk out feeling something significant and having some impression of what it might have been like to be in Africville.

From the moment that Angel started carving and crafting to today, this exhibit has just given us so much joy.

So we hope that when people come through, they get not just an education, but understand that these were the things that were important to people of Africville.

We heard that people felt a little overwhelmed and sometimes happiness can turn to sadness.

It’s that loss, and sometimes you may hear something that reminds you of something and it’s bittersweet.

We find that street basketball makes it tougher, it makes them grind a little bit harder, their families can watch after being locked up for the COVID for so long.

As the parents, we were feeling the stress, but as the kids they were starting to feel the stress — in the house, not being able to do the things they wanted to do. That’s why John and I we decided to put the program together.

Our vision for the future is to have all university collages coaches lined up all around the fences, all of them here looking at the future of our players that are here in Nova Scotia.

MacLean said that Clyke worked with the city ahead of restrictions being lifted in order to secure court time ahead of time. In the video of the report, the league is seen operating outdoors at Oxford Junior High School in Halifax.

6. Jermaine Colley hosts Aries Spears (In Case You Missed It)

Last week, East Preston’s Jermaine Colley, who’s a Black podcaster and standup comedian, released episode 7 of his podcast In Case You Missed It. This episode featured special guest celebrity comedian and TV and movie star, Aries Spears. Spears is known for his role in the movie Jerry McGuire and for his starring role on the sketch comedy series Mad TV.

“My big bro Aries Spears dropped by to bless my new podcast,” Colley said when asked about the episode. “We chopped it up about a few current events in the culture and cracked a lot of jokes along the way.”

Links to the eight-episode-to-date podcast series (not necessarily suitable for all listeners) are available here.

In addition to In Case You Missed It, the Black In The Maritimes podcast released their latest episode this week titled ‘Round table about the N word‘. 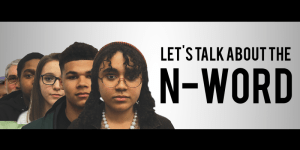 (In Case You Missed It)