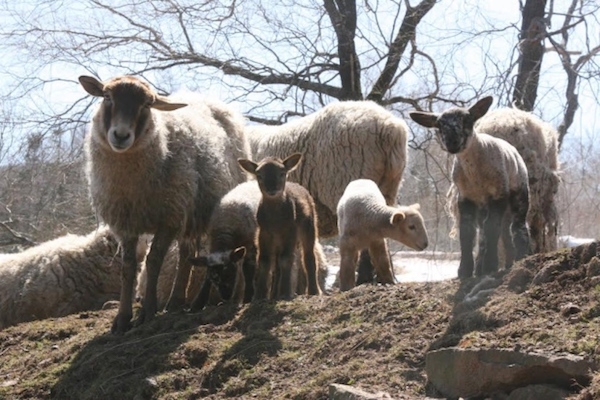 These guys won’t be allowed in the retirement home. Photo: Brooke Oland

“A Cape Breton farmer has been denied permission to bring his newborn farm animals to a local nursing home,” reports Yvonne LeBlanc-Smith for the CBC:

Brooke Oland of Middle River has been taking his lambs, kids and calves to the Alderwood Guest Home in Baddeck for seven years.

This year, however, the nursing home says it learned that farm animals aren’t allowed to visit. Administrator Arlene Morrison says two of Alderwood’s managers recently attended an infection control conference put on by the province.

She says they were told by the Department of Agriculture that farm animals are not permitted in the home, due to the natural presence of salmonella.

Oland should do a Rock Island Line in reverse and tell the ag inspectors she’s got pig iron. 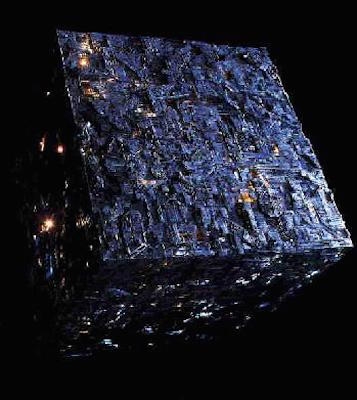 Put in some benches, install a few flower boxes, get the hipster kids to chalk up the sidewalks, and The Borg will start looking pretty good, promise.

Remember when Argyle Street was a fun place to go? On a sunny day, thousands of people would fill the street and its sidewalk patios, enjoying themselves, sure, but all secretly wishing a gigantic Borg structure would loom over them, block the sun, create a wind tunnel, and bring on a sense of impending doom.

Now that that secret desire has been fulfilled, it turns out the street isn’t much fun anymore, so today Halifax council will approve a $6.6 million streetscape plan for the area around The Borg.

A second streetscape plan for Spring Garden Road will cost an additional $9.5 to 11 million. 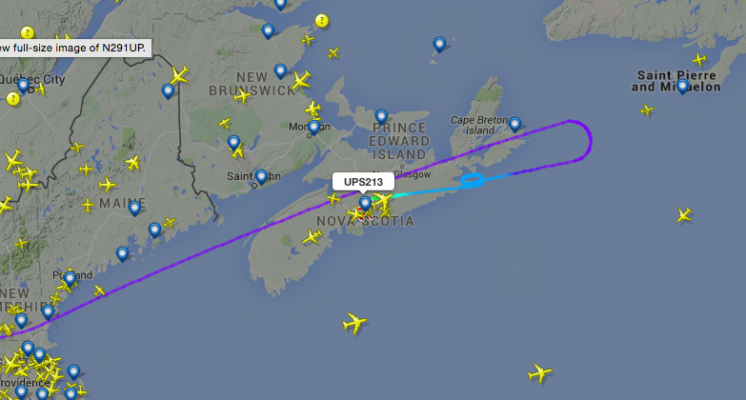 A UPS plane en route from Louisville, Kentucky to Cologne, Germany was diverted to Stanfield International yesterday morning because the laws of physics dictate that a big hunk of metal filled with heavy boxes and four people can’t possibly fly all that distance. Despite the imminent emergency landing, which saw four fire crews dispatched to the side of the runway in anticipation of gigantic explosions, fireballs, and general Armageddon, the pilot decided to do a little loop around Canso before heading back to Halifax, maybe to dump fuel or sightsee potential Stanfest campsites.

Maintenance workers replaced the giant rubber band, wound it up extra tight, and let her loose just before sunset. Miraculously, the plane made it all the way across the ocean and landed safely in Cologne.

The Bridge Commission has sponsored this video of the work done so far on the bridge: 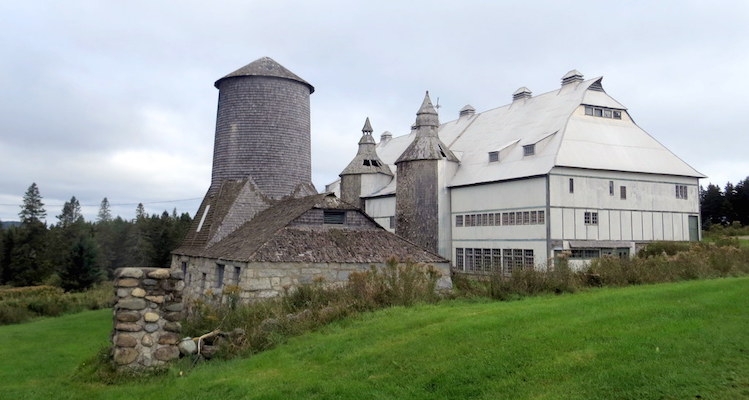 Stephen Kimber reviews the case of Gabrielle Horne, a cardiologist at QEII who in 2012 had her privileges at the hospital revoked:

The official rationale for torpedoing Horne’s career was “concern for patient safety.” But it was difficult to believe then, or now — after 14 years of hospital review committees, mediations, deals that came together and fell apart, an exhaustive independent inquiry and lawsuits only now coming to trial —the real problem wasn’t simple professional jealousy.

So now Gaby Horne is suing the Nova Scotia Health Authority, the department of medicine, and two individuals. Her case will be heard over the next month

Editor and writer Lianne Heller had been methodically detailing each of Halifax Transit’s 66 bus routes but saw her column in the Chronicle Herald suspended when she joined the strike of newsroom employees. She’s now re-started the column, branded “Transfer,” for Local Xpress, the strike publication.

Today Heller takes the Metro X 370 out to Porters Lake.

Halifax Regional Council (10am, Council Chamber, City Hall) — Councillor Waye Mason will present a motion concerning the Campaign Finance Reform, which if passed will have council consult with the public on the recently tabled Bill 154. The public consultation would include:

And exciting news for residents of the Hammonds Plains area! A public hearing will be held at council to address an application to amend the Municipal Planning Strategy and Land Use By-Law to allow a pub to be opened as part of the local restaurant Edible Matters. 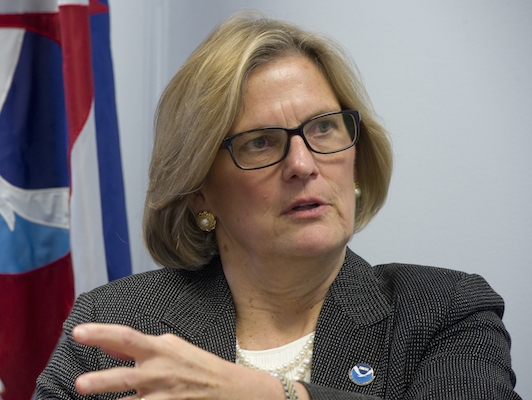 Dr. Kathryn Sullivan is an accomplished geologist, oceanographer and astronaut whose career has included positions with the National Aeronautics and Space Administration (NASA), the United States Navy Reserve, and now NOAA. In 1978 Dr. Sullivan was granted a doctorate in geology from Dalhousie University’s Department of Geology (now the Department of Earth Sciences), the same year she was selected from NASA’s Astronaut Class. While in orbit, Dr. Sullivan became the first American woman to walk in space on October 11, 1984. A few years later she joined the space mission responsible for deploying the Hubble Telescope on April 25, 1990, which forever changed the way scientists observe the universe.

Ye Various Advantages of Ground (7:30pm, Burke Theatre A, Burke Building) — Archeologists have been using new technology in geophysics and aerial laser scanning to discover new information about the heritage of Lunenburg. New evidence will be presented in this “illustrated lecture.” 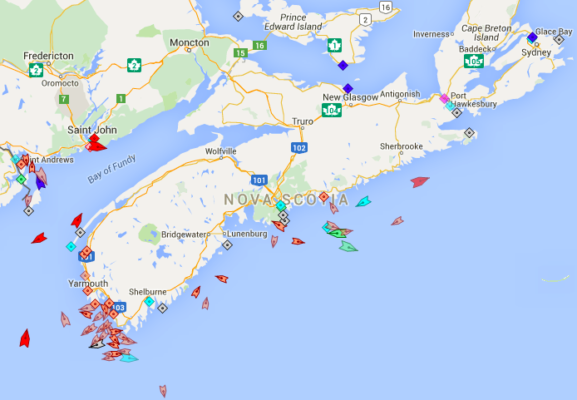 I’ve got to attend to some bureaucratic details this morning, so probably won’t be active on social media, and will be late for the city council meeting. When I do get there, I’ll liveblog it via the Examiner’s Twitter account, @hfxExaminer.