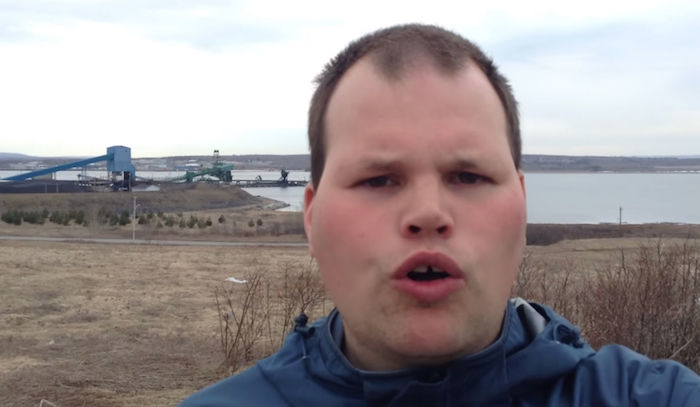 1. Frankie MacDonald gets some pocket change

Whitney Pier forecasting legend Frankie MacDonald has turned his amateur meteorological reports into an international viral sensation. With 63,000 subscribers to his YouTube channel and 14-million views, Frankie garners better numbers than both Joel Plaskett’s and the Trailer Park Boys’ official channels, making him Nova Scotia’s most effective video brand ambassador. Put in perspective, former premier Rodney MacDonald only generated a bit more than 50,000 views for his Letterman Top 10. So it’s no surprise that enterprising brands have wanted to associate themselves with his rising star.

Most recent on that list is upstart energy company Nova Scotia Power, who made Frankie a star of a series of videos aimed at encouraging storm preparedness. To compensate him for his unique cachet, NSP offered him an honorarium of $1,000 to appear. Frankie subsequently decided to split his cheque with Autism Nova Scotia.

It’s a great gesture on Frankie’s part, and we’d be remiss if we didn’t give kudos to Nova Scotia Power’s parent company Emera for their largesse. It’s been a tough couple of years for the scrappy company, as they eked out a meagre $319-million in profit last year, and only managed to pay a $7.9-million pittance to its three top executives. 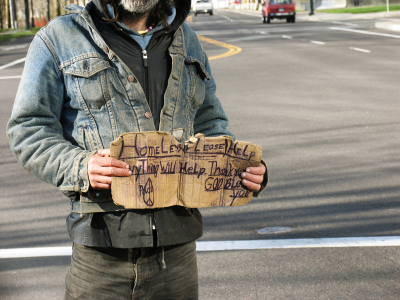 This ties in neatly with Emera board vice-chair Ray Ivany’s universally-lauded Report, which suggests that the only way out of Nova Scotia’s economic morass is to reward “doers and dreamers” (Ivany himself does and dreams to the tune of $100,000 to sit on Emera’s board).

“There is a clear need for Nova Scotians to come together and consider not only who gets what from our collective pie, but how we can make it bigger for all to share.” – Ivany Report

Kudos to Nova Scotia Power and Ray Ivany for leading the way!

I didn’t think anybody could afford to have children in Nova Scotia any longer, but here are the most popular baby names for 2015. Surprisingly, Ivany was only the third-most popular choice.

According to the province’s Registry of Vital Statistics, the province recorded 7,154 births this year. This will help to offset the 4,000-6,000 departures likely to occur in the same time period. Employment-wise, we’ll be about the same as long as Nova Scotia companies are willing to take on six-month-old interns. 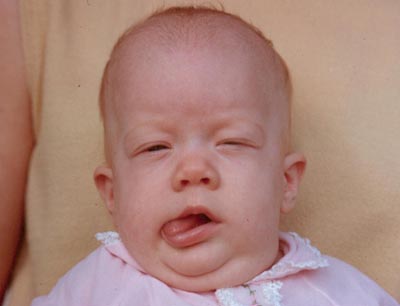 1. Give Lezlie Lowe a reason to stay

So, I’ve been writing my letter. My friends, too. We write them in our heads, on our desktops and out loud, around the kitchen. Some of us will never finish, some of us have one foot out the door. Some letters are angry, some just sad.

I’ve been penning the same letter as of late, though I tend to do it in the shower. My daughter and I are just CFAs anyways, so I’m sure plenty of people will just encourage us to up and piss off back to Alberta.

We interviewed Allison for this week’s Examineradio, which will air tomorrow.

Our intrepid editor is much better at having ‘views’ than the rest of us, so I’ve compiled a list of his best rants of 2015. He gets annoyed pretty easily, so I’ve broken it down into two parts. I’ll publish part two tomorrow.

Here’s to another goddamned New Year.