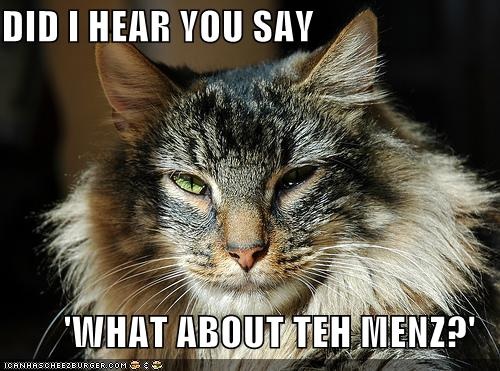 The Dentistry men are okay
So everything’s all good today.
They’ll bend over backwards for them to stay.
If you need mental health care you’re going to have to wait
There’s racist graffiti in the study space
Yup, our library is filled with hate
But that doesn’t make the front page
They called security to pull the Poet Laureate off stage
And the administration won’t send you so much as an email
Guess restoration isn’t a priority if you’re not white and male
If you’re a person of colour administration won’t participate
If you’re a Black medical student accused with no evidence to trace
You’ll get suspended even if they dismiss the case
Black women  can’t get tenure when they research poverty and race
Nope, Black women can’t get a break
Students of colour meet a similar fate
But there’s no national attention paid
Black women are suffering racism all over the place
And there’s reports
After report
But they never really change
Still tryna chase the Dawgfather away
Oh look, there’s students wearing blackface
But that’s not news when they discriminate
But don’t worry, the dentistry men get to graduate.
The Dentistry men are okay.
Did they at least give the women a rebate?
Tens of thousands of dollars in debt and they have to pay
To educate their male classmates on how not to rape?
I guess just as long as the men get to graduate
Everything is okay.
And women take all the weight.
But at least the dentistry men are okay.
Remember when they  wouldn’t let the women’s hockey team play?
Black students face a 60 percent drop out rate
Indigenous students in a similar state
Shit, I’m unemployed as of this Friday.
But at least the dentistry men are more thoughtful they say.
What about the women?  Seems to be a question that doesn’t get play.
What’s important is that men’s careers won’t be delayed.
The important information we need to relate
Is the dentistry men are okay.

2. Maybe the government should issue every woman a cardboard box with arms 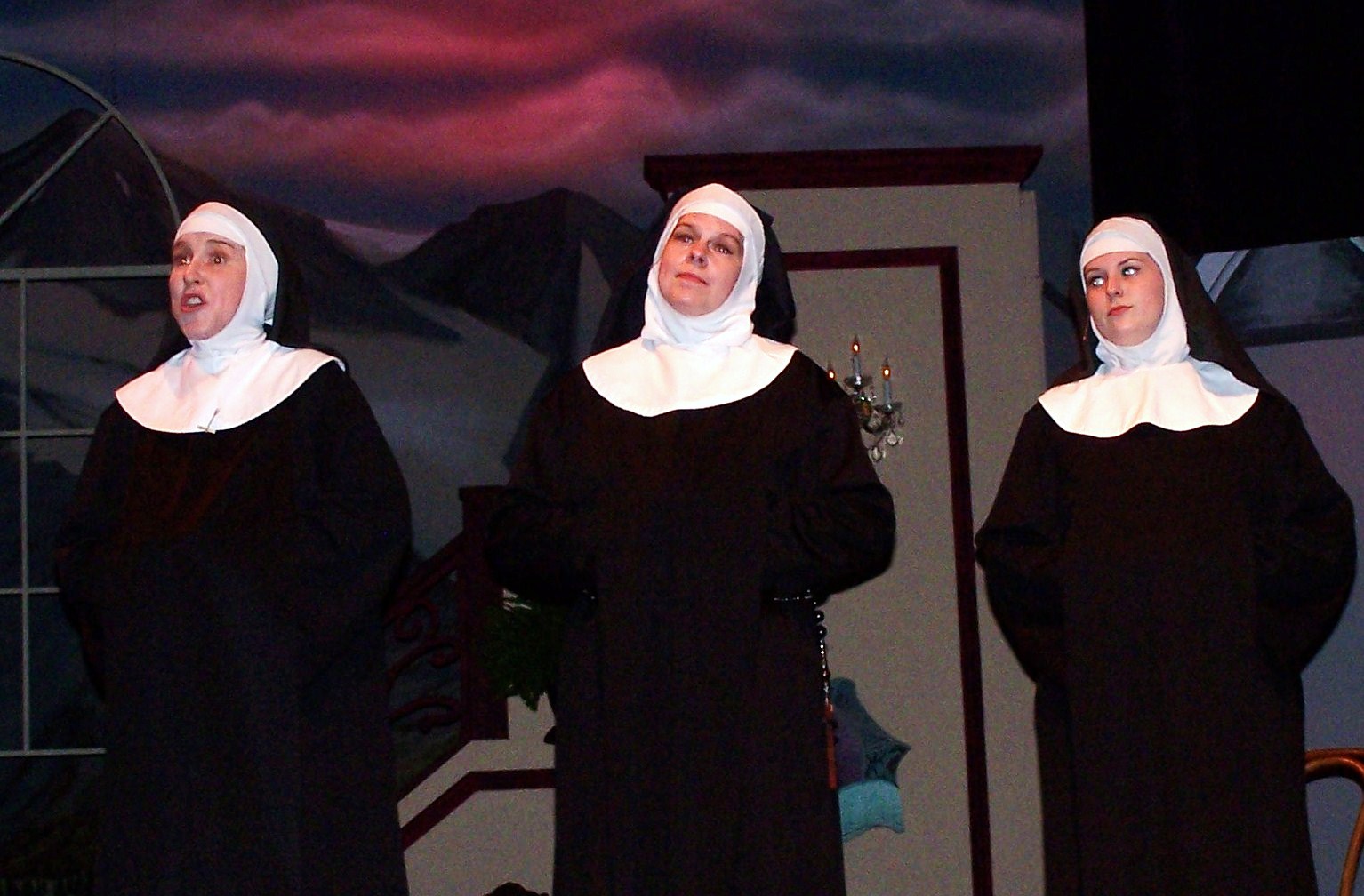 Can’t wear this to a federal prison.  That’s a layer.
Still policing girls’ bodies in the schools
Still circulating photos of girls nude
Dress codes still don’t have a clue.
Have you ever noticed that whenever someone says “I’m no prude”
They always follow up with something like,
“That’s just the way God made dudes.”
How can men control themselves when bare shoulders seduce?
(“This made us realize that we, as women, also contribute to the culture and climate that allows Facebook groups like the one at issue to persist and flourish.” — lessons from the Dalhousie restorative justice process. Remember ladies, it’s your job not only to police your own bodies, but to take responsibility for men’s actions too!)

Here’s a copy of the dress code for Renous: 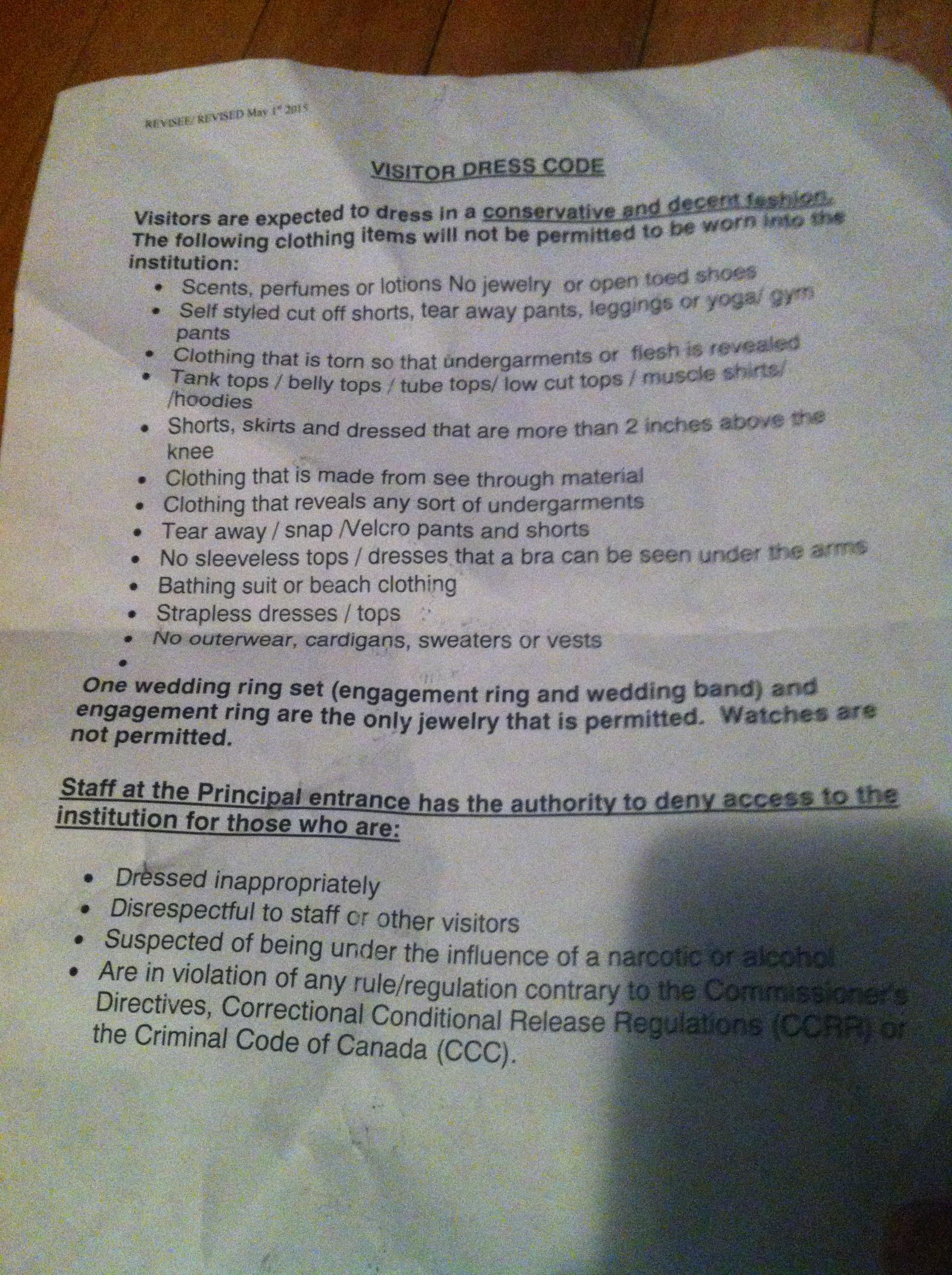 Note that this is the revised version of the rules.
“Decent” is bolded and underlined too.
You can drive 8 hours and have entry refused.
Keep in mind it’s summertime so what are women to do?
Sandals are out: can’t wear open toed shoes.
Can’t wear anything that might keep you cool.
Can’t wear anything too tight, but also nothing too loose
(You might be hiding drugs is the logic)
Even though the dogs sniff your crotch
And the ion scanner spots it
Can’t wear jewelry or watches…
If you’re a man what to wear is pretty obvious:
Pretty much just avoid mesh shirts.
Anything else a man would wear probably works.
If you’re a woman, it’s a lot worse.
Almost anything you might wear is a problem
Try to put an outfit together that meets these requirements!
Shorts, dresses and skirts
Can be no shorter than two inches above the knee
(Amish dresses for all! “There’s rapists in this environment”)
No shirts that are see through, no bare shoulders
No lotion or scents
Might turn on the men and cause “excitement.”
(They sell scented products inside so it’s not about allergies.)
No bra straps, no tank tops, make sure you have sleeves
But no hoodies.
No shirts with pockets, so that pretty much knocks out sweatshirts,
But no layers
So no cardigans or blazers,
Nothing low cut
If you wear tight pants your shirt has to cover your butt
And nothing that shows your shape
(If you have curves, keep your body under control)
So nothing fashionable or currently on retail
Can’t wear a camisole under a blouse – that’s see through and a layer
No leggings, nothing with holes…
So really they should just sell women visiting tents.
Since women’s bodies give so much offense. 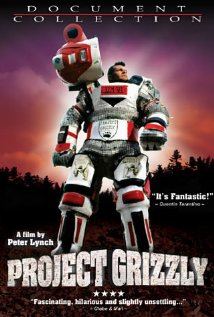 Well really, how can we really expect them to know “watermelon” is a racial slur? It’s not like there’s any information out there about that or opportunities to learn.
Pages 3 and 7.
Hmmmm.
Still, it’s pretty obscure.
Not really mainstream knowledge.
It’s not like this was ever news in Canada.

You know how racism “doesn’t exist” unless you can prove it with numbers and statistics?
It’s all just opinion without numbers to list it.
Your statistics have to be accurate or you can be dismissed.
Oh fuck it, let’s just estimate shit.

Black people: don’t play this too loud if you’re driving.  You might get pulled over.
White people:

Conversations about gentrification in Halifax.
Interesting which residents’ meeting was hosted by city officials.

“Nobody sees the daily atrocities except those that are already labelled ‘evil’ and have no voice as a result.

A couple days ago, an old man was having severe medical issues on the ‘range’ while everyone else was locked in. It may have been brought about by the fire in the ‘range’ next door. This one didn’t make the evening news but filled the place with toxic fumes nonetheless.

He literally had to crawl to the intercom to ask for help. But help didn’t come.

The inmate in the handicapped cell pressed the only other working intercom and asked for assistance for the ailing senior citizen. He was curtly denied.

The poor guy keeled over on the floor, right in front of the window, where guards casually sat in the control booth.

Inmates who were locked in their cages began kicking their doors as hard as they could. They were desperately trying to draw attention to the urgency of the situation before they had to witness someone dying before their very eyes.

Try to imagine the feelings evoked from watching a helpless old man lying motionless on the floor, while you’re trapped behind a three inch metal door.

Finally, the thirty minute round came by. This couldn’t be ignored any longer, because they had to step over his body, limp and straggled in front of the doorway. A medic was called and eventually sauntered in as the guards stood gawking overtop of the old guy, laughing and joking amongst themselves.

Just another day on the job for them.”

5. By what sends the white kids I ain’t sent…

One young Black man at the event was sitting beside the judge who sentenced him. The police sat in the audience while Black and Indigenous people on stage recounted their experiences of police violence. Formerly incarcerated people sat and taught lawyers about their experiences and the lawyers took notes. The community spoke and the “experts” listened. The process at Dalhousie has led people to feel like restorative justice is a joke, but when Indigenous and African people engage in transforming justice in a collective, communal manner, with truthfulness, openness and integrity, we can at least begin see how our relationships can look differently and what an equal society might look like. It’s a start.