You are here: Home / Featured / As live performances are cancelled, musicians are performing online 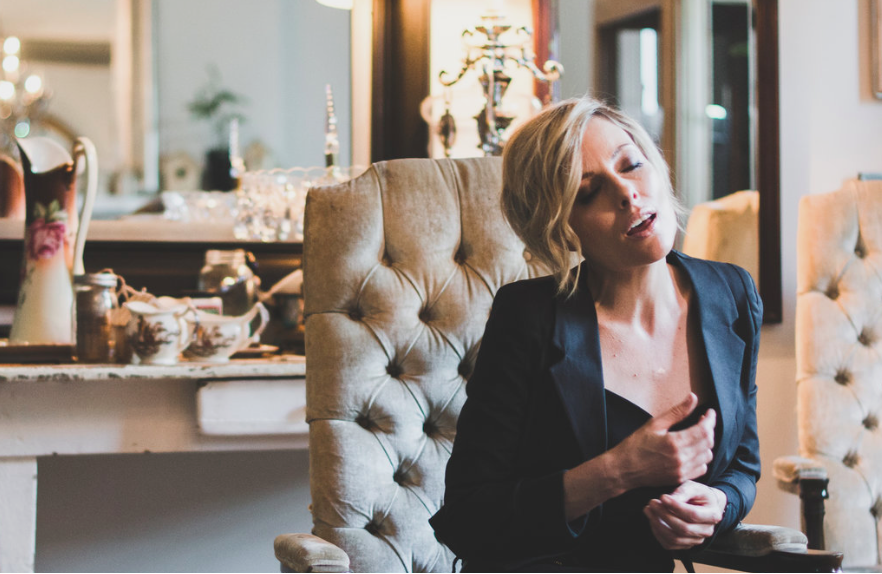 Singer-songwriter Christina Martin and her musical (and life) partner Dale Murray are fighting back against the economic blow Covid-19 has dealt them. The European tour to promote Martin’s new rock album aptly titled ‘Wonderful Lie’ included 55 tour dates; 23 concert dates in Germany, Poland and Austria have been cancelled, and nine cancelled dates in the United Kingdom, making a total of 32 cancelled due to measures taken to contain the pandemic.

The good news is the couple managed to get home and is “grateful” to be self-isolating in their place near Pugwash, considering friends in Hanover Germany are dealing with a potential evening curfew. The bad news is Christina estimates the eight cancelled tour dates in Germany have cost the self-employed musicians at least $17,000.

Rather than “stay in their pyjamas” and give up on performing, Christina and Dale have decided the show must go on.

“Starting Thursday March 19 — since we are technically unemployed until further notice, we will be hosting Facebook Live Events on the days we would have performed in Germany,” reads Christina’s posting on the website christinamartin.net.

“People who were planning to buy tickets to our shows, can find us online on the same dates we were planning to perform. The main difference is that you won’t be able to touch us in-person, but YOU CAN E-MAIL SONG REQUESTS IN ADVANCE.”

The free FB concerts will run March 19-23 and March 26-28 online at https://www.facebook.com/pg/ChristinaMartinMusic. They music begins at 8pm in Germany and 4pm in Atlantic Canada with the couple performing live from their home studio. 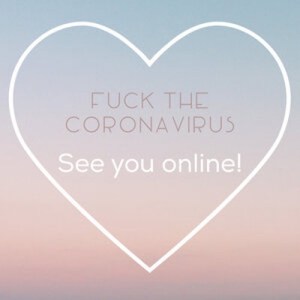 “This is a scary time for self-employed people,” explains Christina Martin. “So many of our friends, fantastic musicians all over the world, have had to cancel or postpone tour dates. We hope music fans will consider supporting artists and friends by making donations directly, buying merchandise online, and connecting virtually as much as possible.”

Martin’s website says “Come have fun with us online” but the live Facebook shows are a serious attempt to generate online sales since Covid-19 has cancelled a total of 23 bookings. Concerts scheduled for the U.K. in April and Newfoundland for May are still going ahead, for now.

“We curse the Internet and how much time we put into it but the virtual world might just turn out to be our safety net,” says Christina. “Most people do want to help and I have already seen a small increase in the number signing up as patrons.”

Later this morning, Minister of Finance Bill Morneau is expected to unveil the details of a $25 billion economic aid package to help Canadian workers and businesses. Self-employed musicians, actors, and performers are hoping there will be something in it for them.

Most musicians are self-employed and are not covered by Employment Insurance (EI) because the rules require the artist to pay the premium on behalf of both the employee and the employer, which makes the cost prohibitive. Gatherings of more than 50 people have been cancelled for the foreseeable future; bars and restaurants have been closed. The usual venues for live music have virtually dried up.

The Canadian Federation of Musicians (CFM), the group which acts like a union for musicians as they negotiate contracts, has written to the federal Finance Minister pleading for some form of compensation for artists and arts organizations.

“In order for the industry and those individuals to survive this crisis, there must be appropriate support from all levels of government for musicians working in traditional employment arrangements as well as the precarious ‘gig economy’ [for] freelance players,” writes vice-president Allan Willaert on behalf of the CFM. “The CFM is requesting that government adopt emergency measures in this exceptional situation, to provide security to counteract this critical loss of revenue, through whatever means necessary.”

“These steps may include compensation for expenses and lost revenue from touring as well as expanding the EI benefit to musicians and to freelance workers who provide their services as self-employed contractors. Consideration must be made as well for proper funding to help musicians and symphony/theatre organizations recover, if there are going to be venues in the future to support Canadian performers.”

Willaert promises to collect data to verify the losses. Neptune Theatre and Symphony Nova Scotia are just two of thousands of arts groups across the country forced to cancel shows and throw performers out of work during what could be a long, dark Intermission.

As originally publish, this article had an incorrect number of cancelled shows.