1. Are we going to give Annie Leibovitz millions of dollars? 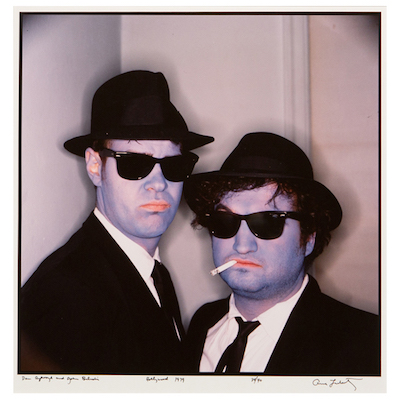 “Nova Scotia taxpayers will have to wait a little longer to find out whether they’re on the hook for $2.3 million — about half the purchase price of the Annie Leibovitz collection of photographs donated to the Art Gallery of Nova Scotia (AGNS),” reports Jennifer Henderson for the Halifax Examiner.

Click here to read “Leo Glavine won’t say if the province is going to buy out Annie Leibovitz.”

2. Yet another dead whale

“Another dead North Atlantic right whale has been spotted off Massachusetts, bringing the total number of confirmed deaths in North America this summer to at least 13,” reports Bobbi-Jean MacKinnon for the CBC:

The dead whale is currently floating in the southern Gulf of Maine, about 160 miles (about 258 kilometres) east of Cape Cod, she told CBC News.

This is the third dead North Atlantic right whale discovered in U.S. waters, said Goebel. The news comes just one week after another whale was found floating off Martha’s Vineyard, the Massachusetts island south of Cape Cod.

Only about 500 North Atlantic right whales are left in the world, according to fisheries officials.

“Danny Ellis, who has signed a deal with the CBRM to rent property on the Sydney waterfront for a seasonal food and drink establishment, is a director of Business Cape Breton — the municipality’s designated economic development ‘entity,” reports Mary Campbell in the Cape Breton Spectator:

According to his LinkedIn account, Ellis has been on the BCB board since 2010. This would be a nice place to explain how BCB board members are chosen, but since I have no idea how that happens, I’ll just have to leave it to your imaginations. Perhaps it involves pulling a sword from a stone.

That I have no idea how BCB board members are chosen tells you a lot about BCB as an organization. It’s murky, generally — entirely government funded yet unaccountable to the public — but its status as the CBRM’s economic development arm is a particularly black box.

The situation is patently untenable: the CBRM’s economic development arm is being overseen by a board of local businesspeople, any or all of whom could, at any given time, be doing business with the CBRM.

Consider this January 2017 email from BCB CEO Eileen Lannon Oldford to the councilors whose districts would be implicated in the Glace Bay revitalization plan:

Lannon Oldford is kindly informing the councilors that the deal is done — BCB apparently chose the project and secured the funding. Phalen (who took up the job in November 2016) is included as an afterthought.

My cat can see the possibility of a conflict of interest in this arrangement and she can’t figure out how to use a cat door. If BCB has this kind of freedom to choose projects and pursue funding, could not a board member/businessperson with a pet project or a keen eye for a good opportunity stand to benefit?

“It has been a busy week for marine experts at a popular Halifax-area beach, where both a marlin and thresher shark have washed ashore,” reports CTV:

The Department of Fisheries and Oceans and the Department of Natural Resources confirm they removed the marine animals from Crystal Crescent Beach Tuesday. Both had died.

Ruth Burns and her son, Jeremy, discovered the dead shark just after midnight on Monday.

“I don’t think we’d been there five minutes, my son goes, ‘Mom, I found a shark,’” says Ruth Burns.

You know you can charge for that, right?

News media are in free fall because advertising revenue is drying up, and yet time and again they give away free advertising. I don’t get it.

I wonder what the local furniture stores who actually spend real money to buy ad space in local papers think about those papers giving free advertising to the competition.

The world’s finest collection of news photography is found at Angry People in Local Newspapers, a U.K. blog. However, here in Canada, Zane Woodford is giving them a run for their money: 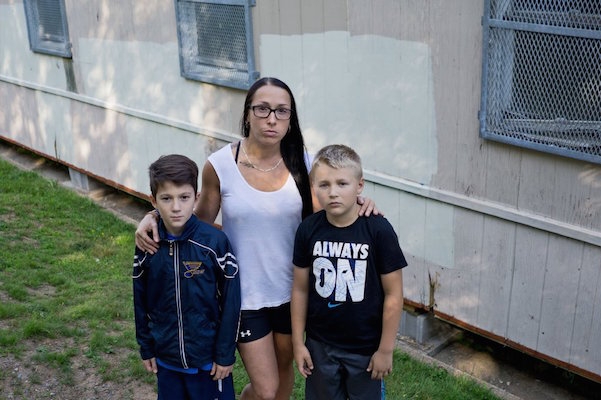 Active Transportation Advisory Committee (Thursday, 4pm, City Hall) — there is absolutely nothing on the agenda.