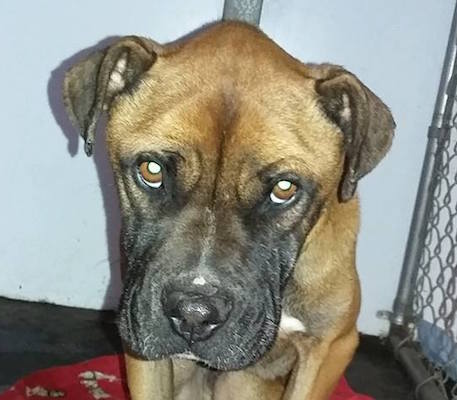 A horribly abused dog dubbed “George” was discovered at the Georgefield dump in Hants County over the weekend. 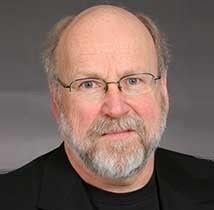 This week, we speak with Rollie Thompson, a professor at the Schulich School of Law at Dalhousie, and Janet Nearing, a senior manager with the Department of Community Services. Each weighs in on Bill 112, a Liberal-sponsored series of amendments to the Children and Family Services Act.

Plus, Halifax loses a CAO but gains an artery-hardening delicacy, so win-win, right?

Halifax Regional Police is investigating a vehicle/pedestrian collision that occurred on Friday, December 11 at approximately 10:53 a.m. at the intersection of Eisner Boulevard and Norm Newman Drive, Dartmouth.

The collision is still under investigation at this time and no charges have been laid.

At 5:39 p.m. on December 11, Halifax Regional Police responded to a vehicle/pedestrian collision on Mumford Road at the entrance to Halifax Shopping Centre. A 68-year-old woman was crossing Mumford Road in a marked crosswalk when she was struck by a vehicle turning left onto Mumford Road. The 21-year-old female driver was issued a Summary Offence Ticket for failing to yield to a pedestrian. The pedestrian was transported to the QE2 Health Science Centre with non-life threatening injuries.

Sunday (via police email to reporters):

At 6:15 p.m. Halifax Regional Police responded to a car-pedestrian collision at the intersection of Crown Drive and the St Margaret’s Bay Road. The driver, a 75-year-old male, was stopped on Crown Drive, attempting to turn onto the St Margaret’s  Bay Road.  As he began his turn, he struck a 28-year-old female pedestrian who had been walking outbound on the St Margaret’s Bay and was crossing at Crown Drive.  The female was knocked to the ground. EHS responded, however, the pedestrian was not injured and did not require medical attention. The driver of the vehicle was  issued a Summary Offence Ticket for Section 125 (1) (a) of the Motor Vehicle Act; Failing to Yield to a Pedestrian in a Crosswalk.

Tourism Nova Scotia is advertising for a new Chief Executive Officer. The new hire will be big on innovation:

The successful applicant will be a proven C-level executive, with strong marketing, business and communications acumen, experience with public and private sector accountability, and a working knowledge of international markets. You understand the disruptive forces facing destination marketers. You breathe innovation. You are a big picture thinker, a natural promoter, an inspiring leader and mature advisor. You foster excellence and innovation among your team, drive hard for results and share credit comfortably.

Did we mention that innovation is valued?

So far, the biggest innovation for tourism in Nova Scotia is the creation of Nova Scotia Tourism itself. The idea, I guess, was that we needed a crown corporation to replace the old government-based Department of Tourism because, I dunno… so there’s no accountability?

As the ad notes, the province has set out a “goal of doubling tourism revenue to $4B by 2024.” Goals are nice. I have the goal of running a sub-three hour marathon next year. It might even happen, if I make certain dietary and exercise changes, and if the powers that be decide to make the hour contain 120 minutes.

Likewise, the goal of doubling tourism revenue is a nice one. It might even happen, if the loonie continues its slide into infinite smallness in relation to the US dollar, and if Americans have any travel money left over after invading Madagascar or whatever. Almost entirely, the strength of the Nova Scotia tourism industry reflects the specifics of the international economy: if the loonie is low and Americans have cash or credit, tourism will go up; if the loonie is high and Americans can’t afford to fill their gas tanks, tourism will go down.

To be sure, Nova Scotia can do a few things to affect tourism. Keeping the Yarmouth ferry afloat will probably have some impact, so long as we ignore the abysmal ROI. But really, the best Tourism Nova Scotia can do is nudge the American tourist to maybe a spend a day or two more in Nova Scotia when visiting the Maritimes — that is, spend less time on PEI and in New Brunswick, and a little more time here. 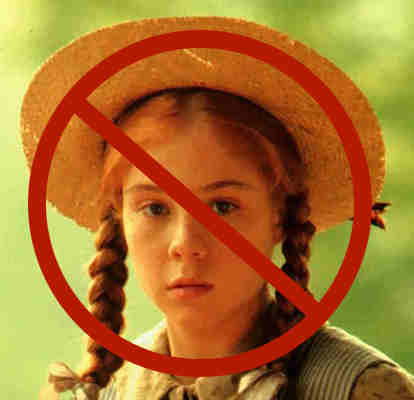 I envision an anti-Anne of Green Gables campaign. “Anne is boring!” the TV ad targeting Bostonians will screech. “Even she had to leave PEI to get some real excitement in Halifax. Come visit our vibrant convention centre!” Throw in a soundtrack of didily didily music, some scenes of tartan-clad whales, and Bob’s your uncle: double tourism revenue.

Damn. I wrote all of today’s Morning File before looking out the window.

Nova Scotia’s cyberbullying legislation was written so broadly, says David Fraser, the lawyer who successfully challenged it, that the law meant, “Thou shalt not hurt anyone’s feelings online.”

One hopes this government will take some time before trying again.

The loonie is at the lowest it’s been in over 11 years. The governor of the Bank of Canada is actually musing about negative interest rates. They did an internal poll and Peter MacKay is the new “fresh face” poised to lead the Conservatives. Sidney Crosby can’t put the puck in the net. No concussions, thank you very much, but Mario is starting to experience headaches.

Meanwhile, lobster meat is selling at US $26 a pound. They can’t get enough of it, literally and figuratively. The Toronto Blue Jays are now being led by two fellas from Cleveland, of all cities, who couldn’t put fannies in the seats or finish in high places. Alex Anthopoulos, executive of the year and author of the August Rebound, is now out of a job and sitting in major-league purgatory.

Oil is less than $40 a barrel and we are desperate for climate change solutions from Paris. The world is immersed in carbon emissions, and some folks still think fracking is the economic solution for this region.

Stephen Harper, the defeated prime minister, made 49 appointments from his political death bed to extend the Reform legacy. Now the only workable solution may be for his chosen few to step down voluntarily.

The Donald might actually wind up as president of the United States. He’ll just have to beat Hillary eventually. If he does, will he actually build a wall to keep out Canadians? And would we really mind all that much in the grand scheme of things?

Cardiologists beware: after a close vote and a savage tie-breaker, the donair is apparently the official food of Halifax. When the celebrations die down and we come back to our senses, could we also promise to feed hungry schoolchildren ?

On December 14, 1841, Samuel Cunard was given an eight-year contract to operate a stage coach service between Halifax, Truro, and Pictou:

…by Coaches, to be drawn by four horses each…

…three times in each and every week, between the 1st day of May,
and 1st day of November, in each year, and twice in every week,
during the remainder of each year…

…the said Coaches shall perform the whole distance between
Halifax and Pictou, each Journey, within 17 hours… 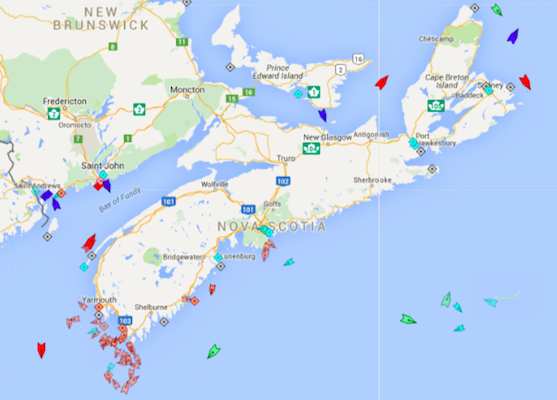 Is it just me, or do all the photos of people and animals in today’s Morning File have the same sad eyes?