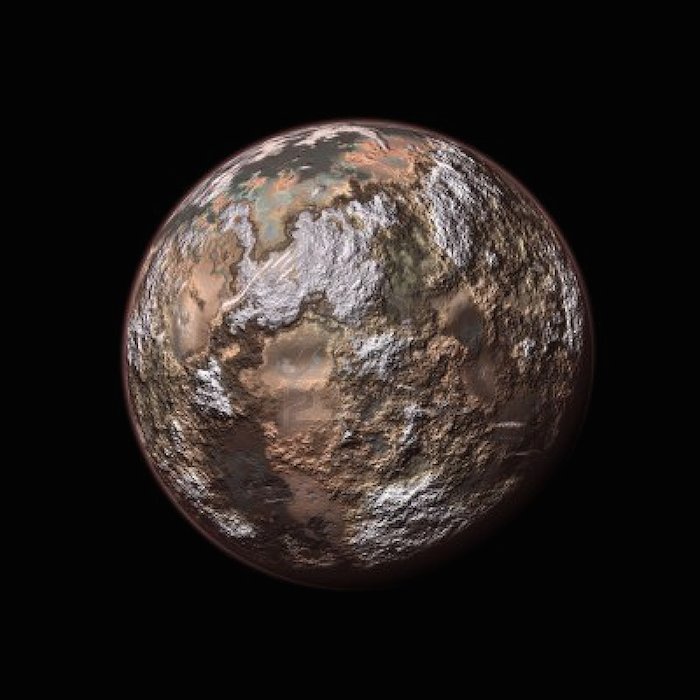 Yesterday, a 20-year-old Eastern Passage man was sentenced for his part in a high-profile child pornography case that led to the death of a 17-year-old girl in 2013. There is a publication ban on the name of the girl and, because they were boys when the incidents occurred, on the man sentenced yesterday and a man to be tried on sexual assault charges on November 24. The girl’s parents say the publication ban on her name is an indignation.

Freelance reporter Hillary Beaumont, who was in the gallery at court yesterday and live-blogging the hearing via Twitter, created the hashtag #youknowhername, which quickly started trending nationwide.

The man was given a conditional one-year sentence, with no jail time. He must write a letter of apology to the girl’s parents.

“There is no sentence that would be good enough or strong enough to ever reflect what this did to my daughter,” the girl’s father told the Chronicle Herald. “There just won’t be. (The judge) had an awful lot of very strong words, very powerful words. In a way, I feel good about it today, leaving here, even though it’s been a hell of a journey. We’ll see what happens with the next trial.”

Cecil Mills, a Glace Bay man, says he witnessed the burying of June Hibbs’ body in 1976. As explained by the Cape Breton Post:

June Hibbs disappeared from Glace Bay in March 1976. The body of the 32-year-old mother of four was never found.

Her sister, Diane Campbell, was convicted of manslaughter and served four years in prison. June’s husband, John Hibbs, a former police officer, was also charged but was not convicted. He has since died.

Mills says he was staying at his brother’s house in Glace Bay and went out to pick blueberries one morning. He walked out into the scrub land, where he says he saw no fewer than six people putting a body in an abandoned mine shaft and then blowing it up. 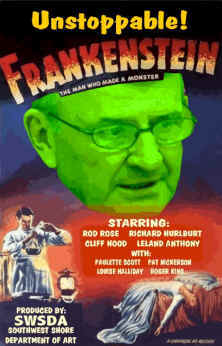 As Nova Scotia is an accountability-free zone, Frank Anderson, the disgraced former CEO of the South West Shore Development Authority, was yesterday handed a sweetheart sentence of four months house arrest and 240 hours of community service for defrauding the taxpayers of $400,000. Reports Timothy Gillespie (who created that fun poster to the right) in South Coast Today:

In testimony in October, amidst a smattering of crocodile tears, with his wife, former MLA and fellow fraudster Richard Hurlburt and a dozen other supporters in attendance, Anderson told the court that his reputation had been harmed by the charges, but that he was a tireless worker for local non-profits and that he had created $100 million in economic development in the region under his reign.

All you’ve got to do in Nova Scotia is blurt out some absurd figure associated with “economic development” and you can get away with anything. The populace, and the judges, are a bunch of suckers. Have at it, grifters.

4. Man with a blender

Dartmouth went into hysterics yesterday, as the man with a blender walked around town.

The sun is burning out and the planet will soon become a cold, dark and forlorn place, hurtling lifelessly through the lonely void of empty space. 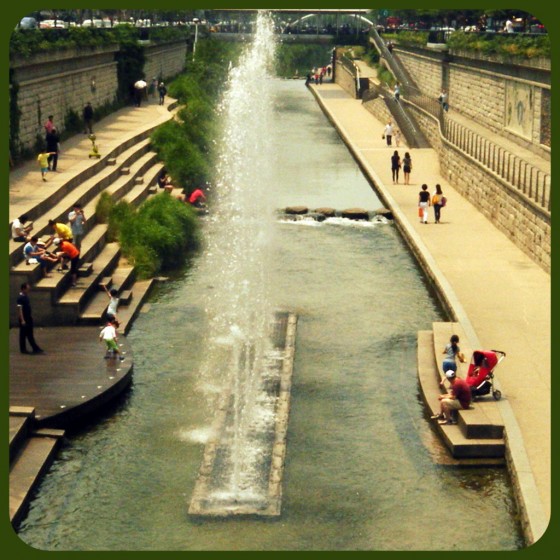 Stephen Archibald shows us some daylighted rivers he’s come across, like the one above, in Korea. 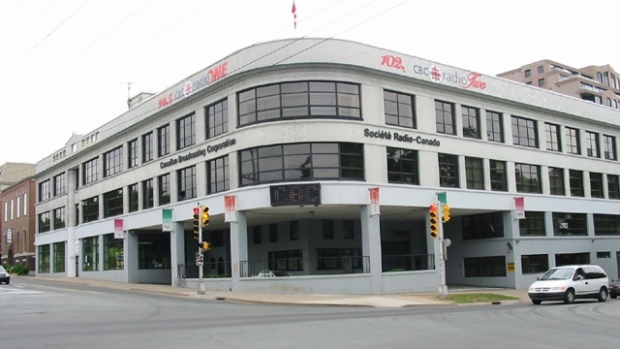 Today is the last day CBC’s Morning Edition broadcasts from the iconic Sackville Street building, and Don Connolly says good-bye to it.

Lezlie Lowe is already a fan.

Police Commission (12:30, City Hall)—the preliminary budget for next year will be tabled.

Scotiabank’s Ethics in Action (Friday, 12:30pm, Rowe Management Building)—Scotiabank is sponsoring a student-led conference. “Ethics in Action has four components: a case competition, a video/essay contest on ethical leadership, the presentation of the Scotiabank Ethical Leadership Award, and a one-day conference open to the public.” If those students have any spunk, one of those ethical cases will be about Scotiabank, which had record profits of $6.7-billion last year but is nonetheless laying off 1,500 employees. 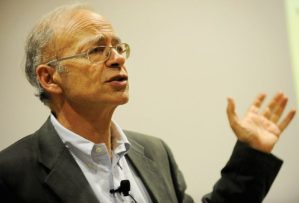 Peter Singer (Friday, 7pm, Room 105, Weldon Law Building)—Singer is a big name in moral philosophy and has published several influential books, including “Animal Liberation,” “Rethinking Life and Death,” and “The Life You Can Save.” His lecture is titled “Ethics, Morality, and the Law” and will focus on Assisted Dying— “Is it ethical? Should it be legal? With legislation in front of Parliament, a permissive regime being implemented in Quebec, and the Supreme Court of Canada poised to rule in Carter v. Canada, we must confront these questions.” 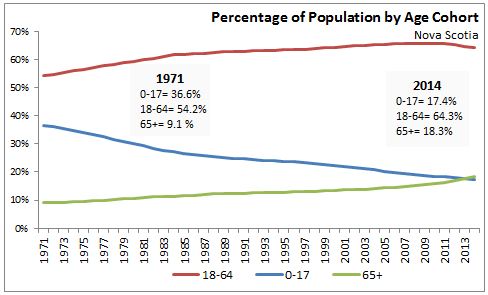 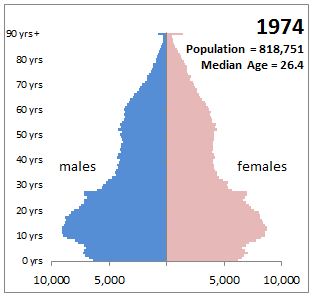 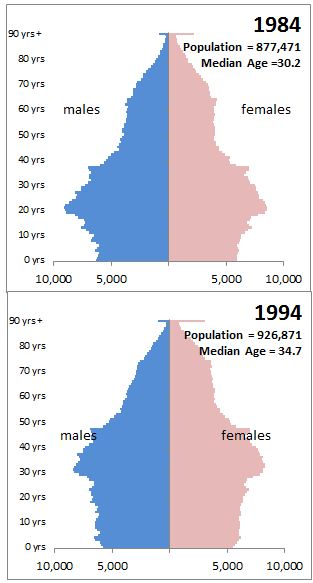 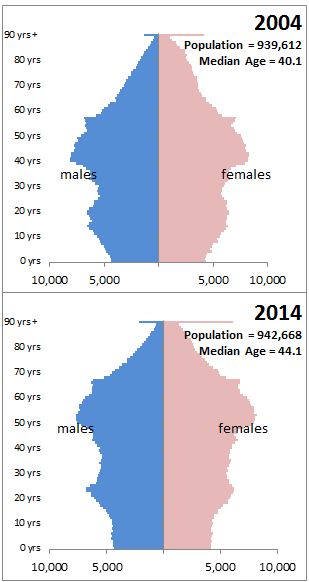 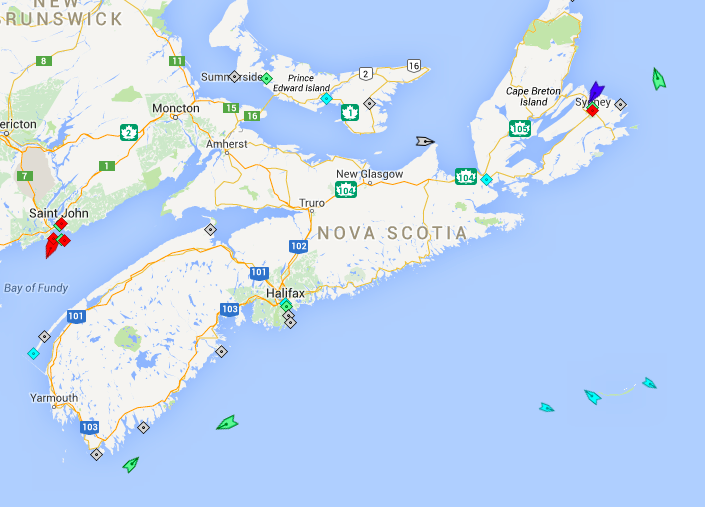 The depiction of the dead planet above comes from here.