You are here: Home / Featured / Abdoul Abdi’s defenders are “piling on,” complain government lawyers who are trying to deport him

I went to court today because arguments were being made in the Abdoul Abdi case about whether the Canadian Civil Liberties Association and Justice for Children and Youth would be granted intervenor status.

Earlier in the day, the city had apologized for allowing “racism to fester unchallenged at Halifax Transit.”

Reading the report, my main question was why the city had fought for over a decade to challenge these accusations. After all, the details of allegations are being reported in the news as “shocking.” How is it that city officials, knowing the details of Nazi-themed graffiti, attacks with buses, and threats and abuse would continue to pay lawyers for years to fight tooth and nail to deny the human rights claim? 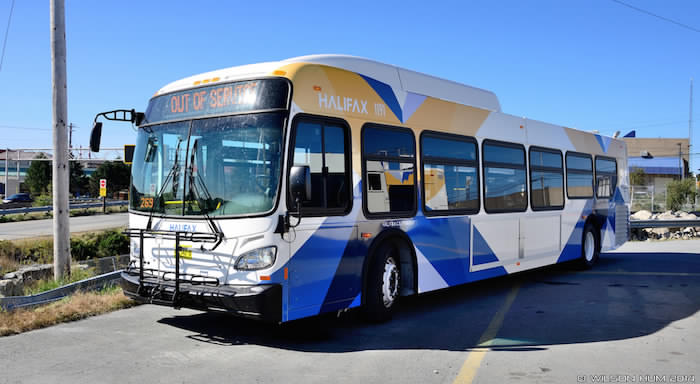 In Abdoul’s case, I am struck by the same questions of why the government is compelled to fight so hard to deny intervenor status to groups raising questions about charter rights and equality.

Surely in a system where the purpose is supposedly to ensure that justice is done, the government should welcome the perspectives of the Canadian Civil Liberties Association and youth advocates. We are told constantly that the system is “fair” and “rules based,” so it would seem to me that people interested in seeing fair decisions made would want them made with the full perspective of the impact the case has beyond Abdoul.

Surely our government should be the first to be concerned about any possible violations of charter rights, and be the most receptive to hearing arguments about how this case raises issues of equality, the rights of minors, and the rights of non-citizen youth in care.

Surely making certain that rights are protected is in the public interest.

Instead, the government denies there are any charter issues in the case at all and vigorously opposes the court even hearing any other perspectives on the issue.

Abdoul is a former child refugee removed from his family and sent to 31 different placements throughout his childhood. He does not have a junior high education and lacks social supports because of his childhood in the child welfare system. He can’t pay for a lawyer, and is being represented pro bono by Benjamin Perryman. 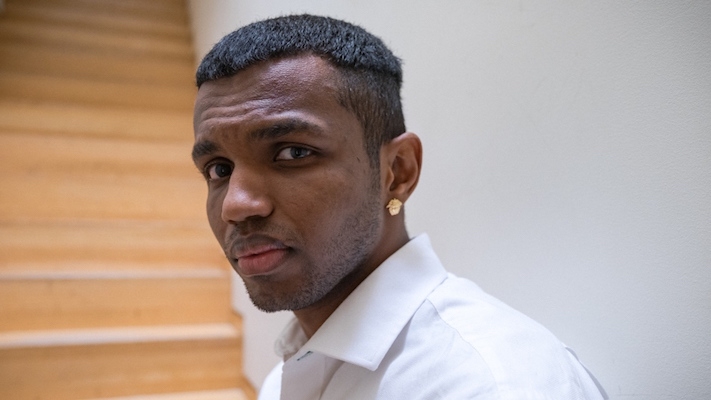 On the other side are lawyers representing the government of Canada.

In oral arguments today, those lawyers argued that allowing intervenors is unfair because they would face multiple lawyers “piling on” against them.

Imagine being a young Black man facing the full weight of the criminal justice and immigration system. Imagine actually being powerless when you are taken into the system, when the education and child welfare and youth justice systems all “pile on” because you are a young Black man caught at all the intersections of state violence and oppression.

Imagine if they knew what it was really like to be powerless.

But to imagine that, you might have to imagine Abdoul as a child. And, as we know, Black people are not allowed to be children. Black boys are viewed by white authorities as 4.5 years older than they actually are on average, and are seen as adults by the time they are 13. 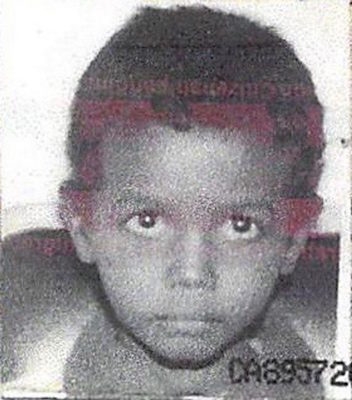 Abdoul Abdi as a child.

If you don’t see Black kids as children, and you don’t see Black children as innocent, then it is possible to argue that the person to blame for Abdoul not having citizenship is not the adults representing the state who were trusted with his care, but the child himself.

Imagine saying that you must take a child from his family to protect him, denying him the protection of citizenship, and then turning around and saying that, after all, you can’t compel the child to be protected.

Imagine pretending that Black children don’t face state violence every day, but that somehow you’re looking out for these children and protecting their autonomy and consent by not “forcing” citizenship while leaving them in foster homes where they are abused and traumatized.

I told a reporter last week asking about racial profiling that Black people are in an abusive relationship with white society. And here is our government arguing that they hurt us because they care for us. It’s for our own good. And we deserve it. 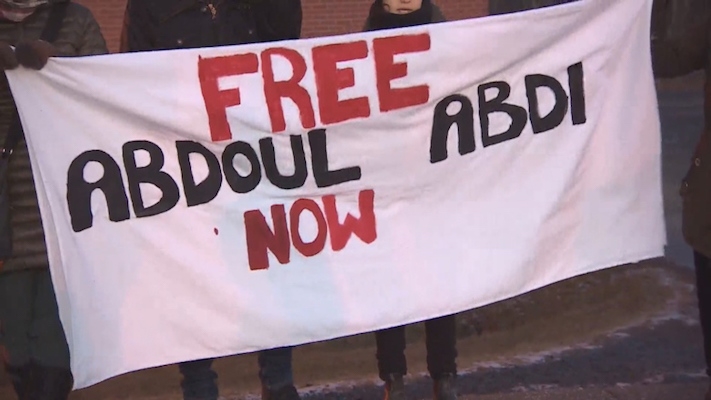 This is what we find in the government’s arguments:

Para 43: “[T]he Applicant, suggests he was incapable of understanding ‘complex legal regimes such as the Immigration and Refugee Protection Act…and the Citizenship Act’ yet simultaneously suggests that the Province of Nova Scotia should have sought out and imposed the weighty obligations of citizenship upon him despite this apparent lack of understanding of these complex legal regimes. The Applicant’s position is inconsistent and, in any event, does not alleviate his culpability given the application of the general legal principle that ignorance of the law is no defence.” [My emphasis]

Let’s think about that use of the word “culpability.” It is not the province guilty for not having any policy to address non-citizen children in care. It is not the many adults who never sought citizenship on his behalf, despite being expected to act as “wise and conscientious parents” according to the Children and Family Services Act.

Abdoul by being a Black child in the system is “culpable” just for being a child. He is culpable just by being born. 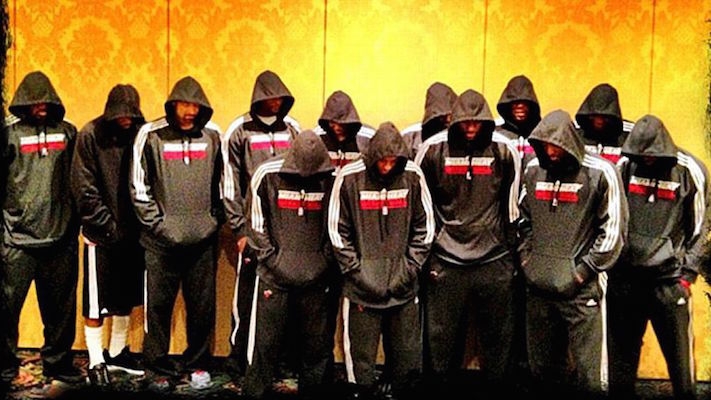 The Miami Heat protest the killing of Trayvon Martin. Image from grantland.com

And then people wonder why racism at Halifax Transit can fester so long, and how it can take more than a decade for officials to finally admit it, and why the white perpetrator still has a job. How can we be surprised by racism when our own government takes to court to argue that Black children are to blame for not having citizenship, and that the rights of those children don’t matter anyway and should not be heard?

And here we are, on a day where the news is talking about Starbucks closing for racial sensitivity training, because white people actually need training to see Black people as human. Because a reasonable response to calling the police on Black people just sitting and waiting is that, gee, white people just need more of a chance to learn, and a few centuries wasn’t enough for that. But a Black child not understanding citizenship law? Guilty.

And imagine what it feels like to sit in court as a Black person and take notes on these arguments, to know that our government will fight to its last breath to deny us even a voice to speak about our rights. And then we are told, be grateful you live in Canada, where you have it better than anywhere else. Where racism doesn’t exist except in some bad apples. Where we are shocked every time, like we were the last 1,000 times. Where we wouldn’t have to hurt you if you weren’t here asking for it by thinking you deserve rights and equality.

By thinking you are human.