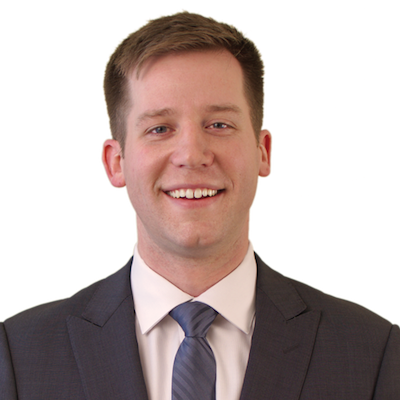 Effective immediately, I have resigned from my position as the NDP candidate for Dartmouth East.

I apologize for my past actions and believe that I must be accountable to my community and the residents of Dartmouth East for inappropriate statements I made and supported in the past.

Sexism, misogyny, and homophobia are pervasive within our culture.

We must work hard to combat these, and other forms of oppression within our communities, and within ourselves.

I regret my behavior and I want to take full responsibility for my actions.”

McEwen’s resignation came just minutes after CTV reported that “McEwen admits to publishing sexist content to a website he hosted and using rude language to describe people who are gay.”:

McEwen started a website in 2011 called The Bullpen, which states it is an online magazine for men and not women. It goes on to say, “In a world of breast implants, fast food, and cheap beer, what’s not to love about being a man?”

McEwen also acknowledged some Facebook posts from 2012 and 2013, where he uses an offensive slang to describe people who are gay.

“I am very, very sorry about that,” says McEwen. “I know that this is a really terrible thing to have published and I apologize to everyone affected by it. The misogynistic stuff, the stuff about the LGBTQ communities, I am very supportive of equal rights and so that was really poor judgement.”

The “about” page of The Bullpen is archived on the internet, here.

McEwen and I were in the same journalism circles; I’ve probably met him but I honestly can’t remember him. He was a freelancer for the old Open File, where he did good work.

People are telling me that he’s a good person, and note that we’ve all done stupid things in our past. No doubt the same is being said about Matt MacKnight, the Liberal candidate who resigned last week after it was revealed that a few years ago he made an ugly joke on Twitter about Downs Syndrome.

But so it goes. Candidates are scrutinized, their pasts dredged up, regrettable moments revealed.

Sure, there should be room for forgiveness, acceptance of flawed humanity (we’re all flawed), and acknowledgement that people can learn and grow — dog help us if that’s not true.

But no one’s guaranteed a seat in the legislature.

Moreover, I think I’d have more sympathy for the “I’ve matured since then” argument if the candidates addressed that maturation upfront, before their regrettable past moments were revealed. (And how could McEwen think that an entire blog he was responsible for would not eventually be made public?)

Imagine if McEwen had started his campaign by saying “Look, I was not a great person, and I was responsible for this stupid, ugly stuff that was on a website I published. Here’s how I realized I was being a bad person, and then I did X, Y, and Z to address those shortcomings, and now I think that I’ve learned from that process, and that maturation process gives me insight into the human condition and empathy. Maybe you disagree, but I’m putting it out there so we can talk about it.”

Had he done that, McEwen would be a hero. Everybody wants to get on board with a redemption story — we’d all be singing Amazing Grace and welcoming the prodigal son back into the fold. But hidden sins revealed? The crowd is gathering stones. 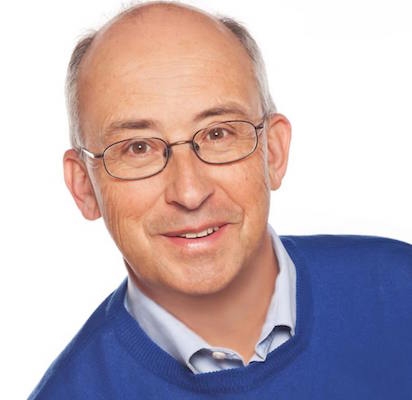 “We think this is a turn we need to make,” [NDP Leader Gary Burrill] said after releasing the 28-page party platform as the campaign reached its halfway point.

Burrill’s platform projects this year’s deficit in the province would be $256 million, and by 2021 would total $966 million over their mandate.

Even traditional Keynesian economics supports deficit spending if that spending stimulates future economic growth. I’ll leave it to people smarter than me to decide if Burrill’s proposals meet that criteria, but I’m glad he’s opened up the conversation. Whether you agree with him or not, he’s staked out a political position that differentiates the NDP from the other parties.

Isnor, 47, pleaded guilty in November in Halifax provincial court to a charge of failing to ensure fall-protection equipment was used while working at a height above three metres.

The court was told the workers were wearing harnesses that weren’t attached to lifelines.

Isnor has come to the attention of the Labour Department more than 60 times over the years. He now has 11 convictions under the Occupational Health and Safety Act, including 10 for fall-protection violations.

The Google Maps satellite view shows that the 104 is a wide open twinned highway near Pine Tree, wide enough for a 74-year-old man to drive like a maniac.

There were two RCMP releases yesterday involving stunting. The first:

At 10 a.m. today, RCMP Eastern Traffic Services observed a car travelling at a very high rate of speed west bound on Highway 104 in James River. The vehicle was clocked at a speed of 178km/h in a 100km/h zone, 78km/h over the posted speed limit.

The 19-year-old male from Newfoundland was charged for Stunting under the Provincial Motor Vehicle Act. The fine for stunting in Nova Scotia is $2,422.50.

At 5 p.m. on May 14, RCMP Eastern Traffic Services observed a car travelling at a very high rate of speed while catching up to an unmarked police vehicle on Highway 104 in Pine Tree, Pictou County. The vehicle was clocked at 165 km/h in a 110 km/hr zone, 55 km/hr over the posted speed limit.

The 74-year-old male driver, who had three children with him in the vehicle, was charged for Stunting under the Provincial Motor Vehicle Act. In addition, his license was suspended for 7 days and his vehicle was seized. The fine for stunting in Nova Scotia is $2,422.50.

This is the flip side of twinning: give people a wide open stretch of highway like that part of the 104, and they’ll drive like maniacs.

“[Today], May 16, the Serious Incident Response Team (SiRT) and the Halifax Police Service will reach the 11-month mark in their suppression of the name of a 41-year-old man who died in a Halifax police cell,” notes Bill Turpin. “That means it will have been 11 months since SiRT supposedly began investigating the death of CR, as I call him.”

Turpin goes on to say he will begin investigating the death himself, and he asks the public for help. 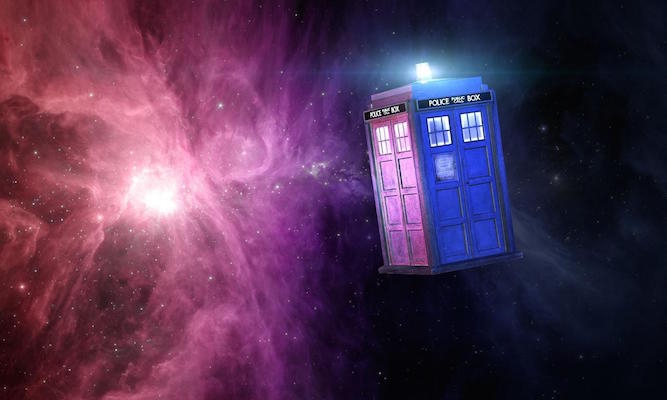 A possible visitor to the Halifax Explosion memorial.

Halifax Explosion 100th Anniversary Advisory Committee (Wednesday, 3pm, HEMDCC Meeting Space) — the committee is going to place a time capsule, I think at Needham Park, but I guess they were spending too much time with logos and such, and so kind of screwed up the time capsule thing:

Digital content was discussed and HRM advised that a USB Drive or portable hard drive would be a preferred method of storing this material and could be accommodated in the new Time Capsule.

The Virtual or “live” digital content was discussed, with the idea presented that the public could provide their own Halifax Explosion content/experiences. The stories, images, etc would be captured in electronic format and be hosted on a website. Due to the considerable resources curating and managing this project would require, it is not feasible at this time.

This reminds me of a science fiction story I read some years ago. The plot involves a lost time traveller, stuck in his past and our present-day. The time traveller recalls that the people of today are making a time capsule that won’t be opened until his own time in the far future, and so he goes to the site of the building of the time capsule and convinces the guy in charge of the construction project to include a message to those people of the future, so they can come back in time and save him. I don’t recall the name of this story, or its author, but it has stayed with me all these years. I’m certain one of our well-read readers will know.

But since we’re building this thing in Needham Park, let’s put a message in from a made-up lost time traveller, so if somehow the future actually does invent time travel, and they think one of their own is stuck back here in the moments before World War III, and they attempt to save him by sending another time traveller back, we can nab that real time traveller from the future and, I don’t know, find out what stocks to buy or who’s going to win the World Series or whatever. Or maybe we can convince the time traveller to go back and tell the committee to stop wasting so much time on logos and get on the digital content for the time capsule already.

Registration is limited to 100 participants. Free child care will be available.  Register here.