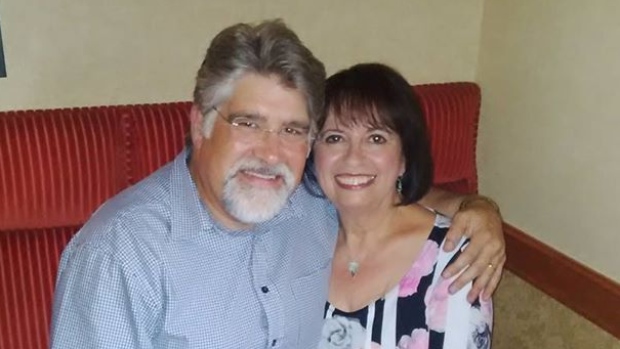 Dartmouth South MLA Allan Rowe and his wife Yvonne during an anniversary dinner in 2014. Photo via Rowe’s Facebook page

Dartmouth South MLA Allan Rowe died yesterday. He had been hospitalized after suffering a ruptured aneurysm while shovelling snow on February 20. 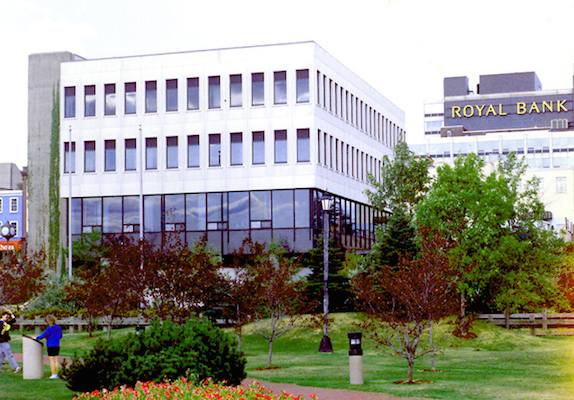 Frances Fares has decided not to purchase the former Dartmouth City Hall building. “We did a lot of investigation and no matter how we sliced it, it was not feasible for us to do it as-of-right and we decided to pull out of it,” Fares told the Chronicle Herald.

The as-a-right approval limits any construction on the site to seven storeys. I’m guessing this is the beginning of a bureaucratic dance: Fares will soon come back with a counter-offer for the site, with the offer including a development agreement for a taller structure. 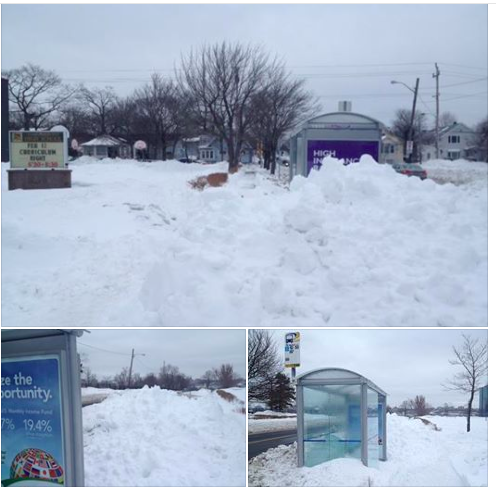 A six-foot pile of snow was deposited on the sidewalk in front of Dartmouth High School yesterday.

For the past 2 months, the sorry state of the sidewalks has been topic #1 in Halifax, raising the ire of pedestrians and putting politicians on the defensive. “There’s nothing we can do!” they say. “It’s a bad winter!” The contractors get whiney interviews in Metro talking about how they’re unfairly blamed…

And yet, yesterday, somebody was paid to plow the sidewalks at Dartmouth High. It was evidently not the same contractor paid to clear the city sidewalk in front of the school, because the Dartmouth High snow clearer put all the snow in a six-foot pile on the city sidewalk, making it utterly impassable to all but a mountain climber. And no, this was not a case of “oh, there’s nowhere else to put it” — on either side of the Dartmouth High sidewalk is an empty school yard, certainly capable of holding the sidewalk snow. The plow driver could turn his plow to the north or to the south, leaving the snow out of everyone’s way. Instead, the driver chose to drive the plow to the east, leaving us this mess. 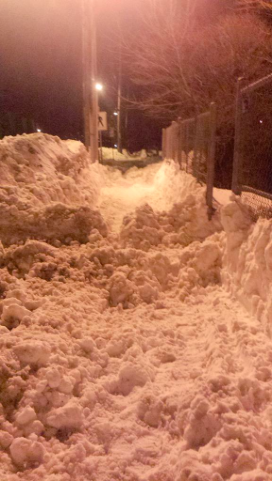 After I posted about Dartmouth High on Facebook yesterday, readers started sending me similar photos from around the city, including this one from Scott McMillan, showing the sidewalk on Novalea Drive next to the pit.

At the very least, someone should be fired. Really, were there any justice in this world, the contractor who did this would be fined, and forced to stand on the sidewalk for the rest of the week and personally apologize to each and every pedestrian.

And while I’m at it, it’s not enough for a contractor to make the pass between Dartmouth High and the Sportsplex just once after a snowfall. The winds across the high school football field redeposit the snow back on the sidewalk, sometimes making it even deeper than it was from the original snowfall. And by the Bridge Terminal there’s another battle between contractors, the people clearing the terminal walkways and driveways depositing the snow back on the city sidewalk. Between the redeposited snow, the hill, and the foot traffic around the Bridge Terminal, the sidewalk gets dangerously iced up.

This is the busiest pedestrian area in Dartmouth, with thousands of pedestrians every day. It requires one person in charge of snow clearing operations, with workers cooperating to make the area safe for pedestrians, clearing the entire area, repeatedly.

It has nothing to do with the weather. An especially bad winter doesn’t cause a contractor to dump a six–foot pile of snow on a sidewalk or to every year utterly ignore a sidewalk after a perfunctory single pass. How can the people hiring the contractors not see the problems with their own eyes? Do they not walk themselves? The alternative is that they do see the problems, and just don’t give a damn.

Ten to 30 centimetres of snow is forecast for tonight. 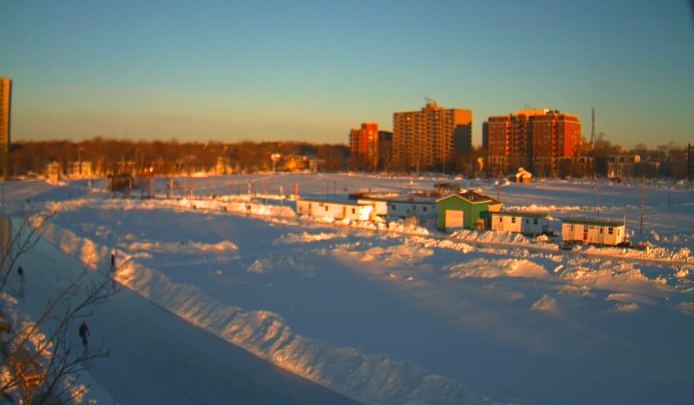 A handful of skaters were on The Oval at 7:45 this morning, because some people actually enjoy cold weather sports.

Given the never-ending winter, the people who operate The Oval have decided to extend the season past the originally scheduled Friday closing date. The facility will remain open Saturday and Sunday. That is, unless they have to close because of more snow.

Tonya Wimmer, the coordinator of Marine Animal Response Society, said they found cuts on its neck and tail. In the stomach, they discovered plastic.

“We actually found quite a few plastic bags and plastic strapping — the kind you’d find on boxes of paper or on fish bait boxes. The animal had actually ingested it and got basically lodged just before its stomach, which meant it couldn’t feed after that,” said Wimmer.

“The pygmy sperm whale rarely visits Canadian waters,” notes the CBC article in passing, which prompted me to take to the google, where I found this 1920 article written by Harry Piers, then the curator of the Provincial Museum in Halifax, about a pygmy sperm whale found at Herring Cove. I apologize for the screen shots, as there’s not time to retype it: 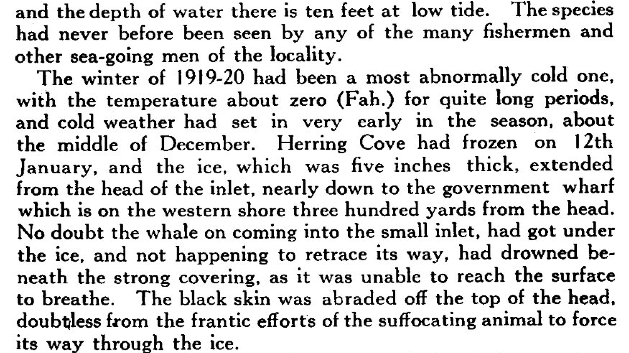 Piers went on to describe the habitat and range of the species, and speculate as to how this particular whale came to Halifax. He took detailed measurements of the animal: 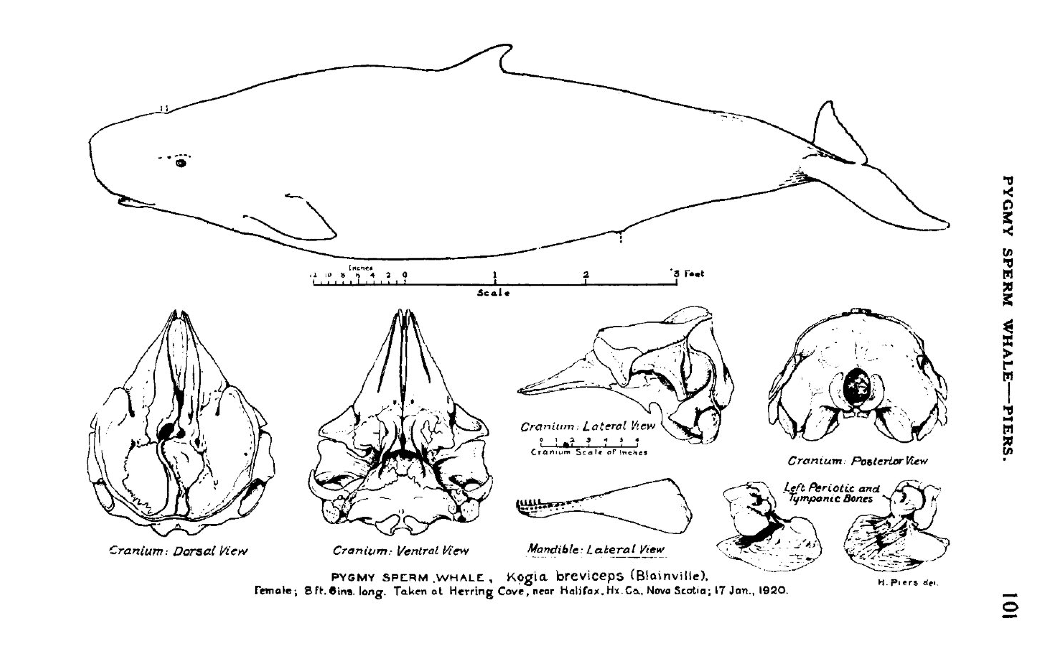 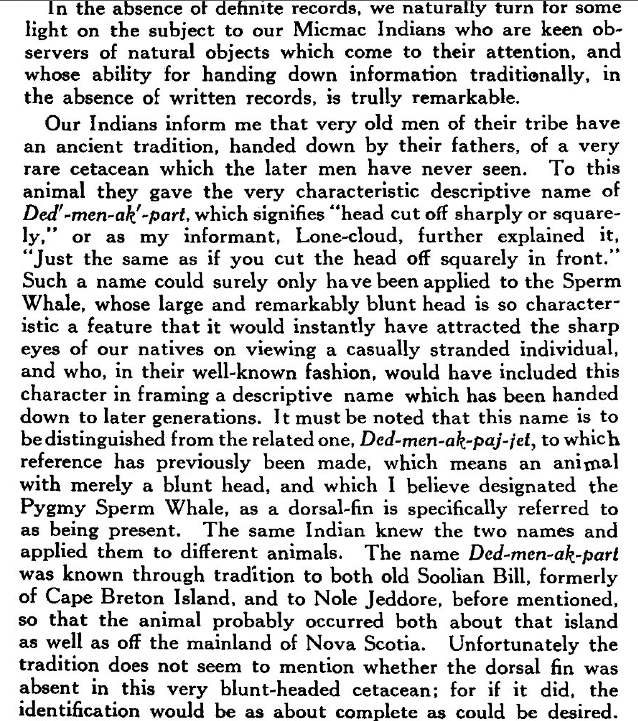 Peter Ziobrowski alerts us to the uncertain future of the Amherst train station:

Still owned by VIA, it was closed in 2012 when The Ocean went to 3 days a week. The train still stops; however, the train crew handles customer service.

There were plans  for the town to operate an artisan market in the station, but pipes burst last winter, causing $200,000 in damage. VIA is looking to sell the station to the town, but the town requires a use for it.

I get a kick out of riding on the train through eastern Canada. It travels ridiculously slow, and the railroad has thoughtfully put signs on telephone poles so the passing train passengers know where they are.

Two municipal issues are dominating the news in this never-ending winter: the failed clearing of ice from sidewalks and the proposed realignment of fire resources. At their heart, both issues speak deeply to the interplay between politics and governance, and both demonstrate how city councillors have failed to demonstrate the leadership that’s required to run the city effectively.

I went on to explain in detail each of the issues, and how they come back to failed leadership from city council.

After publishing the article, I got a bunch of hate mail from firefighters. Anyone who has read the Examiner for more than a nanosecond knows that I am a strong union supporter, and am quick to come to the defence of workers facing over-bearing bosses. On pay and safety issues, I’m right there with the workers. But for the life of me, I cannot understand the complaining firefighters’ argument. The proposal put forward by Chief Trussler makes sure there are four responding firefighters to a structure fire, and importantly, meets the service standards. We can continue to have too many fire stations servicing the old urban areas, but at the expense of having too few fire stations in quickly developing areas.

As I pointed out yesterday, sure, we could keep the existing fire stations and add more in the new areas, at an additional cost of $7.5 million a year. But we all know that’s not what’s going to happen:

I can see where this is going. Councillors won’t demonstrate the leadership needed to counter an uninformed citizenry demanding that no fire station ever close, so councillors will vote to keep all fire stations open amid some vague promise of in the future adding new stations, buying new equipment, and filling existing gaps in the system. But then, in the future, as with winter operations, councillors won’t demonstrate the leadership needed to tell an uninformed citizenry that providing proper fire protection means increasing funding, which means raising taxes, and so those promised new stations, new equipment, and filled gaps will never materialize.

I don’t know what the fire department version of this year’s icy sidewalks is, but whatever it is, we’re heading there. It probably won’t be this year or next, but sooner or later the fire system is going to have some stresser, the equivalent of a hard winter, and something’s going to fail.

On this date in 1776, British loyalists evacuated Boston and sailed for Halifax.

Collaboration (1pm, Rowe 3089)—Sandra Toze will speak on “Are We Smarter Together? Examining Effective Collaboration in Groups.” Her abstract: 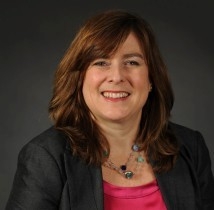 Collaboration is considered a key mechanism for solving complex and wicked problems. At the heart of collaboration is the assumption that many brains will generate more innovative and creative solutions – that we are “smarter” together. In reality, groups do not always achieve their potential, and in extreme cases groups make disastrous decisions. We still do not fully understand why some groups succeed and others fail. This talk will examine a key aspect of group work – how and when groups, working on multiple tasks over time, identify their information needs, find and use information. An information behaviour lens is used to deconstruct group work flow to identify points where information breakdowns commonly occur. Suggestions for better tools and processes to facilitate more effective collaboration during group work will be discussed.

Some of the brightest stars visible are ‘up’ in the constellations of the clear Winter-Spring night sky; this year Venus and Jupiter shine brightly amongst them. Come and learn where to find these objects and what makes them shine.

Five bucks at the door. No screaming kids.

Racism (6pm,Room 303 Dalhousie Student Union Building)—Wanda Thomas Bernard will facilitate a discussion on “Racism is killing us softly: Exploring racism in employment as a human rights issue.” There will be a presentation by students from the School of Social Work and testimony from a black firefighter. 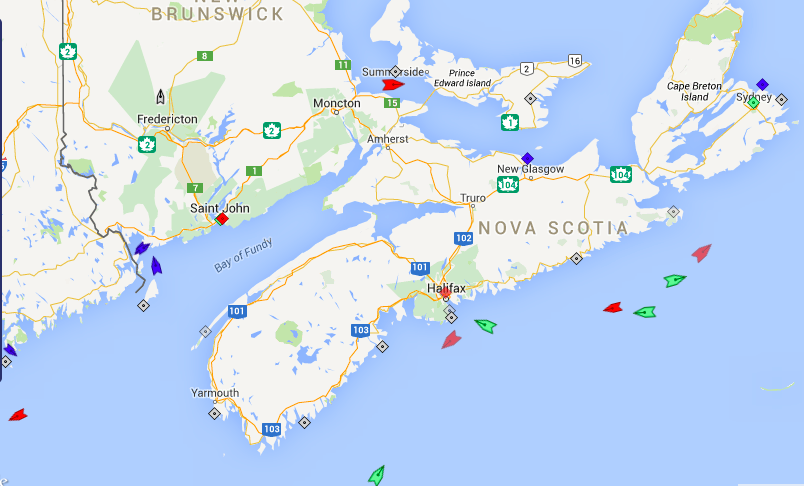