You are here: Home / Commentary / A tip of the hat to racial inclusion in brewing 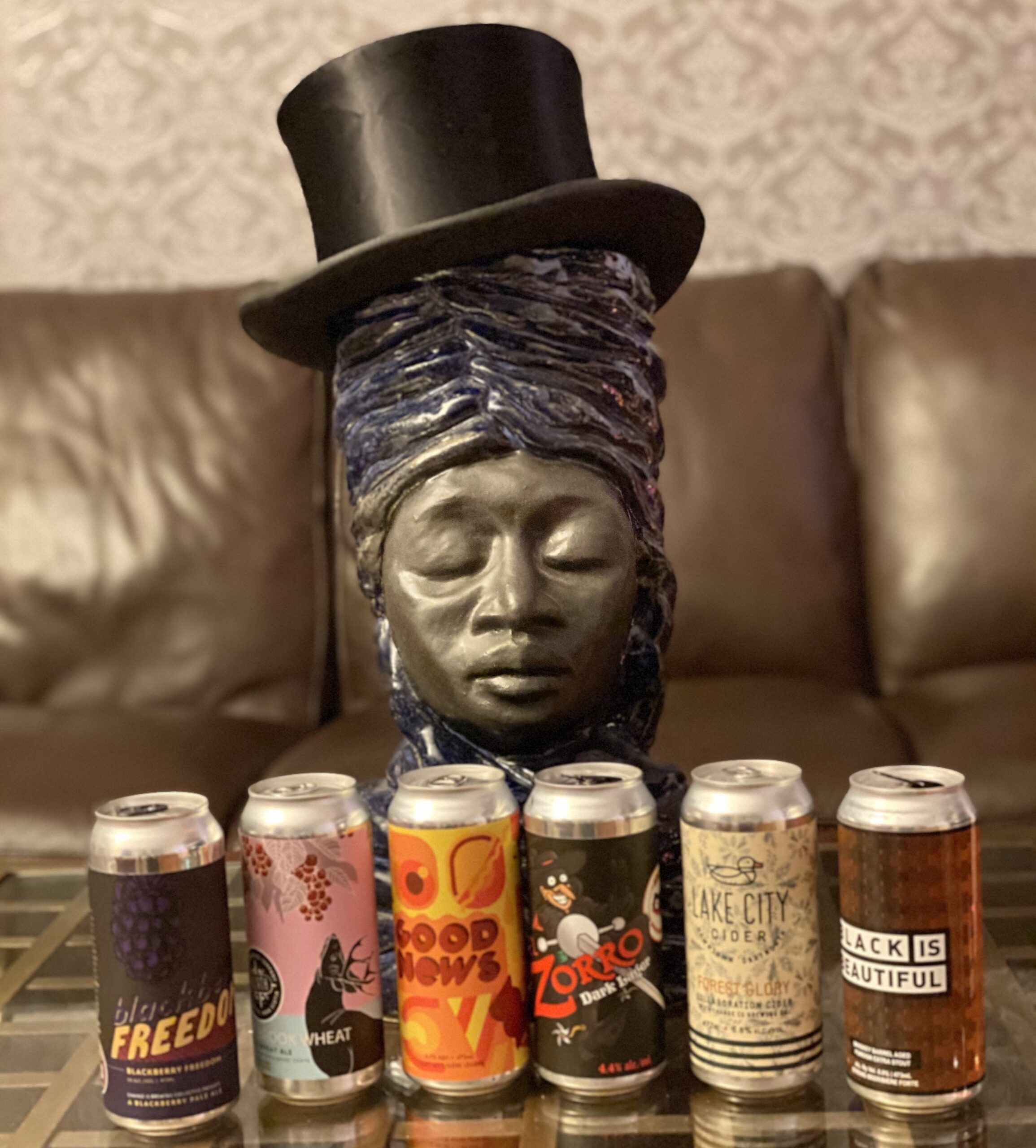 Nearly a decade into writing a book that had been contracted for four years, I began to exhibit signs of mental distress — crying fits, panic attacks, and terrifying nightmares. The latter included an episode during which I was stalked by a snarling herd of beasts (picture supersize Komodo Dragons). Just as the animals were poised to pounce, I turned and stared. Seemingly spooked by a full-frontal view of my headgear, the creatures froze because I’d magically donned a top hat!

With that, I awoke smiling, refreshed, and ready to tackle (anew) my interminable text. I shared the saga with my partner who, in a nod to my nocturnal victory, soon gifted me with a black, satin, top hat — an opera model dating back to the 1850s that had been designed with collapsible springs so that it could be flattened and stored, under a seat, at a performance of say, Aida.

Victoriana magazine put it this way: “There has never been a more sophisticated and dominating hat in fashion than the top hat.”

Having worn my top hat at locales ranging from a birthday bash in Lunenburg to a lively karaoke bar in Japan, I can attest that it never fails to cause a stir. “Well, you’re certainly dressed for the occasion,” noted a staffer at a Vancouver-area hotel where I’d booked a room to watch, on a television far superior than my own, the historic January 2009 inauguration of Barack Obama as the 44th President of the U.S. 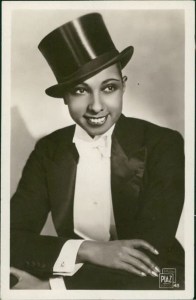 My top hat tipped at a rakish angle (a la Josephine Baker), I was sipping champagne when the staffer delivered breakfast.

Set against the backdrop of COVID-19 (and its understandable kibosh on gatherings of yore), I’ve not been much inclined to wear my top hat in 2020. But damned if I’d let the coronavirus steal all of my joy, I’ve rocked it a few times at home to celebrate the success of the Change is Brewing Collective.

As I’ve previously written here, Halifax brewer Giovanni Johnson launched the group in response to the murder of George Floyd and the rise of the Black Lives Matter movement.

Since the release of its first beer — Blackberry Freedom — the Collective has teamed with North Brewing, 2 Crows Brewing, and Lake City Cider to produce, respectively, a wheat ale, a Berliner Weisse, and a cider infused with juniper, rosemary, and thyme. The group also worked with kids at the Gottingen Street YMCA to brew a non-alcoholic, carbonated tea. Inspired by rapper Lil Nas X and his smash hit  “Old Town Road,” the youths christened the drink, Lil Soda. 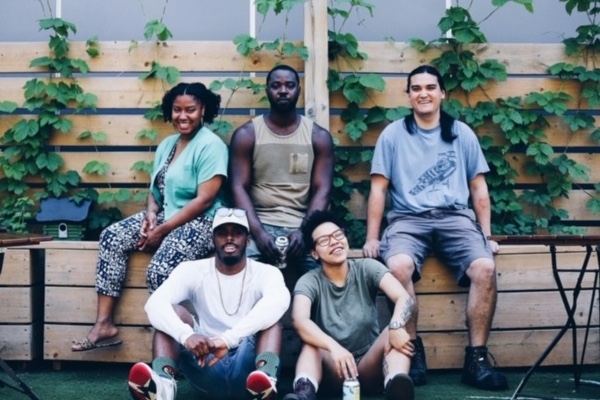 “Looking back on the year, I’m very pleased,” Johnson said, noting that all the Collective’s partners have shared proceeds from their brews with non-profit organizations. “There was no existing path for what we wanted to accomplish, so we did everything ourselves. We developed the recipes, the marketing strategies, the label designs. Now people are speaking honestly about the need for more diversity in the industry.”

To be sure, Lake City Cider proprietor Poet Comeau said she’s been transformed by her affiliation with the Collective. “As a white person, I’ve had to ask myself why my profession is so white,” she said. “The hurdles for minorities are real. So, I’m examining my outreach and hiring practices. It’s way past time for us to address these issues.”

Like Comeau, Rozina Darvesh, co-owner of North Brewing, said she revelled in the brainstorming sessions that produced Cherry Brook Wheat. “The work the Collective is doing to spark positive change is so important and valued,” she said, adding that her shop donated $14,000 from sales of the ale to the Black Cultural Centre in Cherry Brook.

Guided by the Collective and Ren Navarro, a Black, Ontario-based beer educator, North Brewing also awarded its first-ever $1500 Diversity and Inclusion Scholarship to Vanessa Thomas, who’ll apprentice at the company next summer.

A chemistry major at Dalhousie, the East Preston native is excited to learn more about brewing. “I’ve always been interested in beer and want to see more people of colour represented,” she said. To that end, Thomas can count — along with the Collective — Chelsea Bundy as a role model. A  new staffer at Good Robot, Bundy, an African Nova Scotian, holds a Chemical Engineering degree from Dal and crafted the brewery’s winning Zorro Dark Lager. “It was my first brew and it turned out well,” she said.

Beer lovers can also look forward to local releases under the Black is Beautiful imprimatur. Started by Weathered Souls Brewing in Texas, the global initiative aims to combat police brutality against people of colour. All proceeds from the project are designated for justice reform and the legal defence of Black Lives Matter activists.

As for tonight, I’ve got a cache of BIPOC-affirming brews and my top hat at the ready to bid farewell to a nightmarish 2020 in hopes for a better 2021. And I’ll be wearing the topper as I watch, with libations in hand, the televised proceedings on Wednesday, January 20th.