Justice David MacAdam found Christopher Phillips not guilty of uttering threats against police and possessing a dangerous weapon. Phillips was the subject of a much-publicized raid on his Cole Harbour house and Grand Desert property related to his storage of osmium tetroxide.

I haven’t posted about Phillips before because it was obvious that this was a case of excessive media hype. Chemicals! Terrorism! Death! Recall that there was a media encampment outside the Grand Desert cottage 24 hours a day for something like three days, because I guess some stored chemicals are as newsworthy as Kim Kardashian’s ass.

But, reports the Canadian Press:

Phillips was interrogated in Ottawa by two RCMP officers who raised the shootings of soldiers in Ottawa and Quebec, telling him attitudes have changed since the 9-11 terrorist attacks in the United States.

Judge David MacAdam said while he accepts police have to take precautions, he couldn’t accept Crown arguments there was evidence the U.S. citizen planned to do anything with the osmium tetroxide — a rare and potentially dangerous chemical — other than conduct experiments in his home lab.

Defence lawyer Mike Taylor criticized the decision to prosecute, saying after the verdict his client has suffered needlessly.

“It’s really concerning when a person can spend five months in jail for an offence that a reasonable person would conclude simply didn’t happen,” he said.

“I guess I feel like there isn’t always quality teachers in our system,” said South Shore-Bedford school board member Steve Warburton at the most recent meeting of the board, reports Metro’s Haley Ryan. Warburton went on to use apostrophes as plurals, “seen” as the simple past tense of “see,” “less” to describe a decrease in the number of items, and “literally” to name something metaphoric.

When the school board can’t use proper grammar to explain the situation, maybe teachers aren’t the problem, eh?

3. No support for science research

Rob Brownstone, the Canada Research Chair in spinal cord circuits at Dalhousie University, is leaving Halifax to take a job in England, reports the CBC:

[H]e’s troubled that support by federal agencies for discovery science is on the decline.

He said funding is now focusing more on applied research.

“Attitudes toward research by our federal government have not been particularly encouraging,” Brownstone told CBC News.

“I think there are significant changes in our funding bodies and those changes are going to have significant impact on research and, more worrisome, on research training. So, even if there were a reversal, it would take time to recover.”

The now-retired Princess of Acadia ferry between Digby and Saint John could carry 22 transport trucks. Its replacement, the Fundy Rose, can carry just 14 trucks. 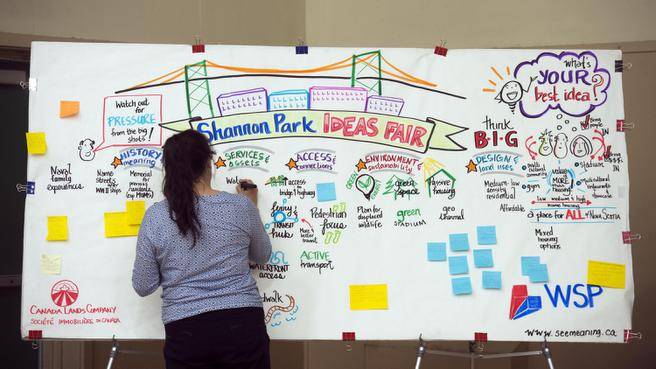 School kids are going to save Shannon Park with sticky notes.

Graham Steele gives a much needed primer on the “impossible politics” of toll roads and the finances of highways:

Twinning a highway costs over $3 million per kilometre. The eight projects named by [Transportation Minister Geoff MacLellan] would cost $1.5 billion. That money isn’t just sitting around. It has to be found somewhere.

Lots of people believe the gas tax goes into general revenue. The cry goes up: “No toll highways until every penny of the gas tax is spent on roads!”

The truth is that we spend far, far more on roads than we receive in gas tax. This year’s budget pegs gas tax revenue at $262.3 million. Spending by the transportation department is $419.3 million. 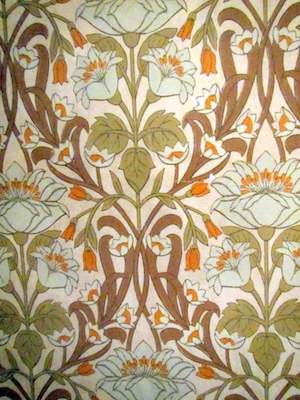 Is there anything Stephen Archibald doesn’t have a photograph collection of?

As an indigenous woman, I see Canada through a cracked, bloody lens, not through the rose coloured maple leaf-shaped glasses this country provides. I know there are indigenous and non-indigenous allies that share this sentiment, so I know I’m not alone.

Every day, we are forced to live with the continued theft of our land and resources—the broken treaties, the staggering number of missing and murdered sisters, the genocide of our peoples and the refusal to recognize our place in this nation. But on Canada Day, it hurts me to see people celebrating this country so blindly and forgetting the atrocities and lifetime of oppression that they’re praising. 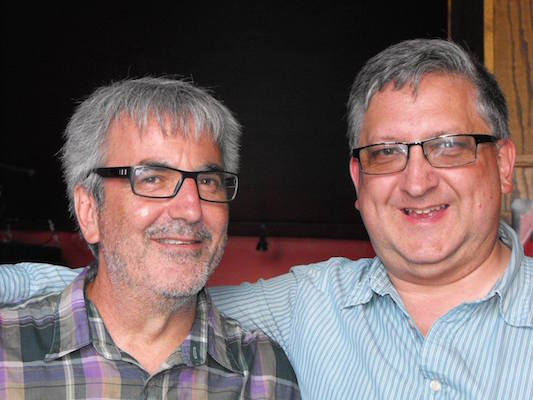 The acquittal of Christopher Phillips for making threats to police and possession of a dangerous chemical should be seen as a cautionary tale about the kinds of injustices caused when criminal justice officials overreact to exaggerated and unsubstantiated fears about potential terrorist threats.

In this case, local police and prosecutors failed to follow their own professional standards of “reasonable and probable grounds” and charged and incarcerated someone the judge clearly felt was innocent.

Five months in jail and serious damage to one’s professional reputation is a high price to pay for a suspicious but clearly circumstantial case. If these kinds of well-intentioned but obvious mistakes can be made by criminal justice officials prior to the implementation of Bill C 51 — a bill that gives police and prosecutors even broader powers and therefore potential for more of these kinds of speculative charges — we should be very worried. Which is exactly what real terrorists want.

Crosswalk Safety Advisory Committee (10am, City Hall)—nothing much on the agenda. 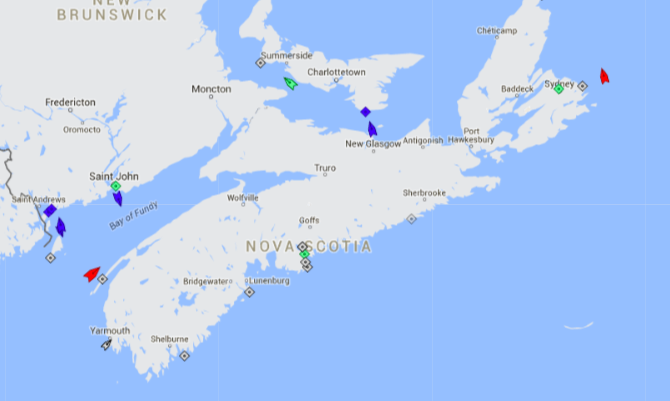 The cruise ship Veendam spent the night in port last night and will sail this morning.

That was a heck of a lot of fun last night. It was great meeting friends old and new, putting faces to names, and having such great conversation. People are too kind.

I’m going back to bed for a spell, then going to record this week’s podcast.

* This post has nothing at all to do with puppies, but through the miracle of SEO, hundreds of thousands of people will visit the Examiner today. Thanks for stopping by. Please subscribe.