You are here: Home / Featured / A Q and A with the German journalist who broke the story of an extremist colony in Cape Breton 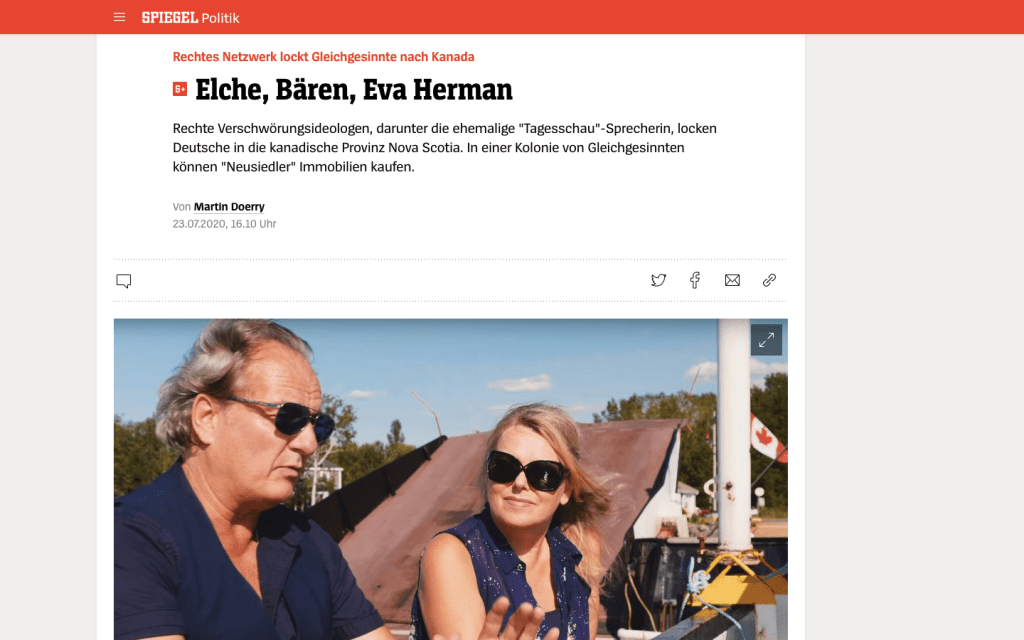 A screenshot of Martin Doerry’s article in Der Spiegel.

The article was written by Doerry, former Deputy Editor in Chief of Der Spiegel and also an author. In it, he described the far-right views of Andreas Popp and Eva Herman, who was once voted Germany’s most popular television presenter before she was fired in 2007 after authoring a book praising family politics under the Nazis. 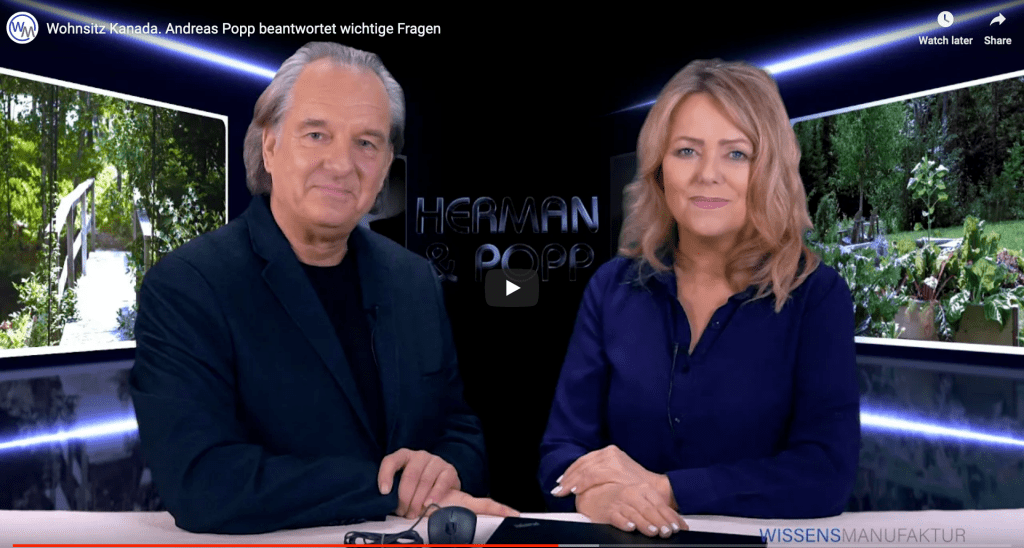 A screen shot from the Herman & Popp video show

Doerry described Popp and Herman as doomsday prophets, and noted that Herman has a very large online following. He wrote that they are part of a larger network of extreme right-wing groups in Europe.

The article detailed how Popp and Herman are bringing German-speaking Europeans to Cape Breton for seminars that promote their hard-right ideology. Participants then have the chance to buy land on the island as their “refuge” from Europe, which Popp and Herman claim is being “invaded” by Arabs, Africans and Asians.

The Examiner reported on more of their views here, in an article that also carried a written statement by Popp and Herman calling the Spiegel article “defamatory.”

In addition to Popp and Herman, Doerry also wrote about Frank Eckhardt, another German selling land in Cape Breton to Germans, and alleges that he is part of the “Reichsbuerger” [citizens of the Reich] movement of people who do not believe in post-war democracy or even the legitimacy of the German state as it developed after World War II and the defeat of Hitler’s Nazis.

Eckhardt, wrote Doerry, sends out emails that deny the Holocaust.

As the Halifax Examiner reported here, the article – after its contents were made public in English – shook up many people in Nova Scotia, none more so than those in the German-Canadian community, some of whom say they are “devastated” by the reports and the presence of these extreme right ideologues in Cape Breton.

To find out what Canadians should know about the people profiled in his article from his perspective as an investigative German journalist, and about the reaction since its publication, the Examiner contacted Martin Doerry.

The following Q and A is the result of that email exchange. It has been edited very lightly for grammar.

Halifax Examiner: Some people in Nova Scotia have been defending Popp and Herman, saying that the Der Spiegel article is inaccurate, particularly following the statement that Popp and Herman released in English. Someone else has suggested to us that this is just Germans who sell land in Cape Breton fighting with each other and that it is much ado about nothing. How would you respond to those comments and reactions? 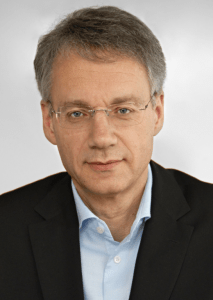 Martin Doerry: Up to now Andreas Popp, Eva Herman and Frank Eckhardt have not told the public which detail of my story was wrong. Popp and Herman only said that everything is a fake. Nobody will accept that except the believers of their conspiracy theories. The team from Der Spiegel that stood behind my work – our legal department and the documents department – did very intensive fact checking for my story. We possess lots of documents, many more than we could present or write about, to prove our allegations.

HE: Do you think Herman, Popp and Eckhardt address their messaging to Germans and in German to avoid revealing their ideologies, activities and actual plans to Canadians?

MD: Popp, Herman and Eckhardt are only interested in German clients. They want to spread their right wing ideas. I do not believe that they are interested in Canadian clients.

HE: What do people in Germany know about these people that Canadians (who don’t understand German) may be missing?

MD: Germans know a lot about Eva Herman; she was a very well known TV anchor. Mr. Popp and Mr. Eckhardt are widely unknown. Mr. Popp is only prominent in his small community of conspiracy theorists, although some members of the populist right-wing party AfD (Alternative for Germany) will know him too, because he attended an AfD meeting some years ago.

HE: What kind of reaction have you had in Germany to your article? And elsewhere?

MD: The German media have reported intensively about my story, especially the online media. I have also received more than 60 hate mails from the German followers of Popp and Herman. And, of course, many readers from abroad, most of them Germans living in Canada, wrote very friendly mails to me and said, “Thank you for your investigation!”

HE: Have you had direct threats on your person or your family in the 60 pieces of hate mail?

MD: Only that god will punish me. But I do not know which god they mean…

HE: In November 2019, Popp and Herman were invited speakers at the 17th annual AZK (AntiZensurKoalition /Anti-censorship Coalition) conference, hosted by Ivo Sasek, founder of the Holocaust-denying Organic Christian Generation. Apparently this is the second time Popp has participated, and the first time Herman has. What do you think Canadians should know about AZK, and the participation of Popp and German at this AZK conference?

MD: Canadians should know that Herman and Popp are members of a community of very right-wing radicals, some of them Holocaust deniers.

HE: When Popp and Herman speak in their many online videos, there is a lot of extremely carefully phrased rhetoric and long-winded sentences, and their right-wing (anti-immigrant, conspiracy-theory) messaging seems to be in a kind of code that makes it hard to recognize as hard-right ideology (especially for those for whom German is not their mother tongue). Is this some kind of “code” and if so, how should this be interpreted, especially by non-German speaking Canadians?

MD: I do not think it is a code. They are careful with their wording because they want to attract people who are not as radical as they (Popp and Herman) are.

HE: Have you had any feedback from Frank Eckhardt? If so, what was it?

HE: Yesterday (July 29) the Examiner published an article quoting German-Canadian informants, all of whom asked for total anonymity because they said the people involved are “dangerous” and “scary.” Can you comment on that?

MD: My informants said the same. They all are scared by these radicals.