You are here: Home / Featured / A parade for Zac 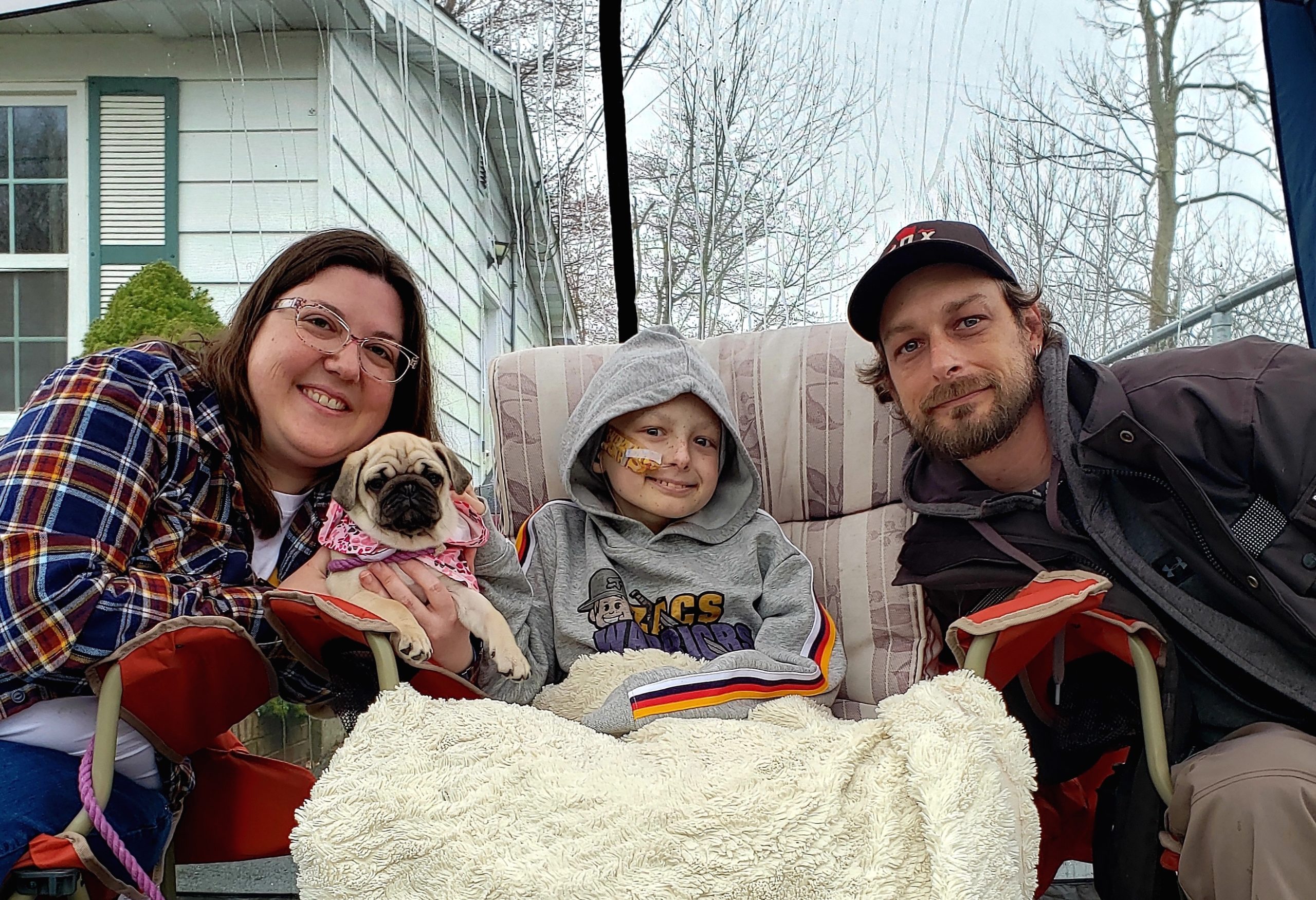 Neither rain nor COVID-19 social distancing restrictions could deter the hundreds of people who joined a vehicle parade on Monday afternoon in support of a much loved young boy with cancer.

More than 250 cars slowly filed down a residential street in Lower Sackville. They were honking horns, playing upbeat music, shouting well wishes and greetings to a small, smiling boy sitting in a mesh tent in the driveway, his parents on each side of him.

Many of the vehicles were full, the majority waving signs of support and love. There were classmates, teachers, friends, family, and even complete strangers with windows rolled down, waving and eager to glimpse the star attraction as they drove by.

Zac Connolly, 11, was a toddler when he was diagnosed with a stage four neuroblastoma, a type of cancer that develops from immature nerve cells. Although he’d been cancer free for eight years, this fall his family learned that he’d relapsed.

Recently, the family was dealt another blow with the news that Zac’s cancer has stopped responding to treatment and had spread to a point where further treatment is no longer helpful. “Zac’s heroic battle is coming to a close,” notes a write-up on a Facebook page called Zac’s Warriors. 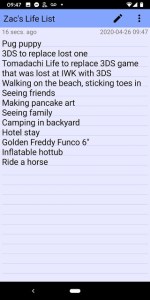 His family created ‘Zac’s Life List,’ and have been working hard to cross items off that list.

COVID-19 made his life list request to see friends and family very challenging.

But Paige Mackey decided to try and arrange the next best thing. Her son Jake and Zac have been friends since Primary. About a week and a half ago she began organizing a surprise drive-by vehicle parade that would include friends, family and supporters.

“With COVID-19 it’s impossible to get everybody together like that so I figured the easiest way where he could see everybody all at one time would be to do a vehicle parade where we can all say hi and see him,” she said.

When Mackey began planning the event, she expected between 15 to 20 cars. It quickly became apparent that more than 10 times that number were going to show up. They secured the Sackville Sports Stadium parking lot to launch the parade, got help from local first responders, and set up bins at the beginning of the parade route to safely collect cards and gifts for Zac.

“It’s so overwhelming to see how amazing this community is to get together like this, even people that don’t even know Zac want to reach out and be there,” Mackey said. “It’s amazing to see the support and love of this whole community. It definitely brings tears to my eyes. Constantly.”

The support for Zac has also overwhelmed his grandmother, Nettie Connolly. She described him as amazing, smart, kind and compassionate, and someone who loves people. She said he’s faced life’s challenges with a quiet strength and grace not usually found in an 11-year-old. 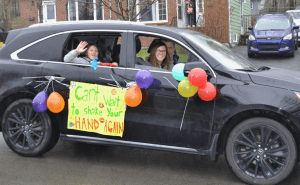 His grandmother shares many stories about Zac, noting that it’s rare to ever see him without a beaming smile on his face.

“Even through the hardest of times he will manage to smile for you,” she said.

“It is a very difficult time for all of us, but he’s going to leave a legacy that a lot of older people will never leave, I’ll tell you that, because he’s loved by a lot of people.”

Among the stories she shared about her grandson, two in particular highlight his compassionate nature. She recalled how when told there was no further treatment available to help him, Zac insisted on having a video chat with his closest friends. He wanted to tell them himself because he didn’t want his mother to have to do it.

She also shares how thrilled Zac was to recently receive a pug puppy, the top item on his ‘life list.’ He named her Joy.

“He told his father the other night that he got the puppy for his mother so his mother would have something to hug,” Connolly said.

“He’s just an amazing boy. I don’t know how to describe him. He’s not your typical 11-year-old. He has such deep feelings for people. He’s the type of child that if somebody fell down he’d be the first one there making sure they were all right, or if their feelings were hurt he’d be over there hugging them. He’s just that type of child.” She said the love the community has for Zac also extends to his parents, Chris and Angela Connolly.

“The support is amazing. Anything they want is right there. The community support, the school has been phenomenal, his teachers, I can’t say enough about people,” she said.
They’ve just been amazing… I hope that seeing all of this, he realizes how much he’s loved.”

As the vehicles drove down Rankin Drive, one after another for at least a half hour, Zac waved at each one. Someone shouted out “Zac! What do you think of all this?” and with a huge smile, he replied “It’s crazy!”

After the last vehicle in the parade had passed by, I asked Zac what he thought.

“Wow. Crazy. Overwhelming,” he said with a smile that never left his face from the beginning to the end of the event.

Connolly said she’s absolutely amazed by the numbers of people who’ve gone out of their way to make her grandson feel special.

From his Cavalier Drive School community, to the teenage girls who fulfilled his rare Funco Golden Freddy stuffed toy request to the nameless stranger from Saskatchewan who sent a card wishing him well, Connolly said the outpouring of support has been nonstop.

“He’s like this light that just brightens the world. There’s not enough words to describe the heart of this little boy,” Connolly said. “It’s like he was put here to spread joy and he’s done that. He’s always been like that.”

Considering the difficulties Nova Scotians have faced amid COVID-19 and the mass killings of April 18-19, Connolly said the fact that so many have been so generous to Zac has been a balm to their souls.

“Even after all of the horrible things that have happened, when you think people would just shut down, instead they’ve opened their hearts and they’ve really come together to make this little boy’s dreams come true and they’ve done it. They’re still doing it,” she said.

“In all of its sorrow, it is such a good feeling to know how much one little boy can bring a community together.”