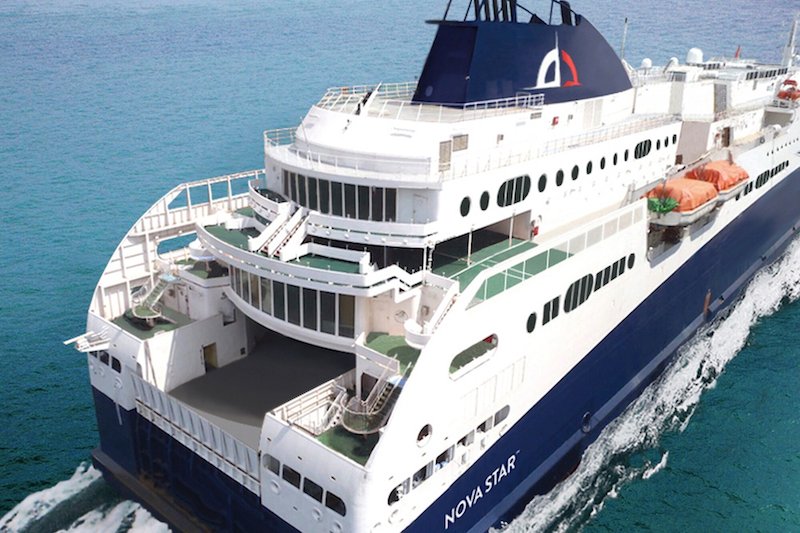 I’m ambivalent about the ferry. Public works, including transportation links, cost money. We’re gearing up to spend a hell of a lot more money on Highway 102 widening — at least a billion, with a B, dollars, so $13 million looks like chump change in comparison. For a billion dollars, we could run the Nova Star for 75 years, long after the BiHi has crumbled to dust. Or, as someone put it to me this way yesterday: It’s two Bluenose IIs. Probably not the best example.

But there doesn’t seem to be an end to the Yarmouth ferry money hole. I don’t know; maybe I can be convinced otherwise, but it doesn’t feel like the return on investment justifies the expense.

Jacob Boon of The Coast takes a much needed look at the barbaric use of solitary confinement in prisons. 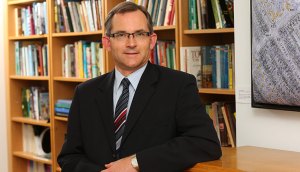 Saint Mary’s announced yesterday that its new president is Robert Summerby-Murray, who is leaving the position of dean of the faculty of arts and social sciences at Dalhousie University to take the SMU job.

Kicking reporters out of such an event just breeds distrust. It’s a dumb move. 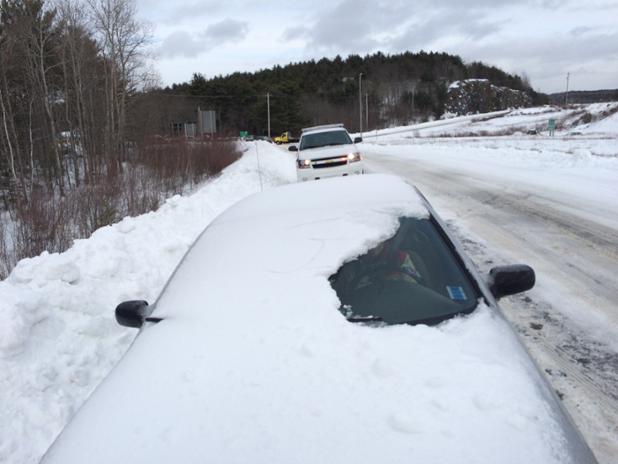 The photo above was posted with the accompanying tweets from @RCMPNS: 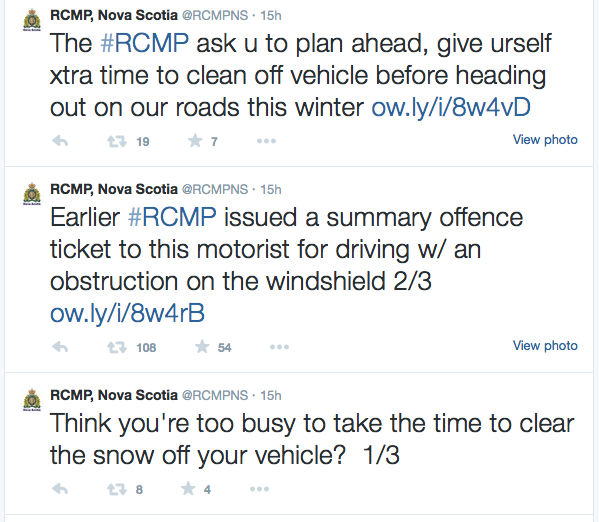 It’s a mess out there. I give city crews and contractors a pass on most of it — the last couple of days have been horrific conditions in terms of ice removal. And now, more snow. 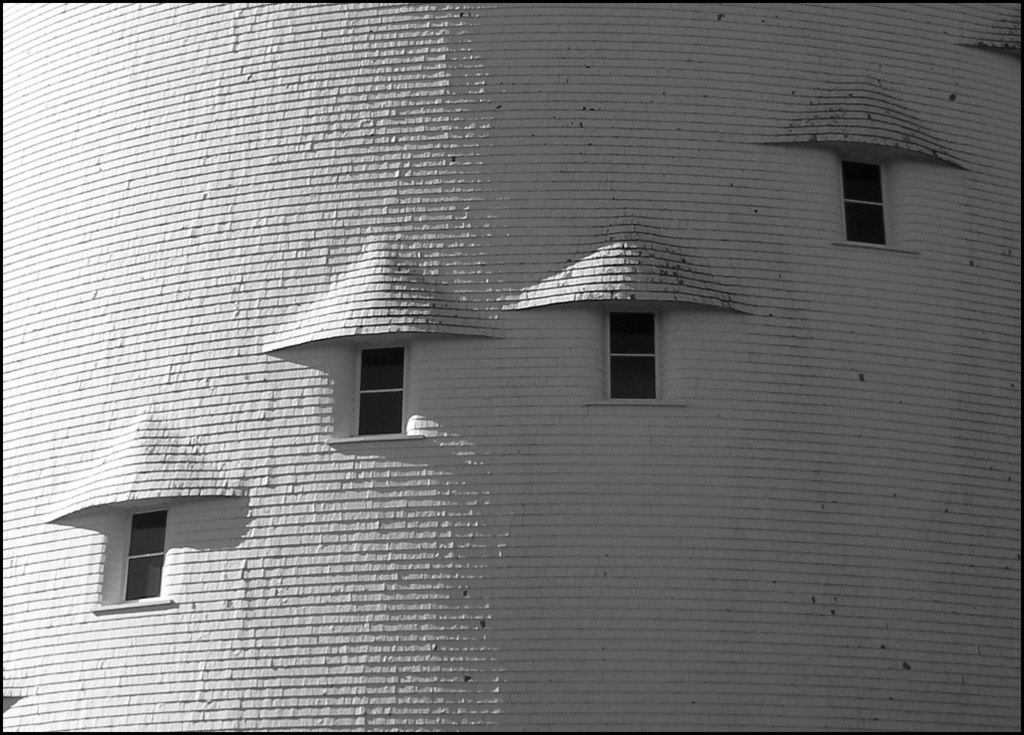 Stephen Archibald looks at the Robie Street reservoir and compares it to one in Bangor, Maine, visually. About the latter (pictured above) he notes, “I was most charmed by the little eyebrows over windows that express the route of the staircase — very much part of the Shingle Style that was popular at that moment (220,000 cedar shingles used said the plaque).”

Archibald then points us to an incredibly detailed 1921 aerial photo of the far north end (click on the link and go to full resolution to see the greatest detail), the Hydrostone bringing order to the neighbourhood, the reservoir off in the middle of nowhere, Rockhead Prison to the far north. 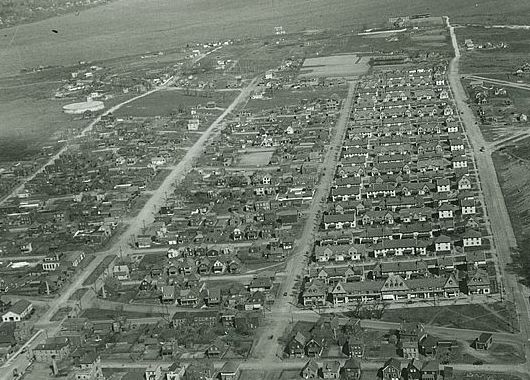 In the final intense minute of the Super Bowl, a brief melée between the players occurs. The fans boo to show their displeasure and the player is ejected for the rest of the game.

In an NHL game of no importance, a fight occurs. The fans cheer to show their approval and the player is in the penalty box for a few minutes and then back in the game. When will the NHL ever learn that its model of “sports” will eventually lead to its demise?

Environment and Sustainability Standing Committee (1pm, City Hall)—the committee will take another look at what to do about weeds in Lake Banook. Later today, I’ll post a full report from Chris Benjamin.

Harbour East–Marine Drive Community Council (6pm, Nantucket Room, Dartmouth Sportsplex)—the council will hold a public hearing about a proposed “internally lighted sign” at the Irving Oil station across the street from the duck pond. The station is now only allowed to have an externally lighted sign.

A sucker born every minute (Thursday, 11:30am, McCain 1170)—Luc Bridet, from the Toulouse School of Economics, will talk about “Selling dreams:  Entrepreneur optimism and collateral use in financial contracting.”

Big data (Thursday, 2:30pm, Dunn Building, Room 302)—Osvaldo N. Oliveira Jr., from the São Carlos Institute of Physics, University of São Paulo, Brazil, will talk about “Nanosciences in the Convergence of Technologies:  From Reductionism to the Use of Big Data.”

Symbiont-Mediated Social Immunity (Thursday, 3:30pm, 5th floor Biology Lounge, LSC)—I have no idea what that means, but Rebeca Rosengaus, from the Department of Marine and Environmental Sciences in the Department of Biology at Northeastern University in Boston, will be talking about it. 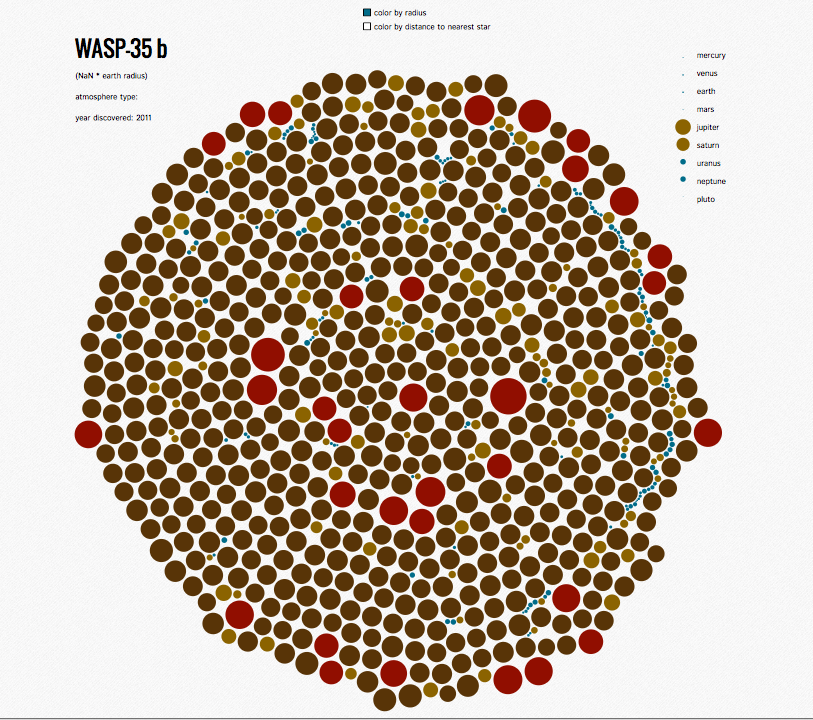 Forget about Marco Polo, the Portuguese sailing around Africa, and Columbus, this is the age of discovery. In the last decade or so, scientists have discovered entire worlds, and lots of them. As of today, 1,888 planets circling other stars have been discovered. Above is a representation of 786 of them, drawn to scale. An Earth-sized planet is barely visible on the image.

Maybe one of those planets is warm. 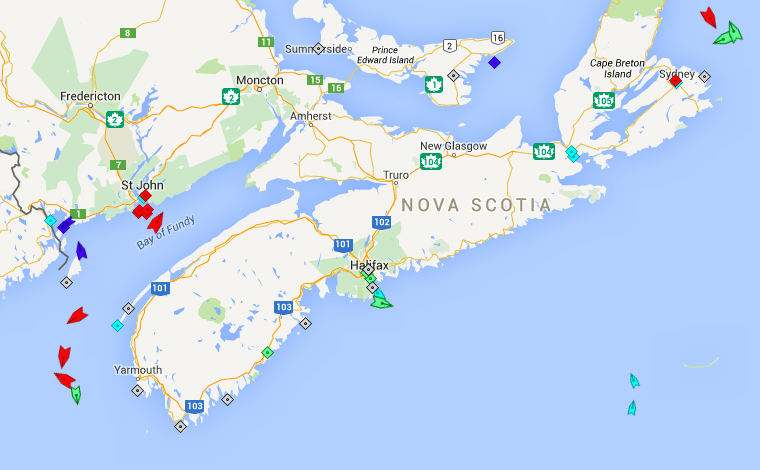 The seas around Nova Scotia, 8am Thursday. Map: marinetraiffic.com

Unless the snow prevents travelling, I’ll be at the OneNS thing at Dal tonight.