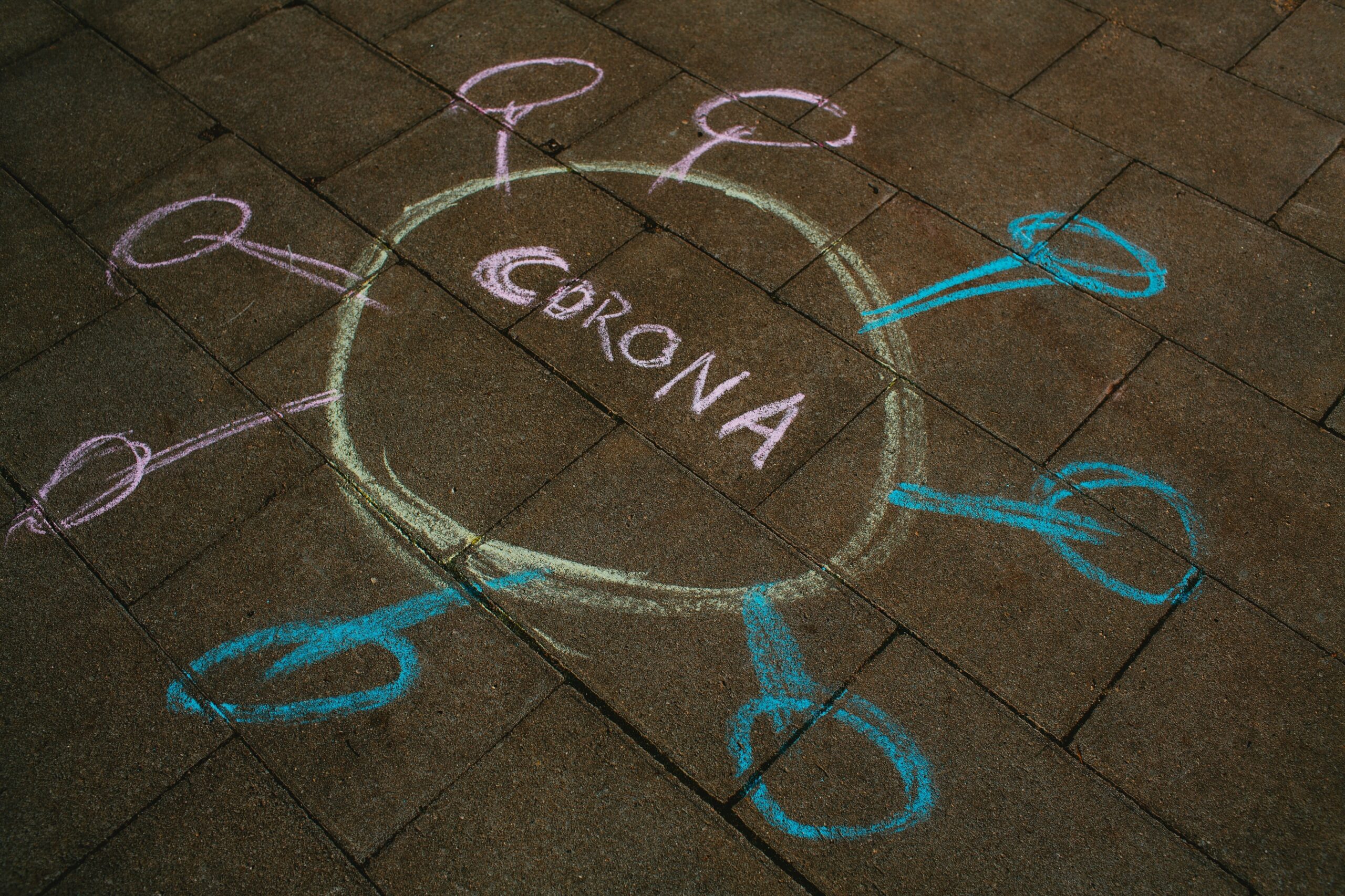 Photo by Markus Spiske on Unsplash

One case is in Nova Scotia Health’s Central Zone and is a close contact of a previously announced case.

The other two cases are in the Northern and Eastern Zone and are related to travel outside Atlantic Canada.

The new cases are of the following demographics:

There are now 38 known active cases in the province. Two people are in hospital with the disease, both in ICU.

Nova Scotia Health labs conducted 4,839 tests yesterday, which is a single day record. Additionally, according to a provincial press release, “the number of people getting a pop-up test on both Friday and Saturday was four times higher than the average daily total.”