You are here: Home / Featured / 2 new cases of COVID-19 announced in Nova Scotia on Friday, April 9; vaccine appointments opened for people 65 and over 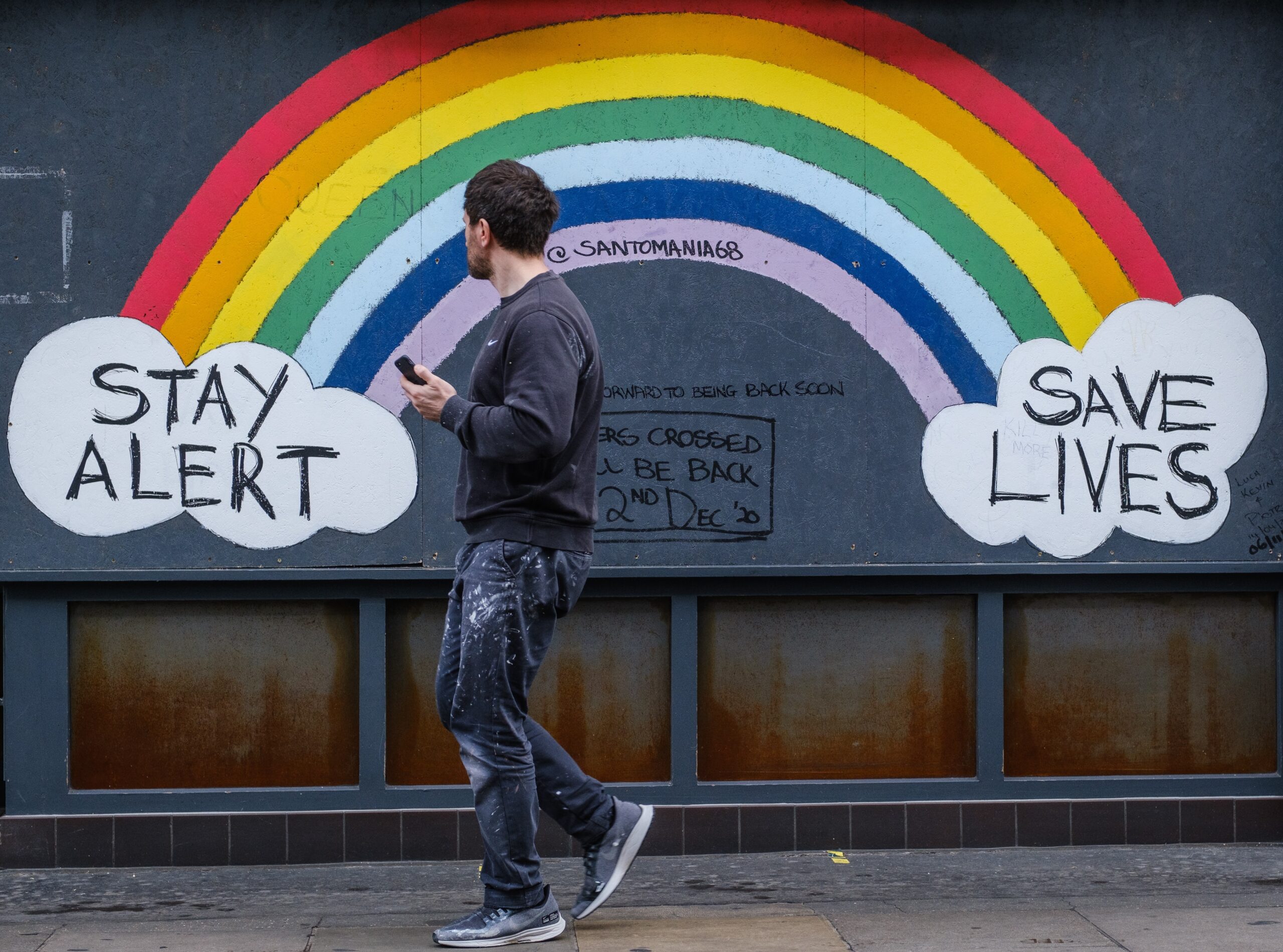 One of the new cases is in Nova Scotia Health’s Northern Zone and is related to travel outside Atlantic Canada; the other case is in the  Central Zone and is under investigation.

There are now 41 known active cases in the province. One person is in hospital with the disease, but not in ICU.

Two cases are not assigned to a Community Health Network, but they are in the Central Zone

And, effective immediately, people who are 65 or over can book a vaccine appointment here. And people 55-64 can book appointments to receive the AstraZeneca vaccine.

Chief Medical Officer of Health Dr. Robert Strang today acknowledged that people are having problems finding open vaccination appointments, but said that 40,000 appointment times will be added in the next few weeks.

Also, Strang said that because the 65-70 age cohort is so large, it will likely be two weeks before the next age cohort (60-65) is opened up for appointments, but even then, the vaccine rollout plan will be ahead of schedule.

Here are the new daily cases and seven-day rolling average (today at 4.1) since the start of the second wave (Oct. 1):