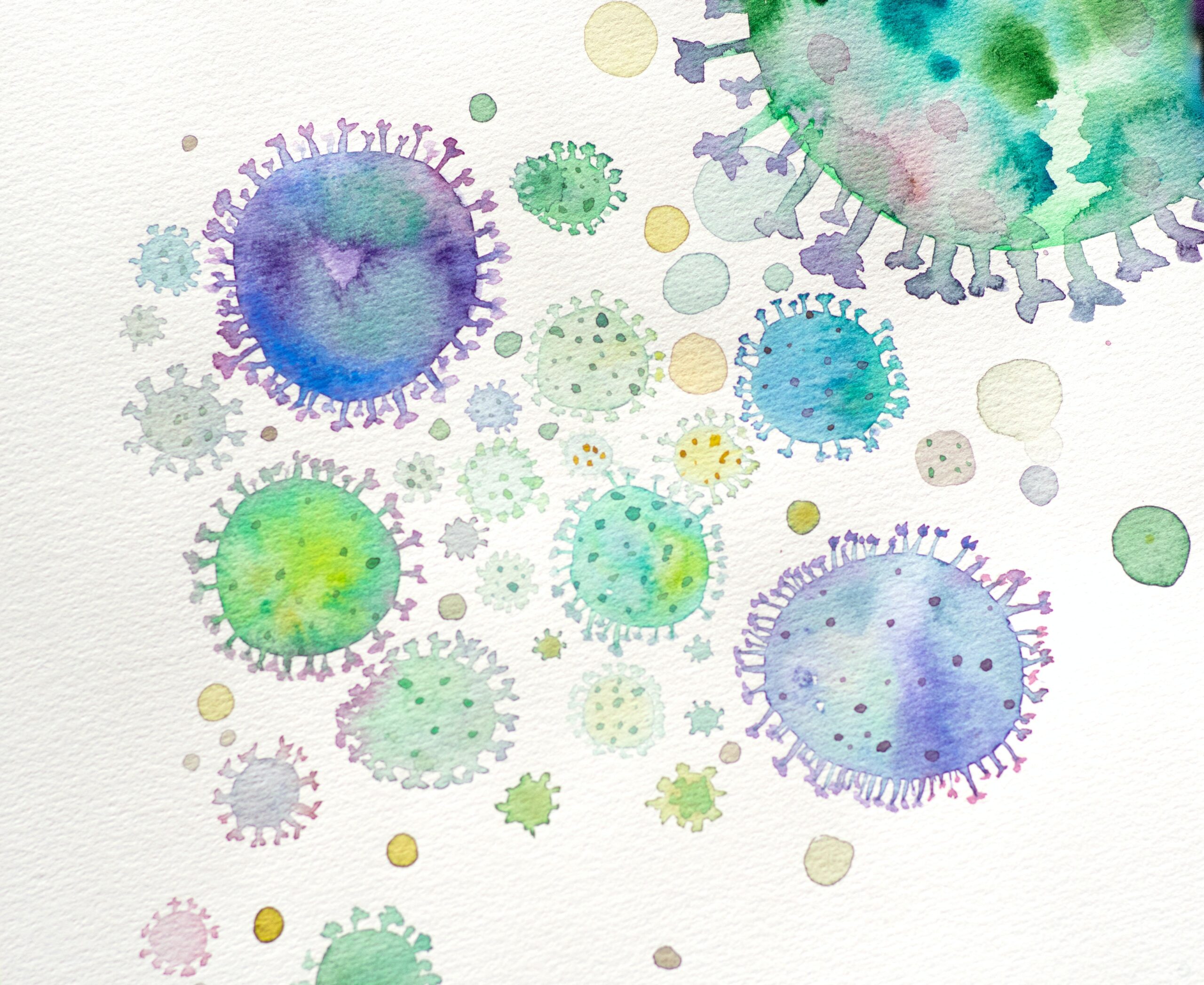 One case is in Nova Scotia Health’s Central Zone and is a close contact of a previously announced case. The other case is in the Western Zone and is related to travel outside Atlantic Canada.

There are 15 known active cases in the province. One person is in hospital with the disease, but not in ICU.

People who are 80 or over and who were born in the first 8 months of the year (January 1 to August 31) can book a vaccine appointment here.

As to concerns that there are delays in administering vaccine, I had this exchange with Chief Medical Officer of Health Dr. Robert Strang yesterday:

Bousquet: I’m sure you’ve seen people complaining and pointing to numbers. We’re going to be getting 80,000 a week, ballpark, doses of vaccine. What would be a realistic number for the timeline to get those vaccines from being received out into people? Will we see numbers like 160,000 or 240,000 in possession, but not administered yet? You understand what I’m trying to get at?

Strang: You know, right now we have a bit of a lag because we’ve got some second doses held back and people that already had an appointment for a second dose — we’re going to hold ourselves to the promise in terms of when they gave a consent for the vaccine. So we have a few more weeks of holding back a second dose. But in the next few weeks, every vaccine we get is going to be delivered as a first dose of vaccine, and there will be no more hold back. We know what the projections of the weekly amounts of vaccine we’re going to get, and so we’re building a program that if we get, let’s say, the first week in April, we’re going to get X amount of vaccine, we will use that vaccine by the second week in April. So we’re building our program; whatever we get in one week will be delivered by the next week. So there won’t be vaccine sitting around. It’ll be delivered in a very timely manner.

Bousquet: I hear you. But there’s an awful lot of confusion or suspicion or just anger at this — people are saying, look, if I subtract out the second doses that Nova Scotia has, there’s still 40,000 that are on hand. And what I’m hearing you say is it will take up to 14 days for any dose?

Strang: So let’s use the number 40,000. That 40,000, that’s what’s going into arms this week. People are forgetting that we are actively immunizing people every day. So we have to have a bunch of vaccine at the start of the week that we roll out and deliver to clinics across the province and by the end of the week it will be delivered. So the vaccine we get in one week has to come in centrally and then gets distributed out to vaccine clinics and is used throughout that week and into the next week. So there’s always going to be a chunk of vaccine — if people are looking at how much vaccine is in the province today, what they’re missing is that there is a portion of that vaccine that’s going into arms today, tomorrow, Thursday, Friday.

Here are the new daily cases and seven-day rolling average (today at 1.3) since the start of the second wave (Oct. 1):