“The number of assaults at Nova Scotia’s largest jail nearly doubled in the first six months of last year compared to the same period in 2013,” reports the Canadian Press’ Michael Tutton. “Incident reports released to The Canadian Press through freedom of information legislation detail one case where feces was thrown, others where guards were spat on and brawls that included the use of handmade weapons at the Central Nova Scotia Correctional Facility in Dartmouth. There were 70 assaults between offenders, 32 assaults on staff and three fights in the first six months of 2014.”

The jail, incidentally, was a P3 project. In fact, the jail was celebrated by the Canadian Precast Prestressed Concrete Institute as the “project of the month” back in August 2001:

The project began when the Province recognized their need for a new facility. They prepared a Request For Proposals that sought a Developer to build a suitable facility that would be leased to, and operated by, the Province for at least 25 years.

The successful proponent was Reid Management who brought to the table a highly functional design, an experienced contractor, and favourable financial arrangements. The design was required to be economical without any compromise to the safety and security needed for the staff, offenders, and the public. 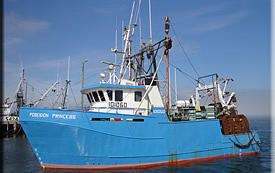 Four men on board the fishing boat Poseidon Princess had to abandon the vessel about 100 kilometres off Yarmouth, just after midnight Saturday morning. “Three managed to make it to the lift raft. The fourth was knocked back by the waves and remained in the water,” reports Yarmouth Vanguard’s Tina Comeau. Fortunately, the crews of two other fishing boats, the Atlantic Destiny and the Chief Blair, responded to a mayday call and were able to rescue all four men.

An unidentified student at Acadia University is suspected to have died from meningitis. If so, this is the second recent death of a young person from the disease in Nova Scotia, following last week’s death of Sackville high school student Rylee Sears. 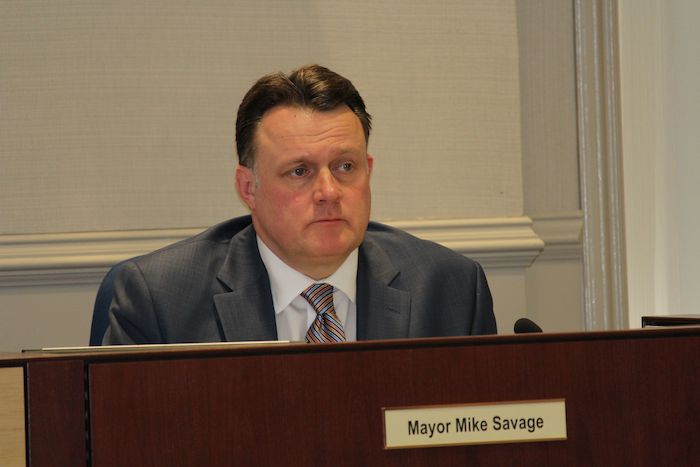 In the second of his two-part series interviewing Halifax’s mayor, Stephen Kimber finds that Mike Savage is most proud of his social initiatives —  on “issues like housing, health, immigration and the arts.”

“The provincial government should be shining a light on the plight of people who resort to the stiff terms offered by payday lenders,” says Rachel Brighton. “Instead, Service Nova Scotia is keeping from public view key data describing lending trends in the payday loan industry.”

Compared to other consumer loans, the total dollar amounts borrowed from payday outlets are relatively low, Brighton continues, but the interest rates are much, much higher. “It is precisely the people turning to payday lenders who typically can’t access mainstream bank credit and who will not benefit from low interest rates.”

A clever and insightful letter to the Cape Breton Post (or possibly just an Examiner reader):

In “Plutarch’s Lives” Theseus slew the minotaur in the labyrinth, thus becoming a hero to the Athenians.

So they preserved Theseus’s ship as a monument. Over time it began to decay, so they began replacing the rotting planks one at a time until every last plank was replaced.

Then the question was: Was it still Theseus’s ship? Sound familiar? 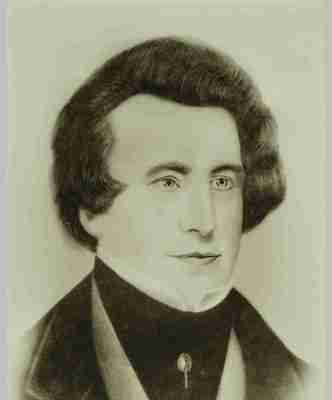 On this date in 1848, James Boyle Uniacke became the leader of the Executive Council of Nova Scotia and effectively the first premier of a Responsible Government in the British empire. We’ve been governed responsibly ever since.

Planning in the Caribbean (Monday, noon, Room 8007, LSC)—Part of International Development Week, “This presentation will discuss recent efforts in Colombia and Cuba to use integrated planning to better manage the coastal zone, by connecting land use planning, coastal management and the management of marine use and space.”

Child Soldiers (Monday, 12:30pm, Mona Campbell 1107)—another IDW event, Josh Boyte and Sam Holland from the Roméo Dallaire Child Soldiers Initiative, will explore “the ongoing use of children in modern conflict and the multiple roles they play outside of being frontline soldiers.”

Zooplankton (Monday, 3:30pm, Room 3655, LSC)—Tetjana Ross will show a video about “Plankton and microstructure profiler for the exploration of in situ connections between zooplankton and turbulence.” Drinks after.

Camp de Thiaroye (Tuesday, 5pm, Dalhousie Art Gallery)— Senegalese filmmaker Ousmane Sembene “tells an epic story of French African Colonial troops and how they were treated during and after World War Two. (In French and Wolof with English subtitles.)”

The Shipwrecks of Halifax Harbour and Approaches (Monday, 7:30pm, Museum of Natural History)—”During mapping of Halifax Harbour and approaches by the Geological Survey of Canada at BIO, numerous shipwrecks were discovered. Only a few were previously known and the discoveries opened a new chapter in the history of the Harbour. With assistance from the Maritime Museum and local divers, Gordon Fader was able to piece together the stories of their demise. Additionally, knowledge of the seabed using modern high resolution mapping technology has revealed detailed characteristics of the vessels and what has happened to them since their sinking. The stories of the shipwrecks will be elaborated against a background of the seabed of the Harbour.” 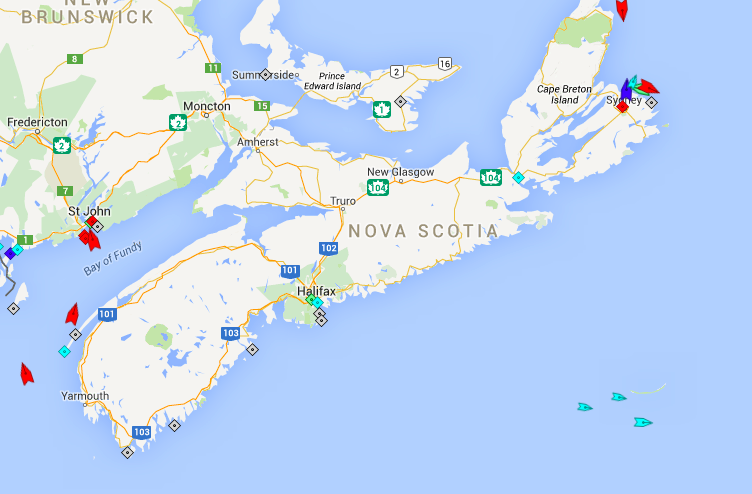 The seas around Nova Scotia, 7:15am Monday. Map: marinetraffic.com

Lots of new stuff will get published on the home page today. Come back and check it out.