You are here: Home / Featured / 12 new cases of COVID-19 announced in Nova Scotia on Sunday, June 6 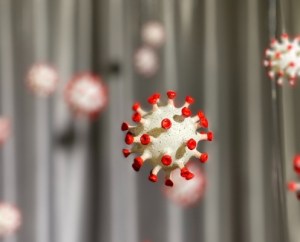 Of those new cases, seven are in Nova Scotia Health’s Central Zone — six of those new cases are close contacts of previously reported cases while one case is under investigation.

There are now 204 active cases of the virus in Nova Scotia. There are 20 people in hospital and six of those are in ICU. There are 32 new recoveries today. The total recoveries to date is 5,371.

Tim Bousquet will have the graphs tomorrow. 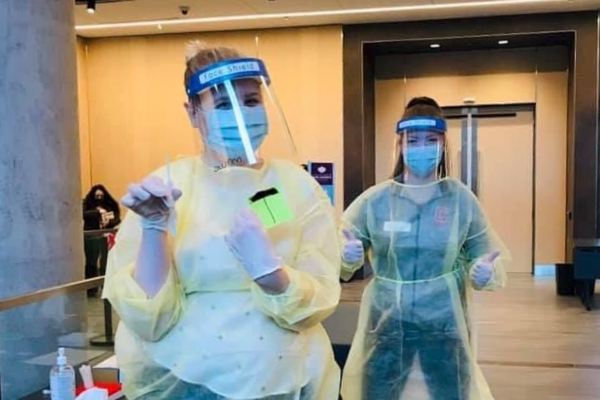 Nova Scotia Health labs completed 4,316 PCR tests yesterday. This does not include the antigen tests administered at the various pop-up testing sites.

You can also get PCR testing at the Nova Scotia Health labs by going here. Appointments can be made for the IWK, or for various locations listed below in each of the health zones (appointments may not be available at each site).