You are here: Home / Environment / The biomass power shuffle 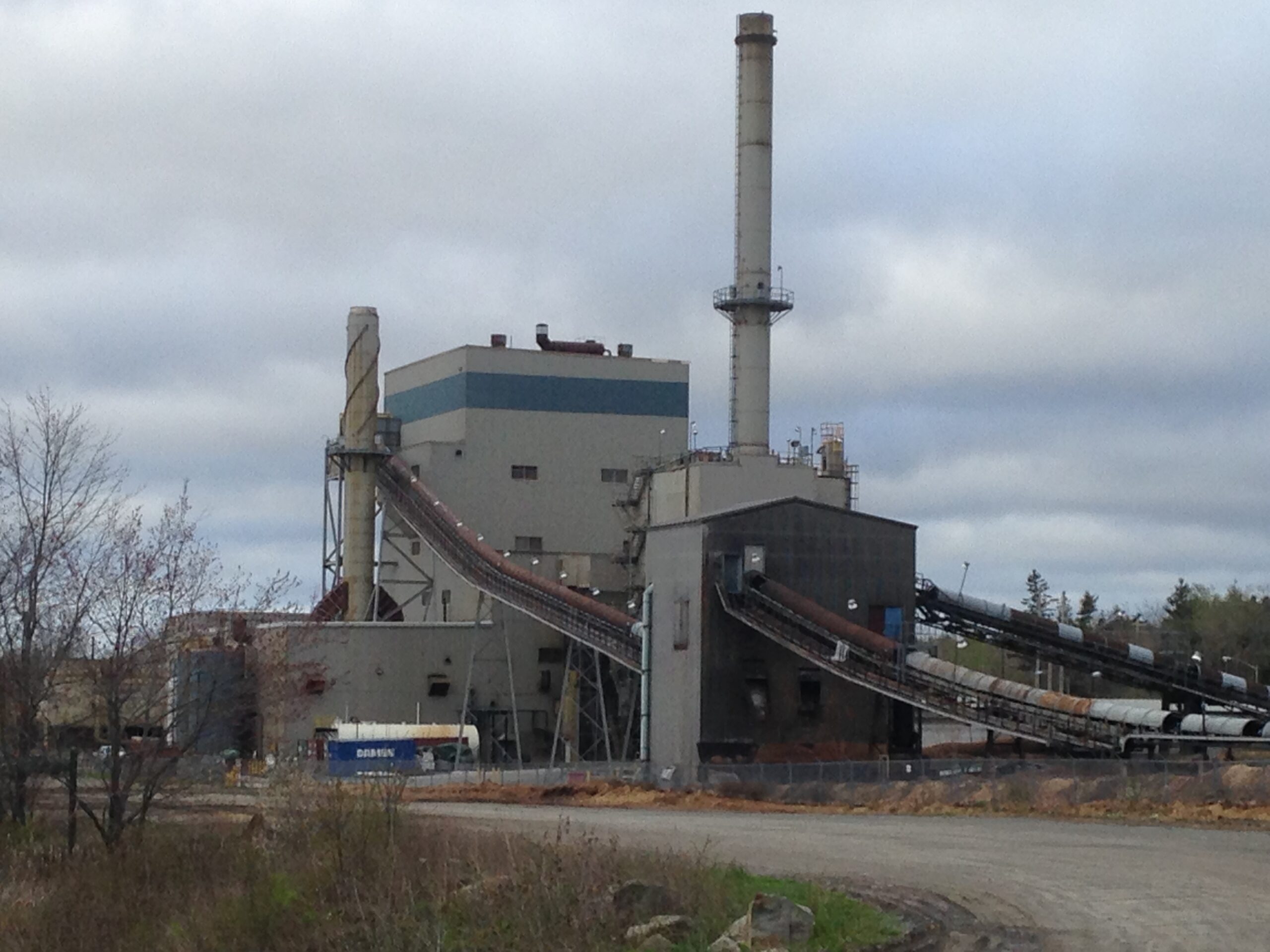 Despite dire warnings from the forestry industry when Northern Pulp shut down at the end of January, not one sawmill in Nova Scotia has closed. That’s the good news. The bad news is that in order to provide replacement markets for bark, woodchips, and sawmill waste, large biomass boilers in the province are running flat-out.

Dean heads up the Forestry Transition team formed to dispense $75 million of aid and retraining money after Northern Pulp flunked an environmental assessment for a new wastewater treatment plant and was forced to close. She said the biomass plant owned by Nova Scotia Power on the site of the Port Hawkesbury paper mill and the Brooklyn Energy biomass plant owned by Emera (NS Power’s parent company) are “providing a much needed market for wood chips. We are using all the policy levers at our disposal to support the sector.”

It’s also important to note — and Dean did — that during COVID the demand for lumber for home renovation and construction projects is keeping sawmills humming. Lumber exports are up by 12% this year and prices for lumber have doubled.

Selling woodchips and bark residuals from the milling process to Northern Pulp was a lost source of steady income for sawmills. In May, when it became clear COVID-related construction delays at Muskrat Falls were going to further delay the delivery of hydroelectricity from Labrador, the McNeil government granted Nova Scotia Power an extension on complying with legislated targets to generate 40% of electricity from renewable sources. The deadline moved from the end of 2020 to the end of 2022.

About 30% of the province’s electricity comes from renewable sources today. Low-value wood as well as wood waste such as chips and bark are technically considered a “renewable” form of energy that qualify toward reducing the dependence on coal-fired power plants. Giant biomass boilers have become customers for sawmills and, as these figures provided yesterday by Nova Scotia Power demonstrate, the amount of electricity being generated by wood products in 2020 has increased dramatically since May.

Below is the monthly MWh of NS Power electricity production from biomass, the majority being from waste bark, since October 2019:

Biomass supply anything but transparent 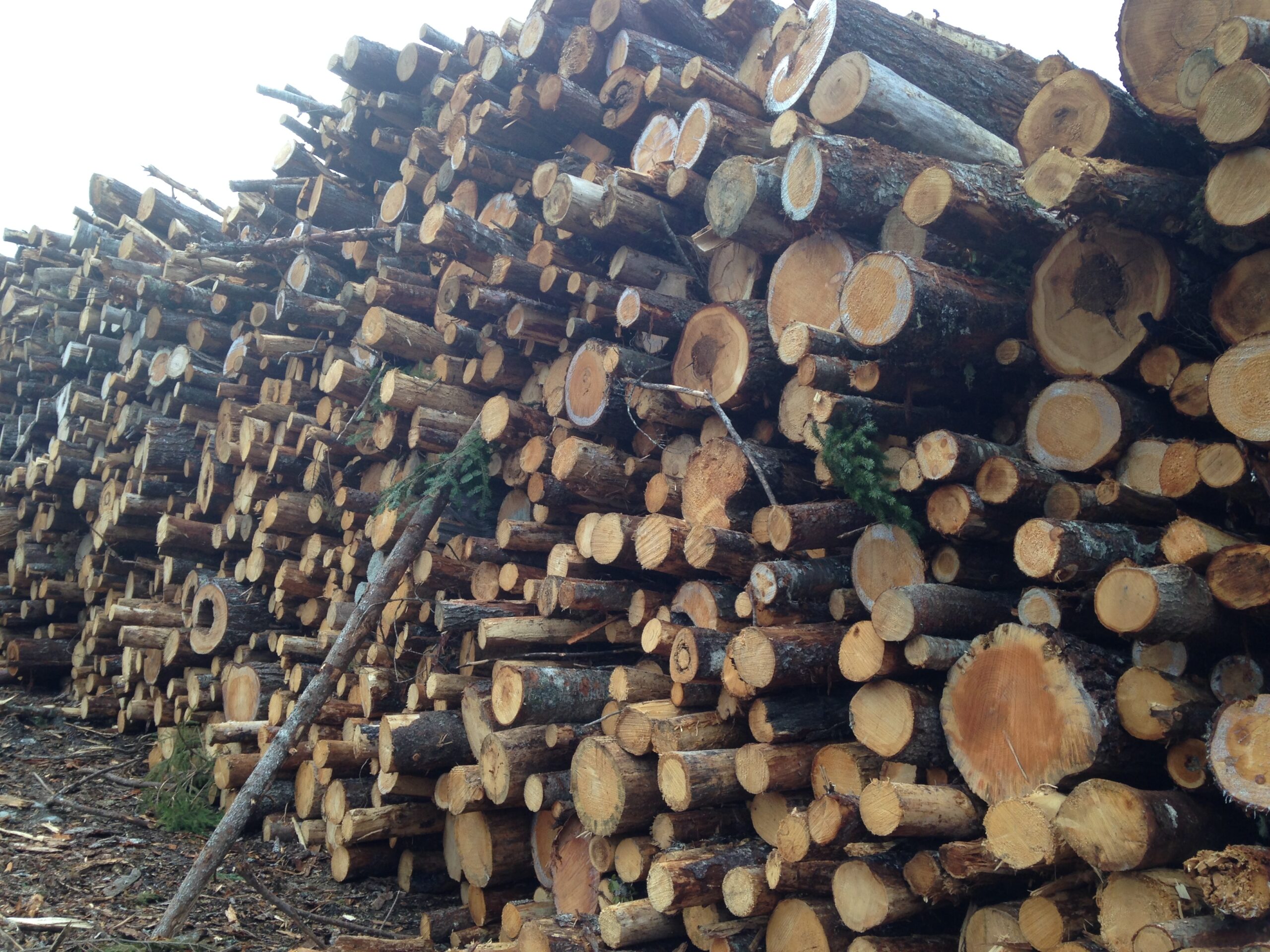 Many scientists and environmental groups dispute whether burning biomass to generate electricity is “green” or should be classified as renewable energy at all. Retired Dalhousie biologist David Patriquin reported Natural Resources Canada’s Greenhouse Gas Calculator has shown it takes 65-80 years to replace the amount of carbon from burning wood to produce electricity.

A lot of the controversy around biomass in Nova Scotia hinges on whether what is going into the boilers is true sawmill waste (chips) or higher-value wood that has been clearcut. (For example, this week’s announcement of small-scale wood boilers that will generate heat for six provincial buildings such as schools and courthouses is an environmentally friendly move.) But what’s going up in smoke to produce electricity in 40 MW biomass boilers owned by Nova Scotia Power or Emera is almost impossible to find out because the utility doesn’t want you to know.

“Nova Scotia Power does not share fuel purchase information as it is commercially sensitive,” said NSP senior communications advisor Jacqueline Foster. “But to provide context, although Nova Scotia Power generated less electricity from biomass in 2019 than in 2018, it purchased more wood/chips than in 2018, in order to replenish inventory. The vast majority of the wood/chips purchased in 2019 was in the form of wood as opposed to chips.”

In May of this year, when it became clear hydro from Muskrat Falls was not going to flow until sometime in 2021 and the government announced it would relax renewable energy targets, I asked NSP these questions:

“What does this announcement mean with respect to NS Power purchasing more biomass energy from either Point Tupper or Emera at Brooklyn? If we get 3% of our energy mix from biomass today, how much more is that projected to rise over the next two years?”

And here is the bland non-answer I received from NSP’s senior communications officer: “Since the recent update from Nalcor on the Muskrat Falls project, we’ve been exploring other options for additional renewable energy. We are committed to offering safe, reliable, and affordable power to our customers.” 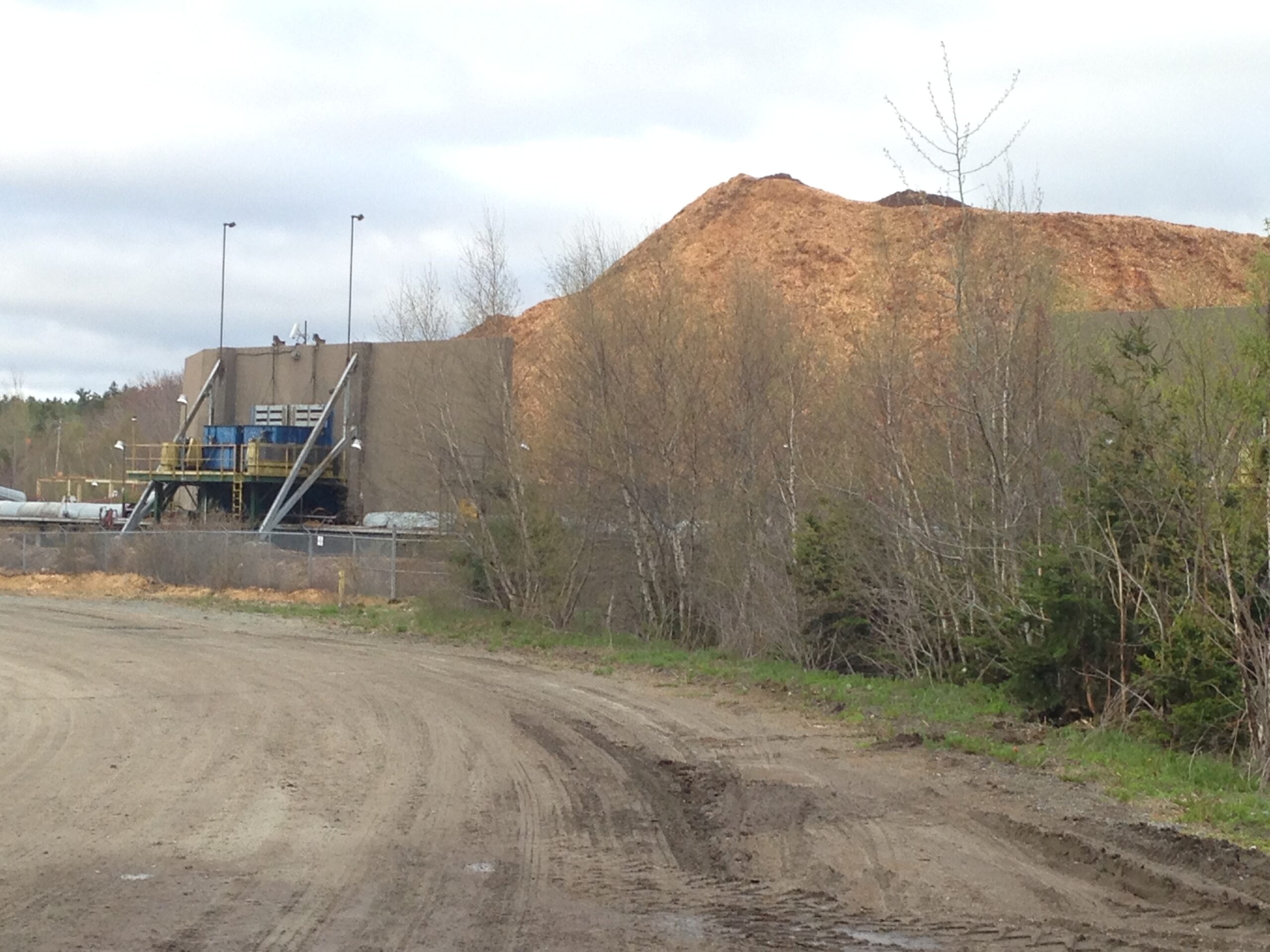 This week’s update from Nalcor Energy suggests it will be this time next year before Nova Scotia receives the renewable energy from Labrador that will supply 10% of the provincial grid. Meanwhile, although NSP doesn’t make public the tonnes of wood and wood waste it buys, there are signs more is being used to generate electricity.

NSP’s fuel purchases are audited to make sure ratepayers are getting value for money. The audit report for the two-year period from 2018-2019 by Bates White states: “The biomass plant provided incremental value to both Port Hawkesbury Paper and Nova Scotia Power customers. During the audit period, NS Power took 56% of the output and Port Hawkesbury Paper 46% of the output.”

This summer, the Registry of Wood Buyers reported data for the year 2019. The amount of wood used to generate electricity in 2019 has increased to 6.1% of the total harvest, or 106,688 cubic metres. That’s more than double the 2.6% of the total harvest, or 24,485 cubic metres, bought to generate electricity or heat in 2017. The Registry reports the buyers in the “energy generation” category are Nova Scotia Power, Brooklyn Energy owned by Emera, Hefler Forest Products, and Dalhousie University Agricultural campus.

There is, however a potential downside for the utility and its ratepayers to burning wood for too long a period. Nova Scotia Power has until 2023 to reduce its Greenhouse Gas (GHG) emissions by 10% or it will have to pay to purchase offsets. Last year was the first year under the Cap-and-Trade program. NSP exceeded its limit on GHG emissions by 3.8%, according to the fuel audit prepared by Bates White. The company still has three years to bring carbon emissions in line with the cap.

That said, the longer it takes to receive renewable energy from Muskrat Falls, the worse our choices look when it comes to finding replacement power that is both green and affordable.