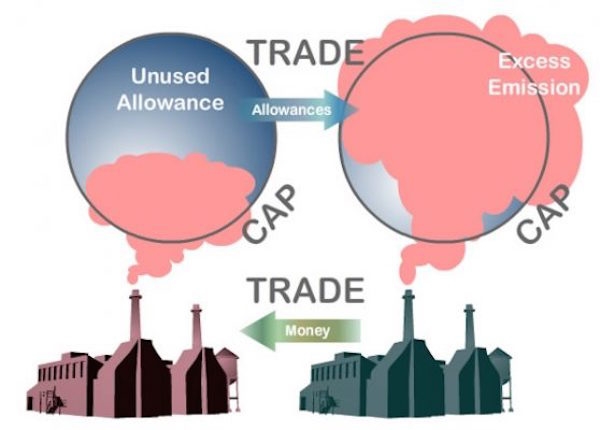 Political expediency seems to be motivating the design of Nova Scotia’s carbon pricing system, potentially creating negative consequences for the environment and economy. Last week, the province released a discussion paper on its proposed cap and trade system to comply with the federal government’s plan for a pan-Canadian carbon price. Public comments on this plan will be accepted until the end of the month. The system is complex and many proposals seem to be politically motivated. The plan deserves more thorough public deliberation, ideally through a politically independent and transparent process, similar to previous climate policy consultations.

The province has opted to implement a cap and trade system rather than a carbon tax. A carbon tax would charge a fee for every tonne of greenhouse gas emitted. In contrast, a cap and trade system establishes a quantitative limit on emissions and creates allowances for every tonne of emissions under that limit. These allowances to pollute can then be traded amongst market participants. The “carbon price” is determined by the supply and demand for allowances in the carbon market. Both systems can work well or badly. The details matter.

A number of design decisions will determine how a cap and trade system works in Nova Scotia. For instance, the government’s proposed plan suggests Nova Scotia will not link up with other jurisdictions to create a larger carbon market and that the emission allowances will be given away for free rather than auctioned to the highest bidder. These proposals deserve careful consideration.

The proposal for Nova Scotia to go it alone with cap and trade instead of linking with other provinces has consequences. In the short-term, this could create a very low carbon price. Nova Scotia has already hit the 2030 federal emission reduction target, and thus there could be a large supply of allowances selling at very low prices. This is likely exactly what political leaders concerned about being blamed for increasing energy prices want.

However, the decision to restrict the system to Nova Scotia creates a very small carbon market, which means the price of emission allowances could fluctuate significantly in the future as industrial production increases or decreases. Consider an energy intensive firm considering entering the province. The carbon price the firm will pay in Ontario will be relatively certain, while it might face difficulties purchasing affordable emission allowances in the small Nova Scotia market. This could dissuade new companies from locating here, which goes against the thrust of provincial economic development strategies. If they do locate here, it would increase the carbon price on everyone else. To be clear, it is the political decisions made in Nova Scotia and not a carbon pricing system itself that could create this situation. Many firms would prefer regulatory certainty and they already account for carbon costs. They would prefer to locate in a jurisdiction with a predictable carbon tax or a well-functioning carbon market.

The government’s proposal to freely allocate emission allowances to polluters is another decision worthy of public discussion. Giving away rather than selling allowances is a hidden subsidy to polluters. Other cap and trade systems found that free allocations gave windfall profits to companies and are now opting to auction allowances to the highest bidder to produce revenue for the government. Of course, this revenue could then be used to subsidize certain industries, such as those that must compete with companies from regions without carbon pricing. However, with auctioning and revenue distribution these subsidies would be transparent and explicit, rather than provided through the back door.

The political calculation seems to be that giving free allowances to Nova Scotia Power will prevent electricity rate increases. This assumes that the Utility and Review Board will ensure the subsidies are passed from Nova Scotia Power to consumers. There is nothing stopping the government from auctioning the credits and then giving a subsidy to Nova Scotia Power with clear objectives and strings attached. However, this should also trigger a broader discussion of whether these subsidies could support consumers more directly through grants, tax reductions, low-income supports, or energy efficiency programs. The revenues could also be used to reduce emissions even further by helping households and businesses make cleaner and more efficient energy choices.

There are a host of other complex issues that deserve a fuller discussion, such as what sectors are included, how to ensure the emission reductions are real, and alignment with future clean energy scenarios. Nova Scotia has a good track record of developing climate related policies after extensive stakeholder engagement and expert consultation. Dr. David Wheeler led deliberations on energy efficiency, renewable electricity, and fracking. The province has a Round Table on Environment and Sustainable Prosperity that could grapple with these issues. Time for public deliberation is tight because a system needs to be in place by 2018, but the government could have initiated these discussions after the 2015 election when it was clear that carbon pricing was coming.

The danger is that short-term political manipulations only considering the next election cycle will have detrimental consequences for Nova Scotia’s economic future and the environmental integrity of the carbon pricing system. A full public discussion on how to make this system work for the long-term prosperity of the province is needed. 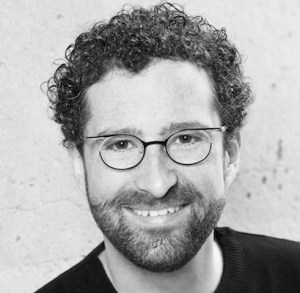 Brendan Haley is a Banting Post-Doctoral Fellow at Dalhousie’s School for Resource and Environmental Studies. He studies the political economy of Canadian low-carbon transitions.