You are here: Home / Environment / John Hamm has left the Northern Pulp ship 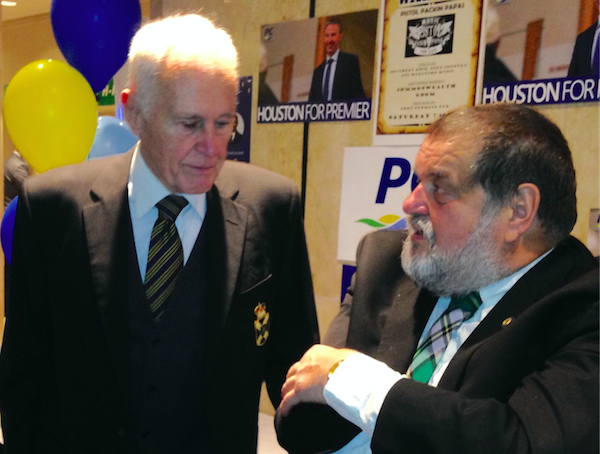 His departure was noticed today by Stacey Rudderham, who contacted the Halifax Examiner with the news. Rudderham has followed the Northern Pulp story closely for her blog “One Not So Bored Housewife,” and in a film she made about Boat Harbour in 2017.

As recently as January 8, 2020, Hamm was listed as a director on five of the eight related companies.

As of today, Hamm is not listed as a director or chair of any of them.