You are here: Home / City Hall / Where they stand: Every Halifax council candidate survey we could find 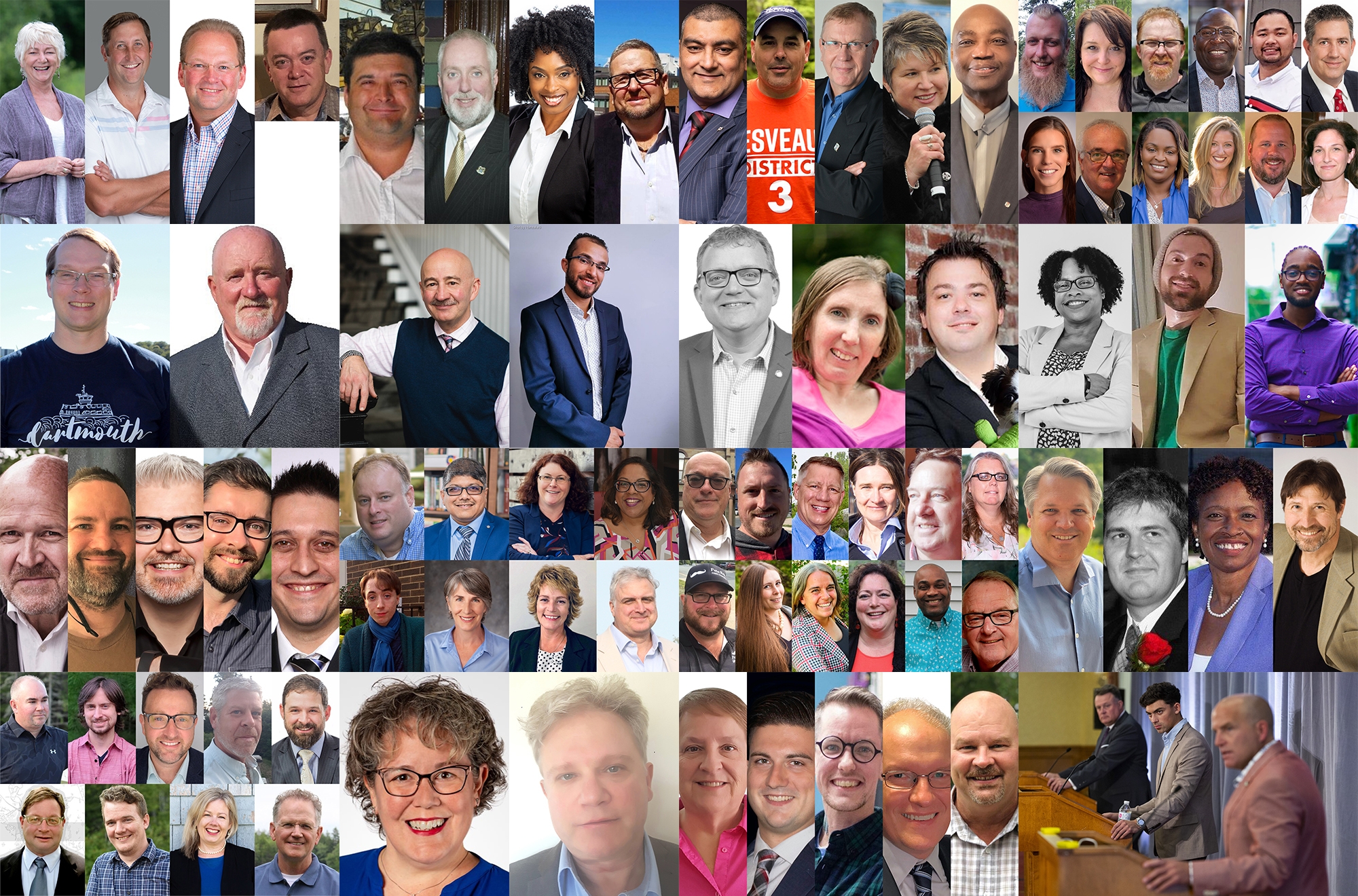 The candidates for Halifax regional council and mayor, organized by district.

For voters who don’t have their minds made up with Election Day fast approaching, there’s no shortage of candidate surveys to get up to speed.

Election day is Saturday, Oct. 17, but you can vote online or by telephone between Oct. 6 and 14. You can check to see if you’re on the voters’ list here. Not sure which district you’re in? Type your address into the map below to find out.

Here are all the surveys we can find (let us know if we missed one):

Our questionnaire asked every candidate the same five questions:

You can find the results from every district and the mayoral race below:

The Coast’s app and interviews

The Coast’s Caora McKenna built an app to showcase its survey, asking candidates 22 questions ranging from their background to issues including short-term rental regulation, taxes and accessibility.

The currently online-only alt-weekly also assigned a team the Herculean task of interviewing every candidate.

You can find all of the Coast’s election coverage here.

The society asked candidates about their views on the state of crosswalk safety in Halifax and whether they believe the municipality’s Strategic Road Safety Framework is adequate.

You can find the candidates’ responses here.

The Halifax environmental activism organization sent a survey to all candidates asking them 14 questions on the city’s climate change mitigation plan, active transportation and more.

The Ecology Action Centre also created election toolkits for voters in Halifax and the rest of the province to help citizens “to engage your candidates in Halifax’s top environmental issues.”

You can find the surveys for each district and the toolkits here.

The group working to make a municipal park at Blue Mountain-Birch Cove Lakes a reality sent all candidates a survey asking candidates their position on the park.

The answers are posted here, along with classifications of candidates’ support for the park — supports park creation, conditional support, and does not support.

The group sent six questions to every candidate to gauge their support for the Halifax Common and opposition to adjacent high-rise development.

The candidates’ responses can be found here.

The coalition asked candidates seven questions about their support for new and improved cycling infrastructure in Halifax.

You can find the candidates’ responses, organized by district in infographics, here.

Blogger Alex Smith sent a survey to all candidates asking four questions on children’s well-being in the municipality.

You can find the results here.

A majority of council candidates who responded to a survey from a local advocacy group are in favour of some broad reforms of policing in Halifax, and the results indicate widespread dissatisfaction with the municipality’s unique relationship with the RCMP.

Since that story was posted the working group gave Mayor Mike Savage another chance to respond, and his answers are included with the full survey results here.

The migrant justice group No one is illegal – Halifax/K’jipuktuk released the results of a survey for Halifax council candidates on Wednesday.

The results are posted here.

The Construction Association of Nova Scotia

The Construction Association of Nova Scotia asked every candidate about four issues related to the industry.

The results are posted here.

*This post was updated to include surveys from the Crosswalk Safety Society of Nova Scotia, No one is illegal – Halifax/K’jipuktuk, and the Construction Association of Nova Scotia.