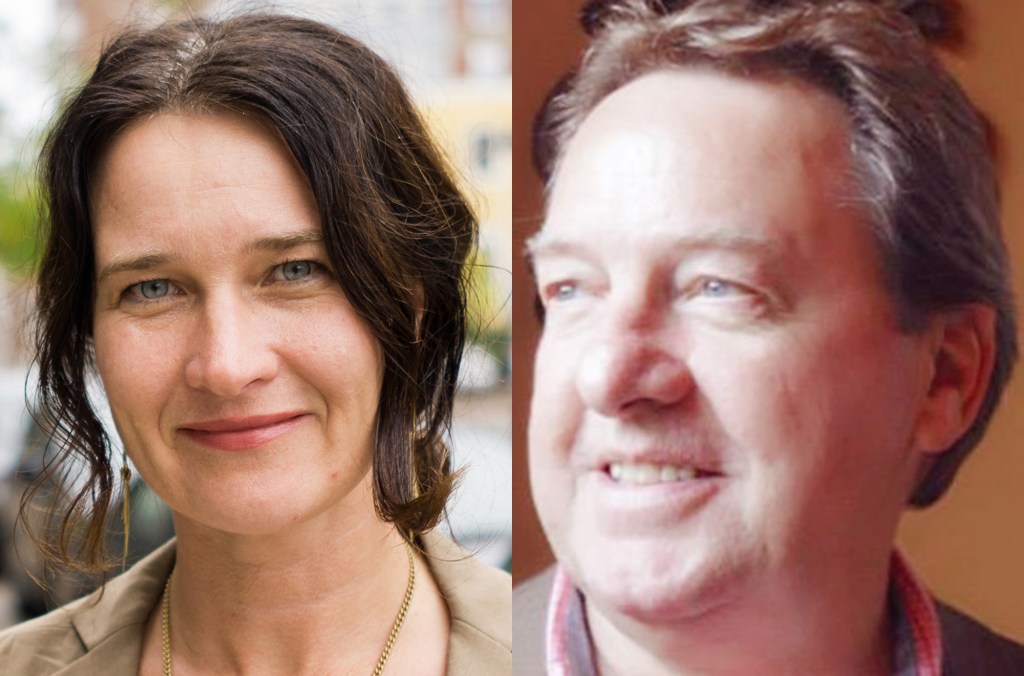 The second place finisher in last weekend’s council race for District 11 plans to ask for a judicial recount, but he isn’t getting his hopes up.

It was a dramatic result after a drawn-out contest: unofficial results for several districts, including District 11, were delayed, and weren’t released until the day after the election.

Holland told the Examiner in an interview that the official count, conducted Tuesday, was the same as the unofficial one.

“I think I owe it to my campaign team and my supports who have all asked me to ask for one,” Holland said of a recount on Tuesday.

“I’m not going to get my hopes up that it’s going to change anything, but you just don’t know. To make it final, I think it would be good to have a judge just recount the ballots.”

Holland said his team plans to file the application either Wednesday or Thursday.

Recounts are only automatic if two candidates receive the same number of votes, but under the Municipal Elections Act, Holland has 10 days to request a recount. A judge will then schedule a time within 30 days to recount the ballots.

“I know the swearing in is on October 29, so they’ll probably want to have it done by then,” Holland said.

Official results for all districts and the mayoral race, including official voter turnout, are expected to be released on Wednesday.

There were three recounts following the 2016 election: Coun. Shawn Cleary was confirmed as the winner in District 9, Coun. Russell Walker in District 10, and Deputy Mayor Lisa Blackburn in District 14.