I really, really wanted to write part two of the update on bikeway projects this week. But perhaps it is wiser to step back for a moment from documenting the planning progress around bike infrastructure, to consider whether or not this municipality actually has the intention to follow through and build what’s being planned.

This week’s council agenda featured an information report on the prospect of getting Halifax’s AAA (all ages and ability) regional centre bikeway network, which the Integrated Mobility Plan (IMP) included as a priority to be built by 2022, up and running two years earlier, by 2020. The report was requested by council back in December 2017 at the same time the full IMP was approved.

There’s a bunch of logistical reasons listed in this report on why a 2020 deadline for the bikeway network might not work. Some of them are reasonable (some pieces of the network require property purchases or utility relocations, and some are part of much larger projects), and some of them are not (why are we still waiting on a Red Book update in order to properly build this stuff?).

But the biggest obstacle to finishing the AAA bikeway network by 2020 turns out to be the same obstacle that will probably keep us from building it by 2022: money. Or more accurately, the lack of political and technocratic will to spend it on sustainable transportation infrastructure.

The information report on the centre bikeway network states:

The capital cost of implementing the Regional Centre AAA Bikeway Network is estimated at $25 M and significantly exceeds the amount typically budgeted for AT infrastructure (approximately $5M/year which also includes new sidewalks and regional trails funding). Only $3M in capital funding for the AAA bikeway network has been approved by Council to date. This network is just one of many AT/IMP capital project priorities. As well, the estimated operational costs for these bikeway facilities are estimated to be $350,000/year for protected bike lanes and $90,000/year for multi-use pathways. Therefore, without having a clear understanding of Regional Council’s direction regarding future capital and operating budgets, it is difficult to commit to a 2020 or 2022 implementation timeframe.

So, we need roughly $25 million to build this out, and so far we have committed $3 million. What are the odds the city will commit to the rest? Based on another report that hit council this week, very low, unless council takes a stand. 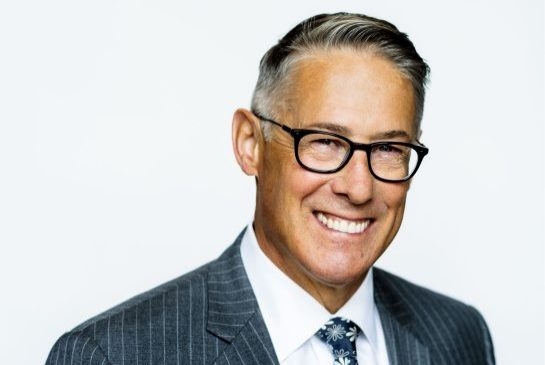 Council’s Committee of the Whole got a peek at the proposed multi-year capital budget signed off on by CAO Jacques Dubé on Tuesday. Dubé proposes a three-year grand total of $11 million for active transportation projects (all of them, including new sidewalks and trails).

That means that the CAO and his senior management team are definitely planning not to build a AAA bikeway network. They are planning not to fix the Macdonald Bridge bikeway access. In fact, the nots stretch beyond bikeway infrastructure, and into transit, too. Dubé and his team are proposing not to fund the publicly consulted and council-approved plan to build bus lanes on Bayers Road. And they are proposing not to fund the final year of implementing the Moving Forward Together plan. (Note to Halifax Transit: Next time just ask for the resources to implement the whole thing in a year or two, like so many people begged you to, and save us all this fifth year half-assery).

It’s almost as if the Integrated Mobility Plan never happened. I know the IMP was kick-started by the same Chief Planner that Dubé fired out of the blue in August 2017, but surely that can’t be the reason that he is tossing away our chance at actually reaching our Regional Plan target of 30% sustainable modes by 2031? 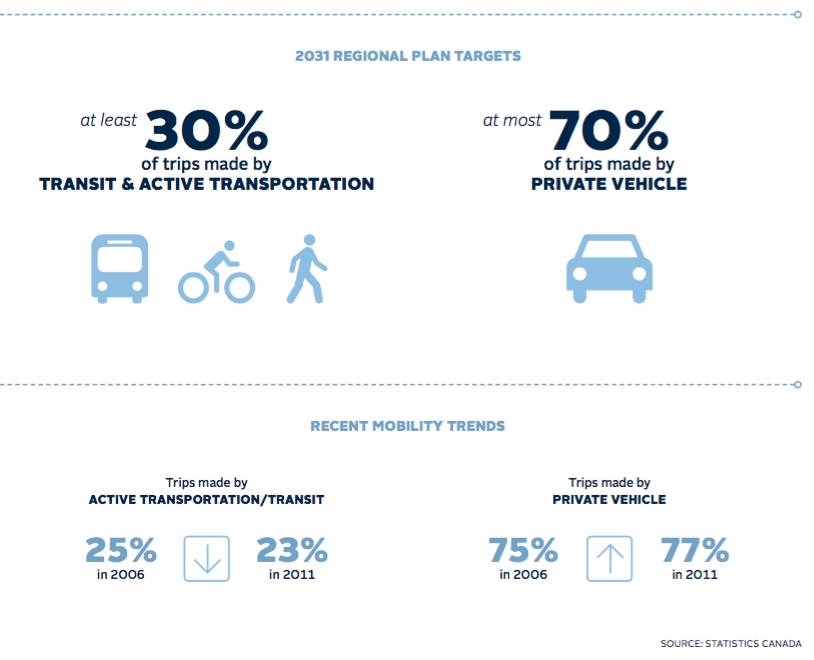 I feel badly for councillors here. To insist on sticking to their approved plan and actually building these keys elements of the IMP, they would have to send CAO Jacques Dubé and his senior management team back to the drawing board with this budget. They may even have to approve tax increases.

But what choice do they have? The IMP is Halifax’s chance to correct its course in transportation infrastructure spending and planning — to move from our fossil fuel dependant, high energy system of private cars, to a robust active transportation network and fast and efficient transit system. If we ignore the IMP or let it go stale by delaying it, we are basically deciding to keep digging deeper into this hole we are in.

“If we don’t get more people cycling, walking and using transit,” writes the Ecology Action Centre’s Kelsey Lane in a news release concerned with the lack of budget allocation for the AAA bikeway network, “we will be shouldering future generations with the economic, health and environmental burden associated with the current trend of increased car use in HRM.”

Of course, councillors do have the ultimate authority here. It will be their choice whether to make this investment in sustainable transportation now, or to postpone it indefinitely. “Now is the time to implement the goals we have been talking about for more than a decade,” writes Lane.  “We simply can’t afford to delay the IMP any further.”