You are here: Home / City Hall / Police commissioners wonder if they should “read the manual,” and other adventures in police oversight

If I had to pick an image to sum up my visits to the Board of Police Commissioners, it would be this one: 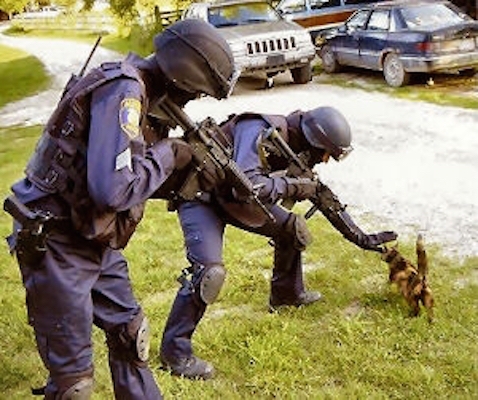 My so-far futile yet determined efforts to engage with our democratic institutions continued on Monday, as I attended the latest Board of Police Commissioners meeting. On January 20, I called for the board to freeze the budget for the police until they show they have taken serious action to end racial profiling, hold the police accountable for brutality, and until the police meet the demands of the Black community. This effort predictably failed, and on Wednesday, city council gave the Halifax Regional Police another budget increase.

The Board releases the agenda for their meetings on Friday. If you want to speak, you are supposed to ask to be on the agenda by Wednesday. Public presentations are directed to be relevant to the topics being discussed by the board, except we don’t know what the board will be talking about until after we have to sign up to speak.

I know I joke about my Negrodamus-like abilities to predict the actions of people in authority, but even I am not clairvoyant. Sitting through a police board meeting when you can’t speak or ask questions or argue is like when you’re watching a movie and a man with a knife comes up behind the character and you want to scream “Look behind you!” but you’re in public, and also they can’t hear you anyway.

At one point, an involuntary “oh my God!” did escape me, when the Board was reviewing its work plans and self-assessments, and it was suggested that, for example, it would be worth asking if everyone had “read the manual.”

An institution takes up 22% of the municipal budget, is authorised to detain and use force against people, and the people who are responsible for oversight might not have read the manual? 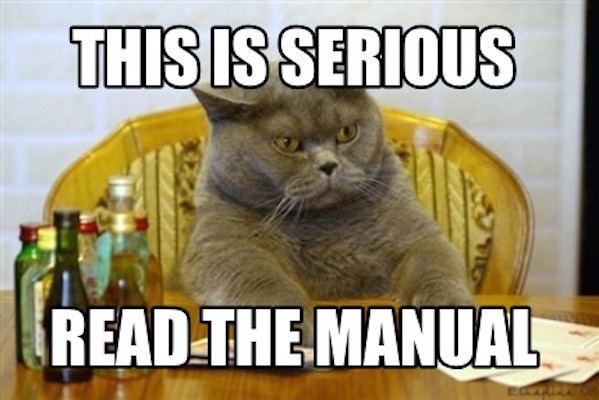 On the agenda for Monday was a survey commissioned by the police to canvas the attitudes and perceptions of diverse communities towards the police. These are the moments where you wish you were too short to board the rides at Neoliberal World. It’s a theme park that costs too much, and all the games are rigged. In this focus-grouped, branded, consultant-heavy world, it seems to make perfect sense to people that even though there were surveys in 2014 and 2018 about attitudes towards the police, and even though we don’t seem to know those results, and even though the Wortley report comprehensively canvassed the African Nova Scotian community, and even though the media also ran multiple polls, it is extremely important that we do another survey to really figure out how people perceive the police.

I know I sound sarcastic and flippant in these articles, but there’s a point where humour is really the only response to these bizarre happenings that everyone else seems to receive as normal. We need a tank because we used to have access to a tank and we never used it, so therefore we need another tank and we shouldn’t worry if it will be turned against protestors because we never use it which is why it’s a good investment. And we need surveys to ask people what they should be asked so we can ask people what they feel about being asked about what they perceive.

I keep coming back to this, but in the face of decades of evidence, reports, and legal opinions about what the police actually do, the police think it’s important to ask people what they perceive. This is actually quite similar to how they kept insisting that the problem wasn’t racial profiling, it was our “perception” of racial profiling.

This is the Disneyland school of policing, where the imitation of the real is realer than the real itself — what people feel and think and perceive is somehow more important than evidence of how the police behave.

I mean, maybe instead of beating people up at Walmart we should just assign the police to do surveys all day. I’m okay with that.

What actually happens if, say, 80% of people in Halifax say they don’t trust the police? Do we get to get rid of the police and do something else? Or will they still get more budget every year, bigger and bigger weapons, and advanced surveillance technology anyway?

The cynical view that I can’t help taking is that the police are looking for some kind of different answers than those in the Wortley report, like when the media does surveys asking things like “Scalping Mi’kmaq people. Kiss or diss?” And then they report that a majority of people in Halifax are cool with scalping, as long as it’s historical scalping, so maybe the people that aren’t okay with scalping are just a fringe, radical group. On the one hand, a former chief justice of the province rendered a legal opinion that racial profiling is illegal. On the other hand, Joe in Sackville trusts the police because they ticketed someone who violated the parking ban, so shouldn’t they both be equally weighted? After all, they’re both opinions. Let’s go with what Joe thinks.

I wish I knew how much this survey costs, but unfortunately, that was neither asked nor answered in the meeting. I do know a lot about the upcoming RCMP basketball game in North Preston though, and also that a dog arrested someone last week. Anyone doing a survey of police dog perspectives on the police?

More seriously, Chief Kinsella also announced that the police plan to purge the data from street checks by December 2020. What the African Nova Scotian community has actually requested is that the data be “firewalled” so that the police can’t access or use it, but so that the evidence is preserved. If people want to access their data to prove they were profiled, they won’t be able to do so after this year.

Chief Kinsella also reported that he continues to consult with the African Nova Scotian community, who are supposed to consult for free while the police pay Narrative Research to also consult. Sure, why not, it’s Black History Month. 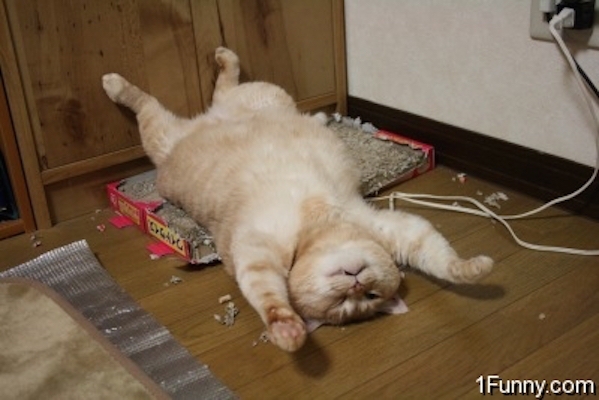 I don’t know, man. Maybe next meeting I’ll come with a proposal about how we should really think about getting police cats. Sure, it will take some extra budget, and a few years of feasibility and best practices studies, but I think it’s worth it. This study of using cats will set a baseline, as it were, for future use of other animals like sloths and otters. Even if we don’t use the cats, it’s good that we will have access to the cats and can not use them when we choose to.

It’s all about the policy innovations in policing in 2020.