You are here: Home / City Hall / Nine out of 10 decided voters would choose Halifax Mayor Mike Savage over Coun. Matt Whitman according to a new poll 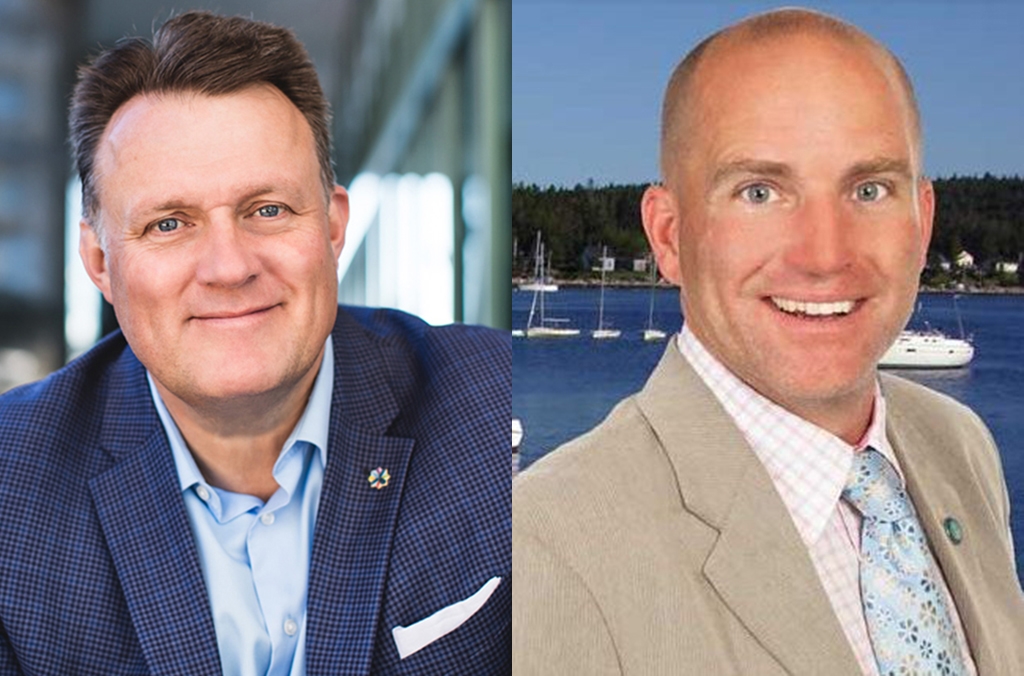 A new poll indicates Mike Savage will have no trouble holding onto the mayor’s seat in October’s municipal election.

Narrative Research, formerly known as Corporate Research Associates, released polling results Thursday indicating nine out of 10 decided voters, 89%, will choose the incumbent over Coun. Matt Whitman — his only challenger in the Oct. 17 election.

The results come from Narrative’s Atlantic Quarterly polling and are based on a telephone survey of 210 decided voters in Halifax. The results of a poll with that sample size are accurate to within 6.8 percentage points, 95 out of 100 times. The polling was conducted between Aug. 13 and 26.

Respondents were asked, “If there was a municipal election today, which of the following candidates for Mayor would you most likely vote for?” The numbers above are based solely on decided voters who chose one of the two candidates. Three per cent chose neither, and 19% of respondents were undecided.

Savage is gunning for his third term as mayor. He won with 68% of the vote in 2016, running against only one other candidate, Lil MacPherson. In 2012, Savage took 58% of the vote in a more crowded field of six candidates.

Whitman is nearing the end of his second term as councillor for District 13 -— Hammonds Plains-St. Margarets. After years of hinting at a run for mayor, he announced last October he was running.

Both candidates appear to have filed their nomination papers to become official candidates on Thursday.

With the election coming up, the Halifax Examiner will have more campaign coverage in the next few weeks. In the meantime, check here to see whether you’re on the voters list, and check here to find out which district you live in. Candidates hoping to run have until Sep. 8 to file their nomination papers.