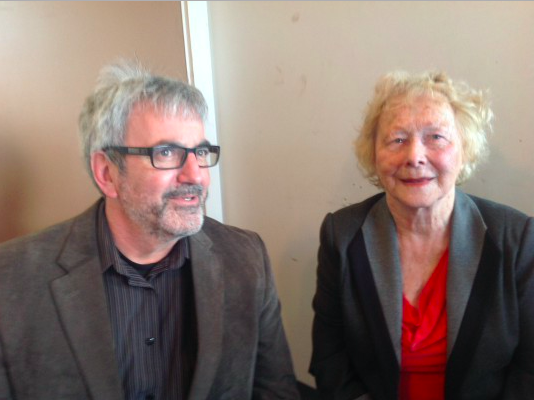 This week we’re pleased to welcome  Dartmouth city councillor Gloria McCluskey. McCluskey announced last month that, after decades in public service, she would not be seeking re-election in District 5, leaving Dartmouthians to wonder who will be in their corner.

Also this week, former mayor Peter Kelly was announced as the new Chief Administrative Officer for Charlottetown. With Prince Edward Island’s rapidly-aging population, Kelly should be able to augment his $112-134k salary with some estate-planning work. 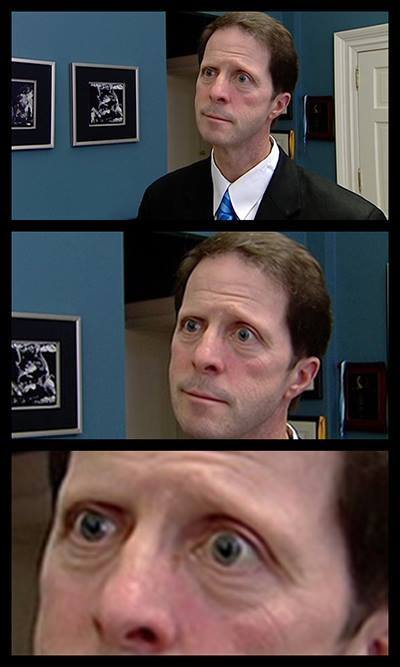 “I wonder how much it’d cost to get Miley Cyrus to perform on Cavendish Beach?”