You are here: Home / City Hall / Levelling the playing field for drivers and pedestrians is just plain wrong 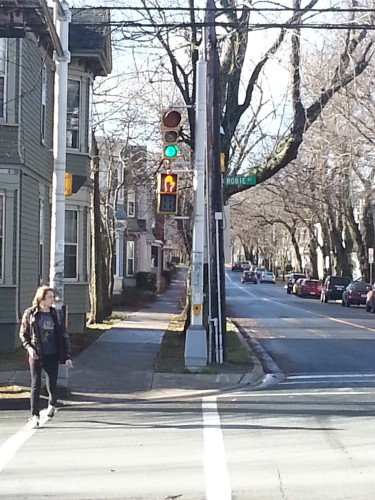 A pedestrian crosses on the hand at Robie Street. Once a new law is proclaimed, the fine for this offence will go from $180 to $697.50.

Back in December, Nova Scotia made national news with a tiny change to our Motor Vehicle Act that will hike fines for certain ticketable offences under the MVA, including a bunch for pedestrians, to $697.50.

I’ve been bewildered by this move since it first made headlines. Despite the far-reaching coverage, it’s been hard to get a complete picture of the impending changes, which will go into effect once the Liberals decide to proclaim their bill, any day now. So in the meantime, let’s take a look at what the Liberals did and why they did it.

The changes essentially amount to tinkering. The Liberals have merely upgraded the fine categories for 12 ticketable offences under the MVA. Doesn’t seem like much, except that it amounts to first offence ticket going from $180 or $410, all the way up to $697.50.

Two of these ticketable offences are directed at crossing guards not doing their jobs properly. Five more are driving offences, involving failing to yield to a pedestrian on flashing greens, and right-turns-on-red.

The last five are walking offences. The term “jaywalking” has been used as a catch-all to describe them, but let’s stick to exactly what the offences are, and how their fines will change:

(The final one is somewhat bewildering. It seems to be a ticketable offence to NOT cross at a walk light, but it must mean stopping mid-crossing.) You can read the full penalties chart here.

So that’s what legislators did, but why did they do it?

The desire to harmonize pedestrian and driver fines seems to be the main impetus behind this move by the Liberal government. In a statement, Minister of Transportation and Infrastructure Renewal Geoff MacLellan writes: “Making these fines consistent with each other helps reinforce that road safety is a shared responsibility.”

Beyond “shared,” MacLellan seems to believe the responsibility should be divvied up equally. As he further explains in his statement: “The main goal was to level the playing field between drivers and pedestrians, and send a message that we all have a role to play to keep ourselves and other road users safe.” 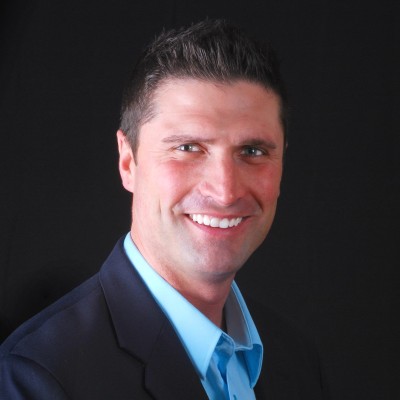 And that really seems to be it. MacLellan looked at the problem of pedestrians getting killed and injured and the thing that jumped out at him was that the “playing field” was not level. Presumably he looked at statistics, likely very similar to those released today by the Halifax police showing that out of the 208 pedestrian-vehicle collisions last year, only six tickets were issued to pedestrians, while 81 were issued to drivers. 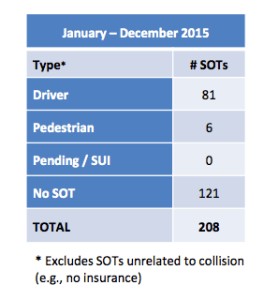 He looked at statistics like that and decided the problem was pedestrians not shouldering their share of the responsibility. He noticed that drivers and pedestrians were being treated differently, and he decided to do something about it.

The idea that pedestrians and drivers equally share responsibility for safe streets is, well, absurd.

Pedestrians and drivers are different, by definition. One walks; the other operates a machine. One requires a licence by law; the other requires some basic gross motor skills. One is a relatively complex thing that we must study and practice to master (sometimes paying thousands of dollars to do so); the other is a natural developmental milestone that most of us passed at the onset of toddler-hood.

Pedestrians and drivers are different, and the risks and responsibilities they take on when they hit the streets are also different.

Our minister of transportation seems to be ignoring or forgetting this. Walking in a city and driving in a city are radically different activities, by nature and in law.

Mysteriously, MacLellan and the Liberals have gone to a lot of trouble to defend some relatively dinky changes to the MVA under the misguided pretence that there is a playing field that needs levelling. There isn’t.

If you’re interested in the rules of the road in Nova Scotia, you will be interested in this project by the Halifax Cycling Coalition, It’s More Than Buses, Walk n Roll Halifax, and Bicycle Nova Scotia. It’s a draft of proposed changes to the Motor Vehicle Act, and the groups are hosting a discussion on January 21st at the Central Library to present their ideas and get some feedback.