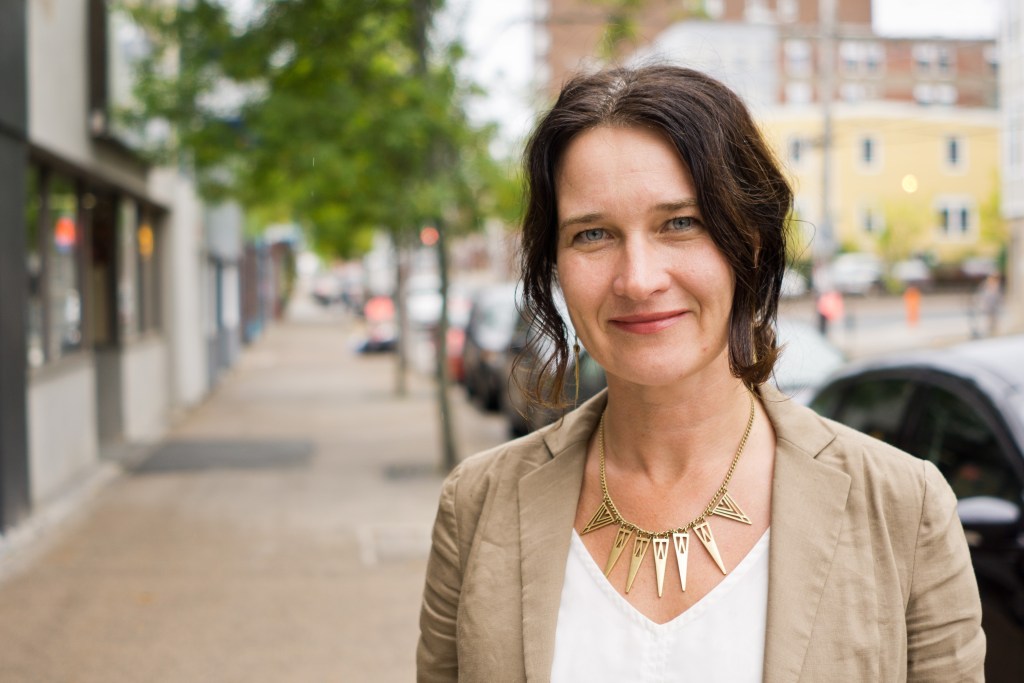 “I am very excited to announce that the recount is complete and the election results hold,” Cuttell tweeted Monday afternoon.

“I remain Councillor Elect for District 11. And I can’t wait to get started. Swearing in is planned for November 10th, at Regional Council.”

The win for Cuttell means gender parity on council — eight men and eight women, plus the mayor — for the first time.

Cuttell narrowly won the seat representing Spryfield-Sambro Loop-Prospect Road, beating runner-up Bruce Holland by 28 votes. There was a delay in the reporting of the results for that district and a few others, and with the tight gap between the two candidates, Holland opted for a recount, telling the Examiner, “I think I owe it to my campaign team and my supporters who have all asked me to ask for one.”

Judge Paul Scovil agreed to hear the recount on Monday morning, and spent much of the rest of the day counting ballots in front of representatives for each candidate.

In the end, the results stayed the same, except the gap between Cuttell and Holland closed by one vote. The recount gave Holland one more, meaning the difference was 27 votes, not 28. The recount also gave another vote to candidate Kristen Hollery and took one from Ambroise Matwawana.

Cuttell missed the swearing-in ceremony for her colleagues last week due to the recount, and as she tweeted, she’ll now be sworn in at the first meeting of the new council.

*Update: This article was updated to clarify that the vote count changed slightly.