You are here: Home / City Hall / It’s not too late for Halifax to hit mobility targets 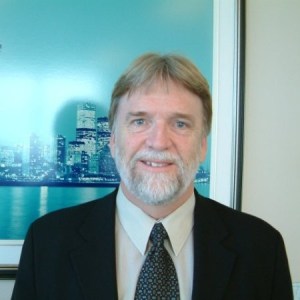 The first of three rounds of public consultation start this week for city’s new Integrated Mobility Plan. I spoke with IMP project manager Rod McPhail about what the consultations will be like, and why we should bother showing up.

First, a quick refresher on the IMP: Staff started working on this plan back in February as the last commuter rail study was passing through council. Instead of recommending a yea or nay on commuter rail, staff put forward, very rightly, that we create an overarching strategy, a regional-scale plan with specifics about how transportation will work in this city for the coming decades. Instead of trying to make decisions about rail, buses, ferries, and roads in a vacuum, we are now on the road to having a cohesive vision about what mobility investments we will be making into the future. I’ve been excited about it from the get-go.

And this week, we will get a glimpse of what staff are working on, and start the process of communicating to them what it is we want. Or rather, how it is we’d like to achieve what we want, because, as Rod McPhail points out, what we want is already written into our regional plan, last updated in 2014.

“This consultation isn’t starting like some with ‘blue sky’,” says McPhail. “The regional plan is new. It’s council’s policy, and we are taking direction from that. And if you read it, it’s very specific. It says, come forward with new strategies and new ways for people to move around and not have to use the car as much as they do today.”

The regional plan sets modal share targets for Halifax, aiming to reduce the proportion of us commuting to work by car from 75 per cent down to 70 per cent in 2031. The targets, says McPhail, are not aggressive. The only problem is, we’re already moving in the wrong direction. 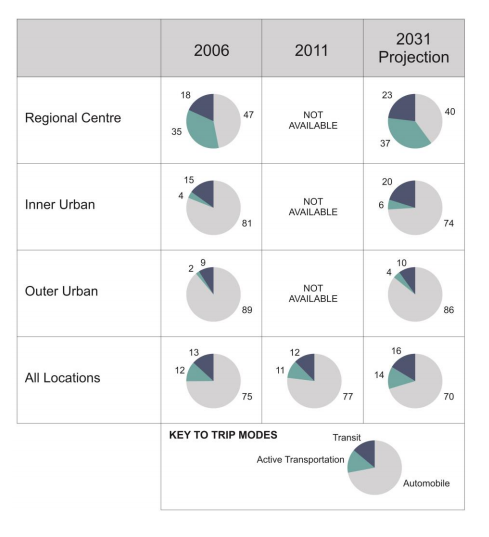 The modal share targets in [the regional plan] are not crazy. These are really quite achievable numbers. But they are going to be hard to make. To achieve these targets we have to change the way we deliver mobility. There has to be a mind shift here.

Part of that mind shift is happening at the city staff level. The IMP team is purposefully built from existing staff in several different departments: planning and development, transportation and public works, and Halifax Transit. Though traffic services is conspicuously absent, McPhail assures me that traffic manager Taso Koutroulakis is consulted regularly. The IMP team also features a non-city staffer from Nova Scotia Public Health, to help weigh in about the health impacts of our transportation decisions.

Another part of the shift will need to happen at the provincial staff and political level. Happily, McPhail says provincial staff have been in contact to learn more about Halifax’s IMP. This will be an important factor in the success of the plan, since the province makes decisions on 100 series highways, many of which run through the region and end on Halifax city streets.

If you’re skeptical about what the IMP might actually be able to accomplish, I don’t blame you. But McPhail and team seem to be working at a fair clip, by HRM standards, and at this stage everything appears to be on the table, from bus lanes to road fees to active transportation to ferries and rail. McPhail is a positive guy, but also fairly adamant that we are headed for big changes if we want to “turn the cruise ship around”.

McPhail points out that our current regional plan, in addition to its modest mode share targets, also includes a long list of future road projects, which don’t really belong in a regional plan at all. The list includes controversial projects like the widening of the 102/Bayer’s Road corridor.

“We’re reviewing this, very closely,” says McPhail. “How much would this cost, to pay for all these roads? It’s got a dollar figure that we haven’t come to yet. Is this just nice to have, or do you need to have this? That’s a big question. Is it just making it more convenient to drive a car? If that’s the case, we shouldn’t be building these,” says McPhail.

Bus lanes are on the table. “We have to make transit more competitive,” says McPhail, “giving the bus the advantage over the car as it goes through traffic.” And commuter rail is very much up for discussion, too. (“I hope that works. I’m a huge commuter rail fan, and I think Halifax has reached the stage where that would be a good option, personally.”) So is the simple idea of trying to get people to commute at more varied times, instead of during short peaks in the morning and evening. (“They literally have peak hour here. We need people to spread out over two to three hours.”)

But this first phase of consultation won’t be about making choices between specific options. “This one isn’t decision time, this is idea time,” says McPhail. And education time, by the sounds of it. We could all stand a little more education on our transportation future, since the biggest shift might come with how you and I use our city streets.

“I’ve done a lot of this,” says McPhail. “It’s not easy. There’s always fear of changing things, and there will be here. There will be fear of: ‘you mean we’re going to make a four lane road and we’re going to put two of those lanes for buses? My god! What will happen?’ Well you know what? The world doesn’t end, the sky doesn’t fall, and people will get to work.”

Consultation meeting for the IMP this week and next:

For those of us who can’t make it in person, you can also participate via Shape Your City.