You are here: Home / City Hall / ‘I could win:’ Halifax has a third mayoral candidate — and he’s famous on TikTok 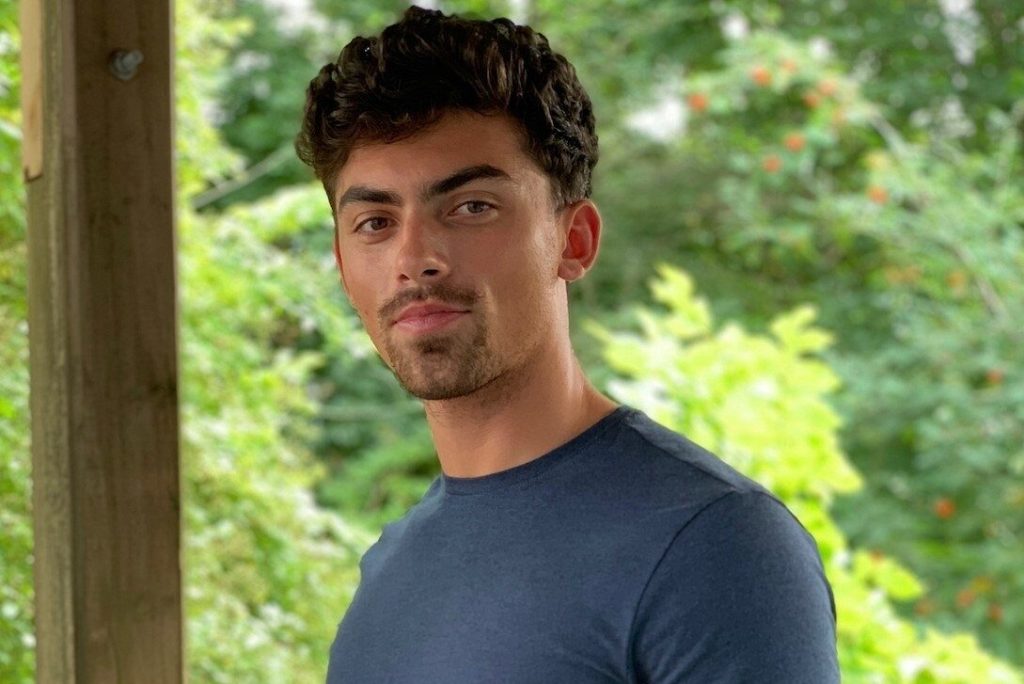 There’s now a third candidate for mayor of Halifax Regional Municipality, and one councillor will be acclaimed for a fourth term.

Nominations closed at 5pm on Tuesday and the municipality updated its list of official candidates soon after. The election is scheduled for Oct. 17.

Taylor has a significant following on TikTok, the video app popular with Gen Z, where he’s amassed more than 20 million likes and 600,000 followers.

On a Facebook page for his campaign, Taylor introduces himself as “a 22-year-old running for Mayor in the greatest city in the world; Halifax.”

“My platform is simple: get out and vote. I don’t care who you vote for, I care that you vote. October 17th. Vote,” he writes, adding, “I could win.”

Taylor enters a race where, according to the only public polling conducted so far, the incumbent mayor has the support of 89% of decided voters.

One councillor to be acclaimed

There are multiple candidates in nearly every council district this time around, except for one. In District 16 — Bedford-Wentworth, Coun. Tim Outhit will be acclaimed again.

Outhit was one of four councillors to go unchallenged in 2016. This will be his fourth term on council.

With the election coming up, the Halifax Examiner will have more campaign coverage in the next few weeks. We’ll be sending out a questionnaire this week to get candidates’ positions on a few issues.