You are here: Home / City Hall / How a proposal for tiny homes for veterans could shape Halifax’s affordable housing policy 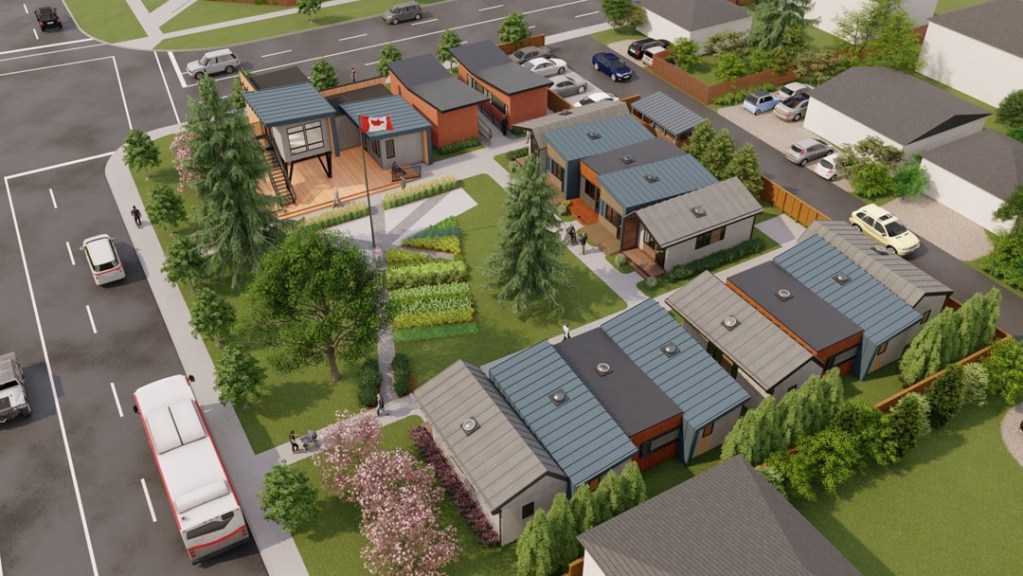 A proposal for tiny homes could lead to some big changes in the way Halifax supports non-profits and charities building affordable housing in the municipality.

The Homes For Heroes Foundation is an Alberta-based charity that builds clusters of tiny homes for veterans. The idea is to house 15 to 25 veterans in a village of tiny homes (under 300 square feet, but with all the amenities of a normal home) on one property, with support staff on site. The veterans pay rent based on their income, typically from Veterans Affairs, and get the support to transition back into civilian life, get a full-time job and move into their own more permanent home.

“Our goal is to end the issue of veteran homelessness,” Homes for Heroes co-founder Dave Howard said in an interview Wednesday. 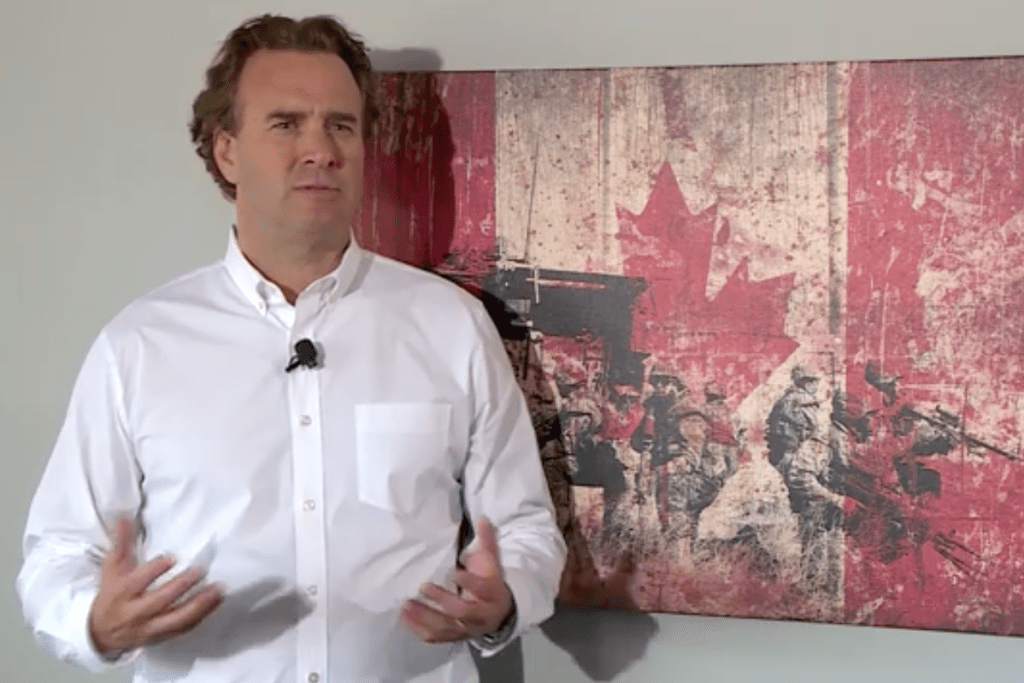 “We have, we believe, over 5,000 veterans experiencing homelessness in any state — and that might be from couch-surfing or living rough to living in the streets — across the country, and we believe we have a solution to eliminate that.”

Less than a year ago, Homes for Heroes opened its first village of tiny homes in Calgary. Now, three tenants have “graduated” from the program.

“We expected the average time for tenants to be in would be a couple of years. There’s no set time for when they need to leave the village. The idea is that they’re ready to go and they’re back on their feet,” Howard said.

“We’re not even a year in and we’ve got three graduates. When I say graduates, it’s vets that came in and they were living hard and rough or on the street, they had some things they needed to work with, but they’ve gotten back on their feet, they’re working full time, they’ve found a permanent residence, they’ve moved out, and now they’re the mentor for the next that’s moved in. We’re thrilled by that.”

Homes for Heroes is waiting on building permits for a village in Edmonton, but the plans are approved, and they’re working with Manitoba and Ontario on sites in those provinces.

“I’ve wanted to be in Halifax since we started,” Howard said.

Coun. Stephen Adams brought a proposal for Halifax to council in January 2019.

“This is a really cool project,” Adams said at that meeting. “And I’m hoping that council can support this and find a way to get it done.”

Adams said there was a developer ready to contribute land and Homes for Heroes was looking to build in 2020. Adams told his fellow councillors there’d be no cost to the municipality, they would just have to zone the land for it.

That Halifax Regional Council request a staff report to determine what steps would be necessary to accommodate a program known as Homes for Heroes in the HRM. This program offers housing for homeless vets in small scale development on sites between one half to two acres in size.

Since then, the developer lined up to provide land dropped off — “I don’t know what happened,” Howard said — so Homes for Heroes is now looking for either the municipality or the provincial government to provide the land.

While that’s not nothing, Howard said there’s a good economic argument for supporting his project. Homelessness costs governments about $50,000 per person* annually, according to 2017 research. Howard pegs the number at $80,000.

“We all should care that we have people that defended our country that are living on the street. That’s disgusting. But if we put all that aside, this is a financial issue,” he said. “This is costing so much. And it’s quite an easy fix. We’re coming in with a solution and we’re willing to pay for it.”

The land, ideally about an acre in size, needs to have water and sewer service and be close to transit, ideally in a walkable location, close to grocery stores and other services.

“We don’t want to be downtown,”Howard said. “We’d like to be in a community, if possible. Having our veterans come back and be part of a community is important.”

On the planning side, the report by planner Jillian MacLellan said every area of Halifax Regional Municipality has different rules when it comes to allowing tiny homes and multiple homes on one property.

“As tiny homes and clustered developments in urban settings are a fairly new concept, existing municipal planning documents generally do not contemplate the use and often pose a barrier to their development,” MacLellan wrote.

In most areas, they’d have to be considered through a development agreement — a time-consuming process.

“Given HRM’s inconsistent planning policy context, and the lengthy application process that the Homes for Heroes Foundation and other interested groups would need to follow, staff advise that there is a need to update the Municipality’s approach to clustered housing throughout the Municipality,” MacLellan wrote.

Related: Dartmouth development to include affordable and accessible housing, but it needs help from government

The second part of the motion could have broader implications for the delivery of affordable housing in Halifax.

“To provide affordable housing for veterans, the Homes for Heroes Foundation indicates that it requires land at little or no cost,” MacLellan wrote.

The municipality has an administrative order governing the process of disposing of its own surplus property, which includes the classification of any property being sold into one of six categories: economic development, community interest, ordinary sale, remnant, extraordinary, and intergovernmental transfer.

As presented to council, the recommendation was to consider five approaches “to leveraging surplus municipal land for affordable housing:”

Coun. Shawn Cleary successfully amended the second part of the motion to direct staff to prepare amendments to the administrative order “to establish a specific category for affordable housing,” skipping the consideration step.

Cleary said that while housing is the provincial government’s responsibility, there are things Halifax can do itself.

“We just need to change a few things that we do ourselves, without the province,” he said during Tuesday’s meeting.

“We could, for example, sell land for less than market value to a non-profit or a trust, and we need to explore that. We could, as we’re doing with Bloomfield, where we negotiate different elements for community benefit into a land sale, we could do all those things.”

With that category in place, the municipality could have sold the old St. Pat’s High School site to a non-profit to build affordable housing, rather than selling it at market value (for $37.6 million).

But he also believes tiny homes hold a promise of affordable housing that applies to other models, not just his.

“Our program might be the first, really, of its kind for veterans support. But tiny home communities are quite inexpensive to develop and deploy. We can come into a site, if all approval is done, and within three months, be up. Houses are built in a factory while the site’s being prepped. That’s a three-month process. Very quickly deployed, very inexpensively deployed.”

Howard said seniors and students could benefit from tiny home communities, too.

“Ours, again, is more of a program-based, but there’s other demographics that don’t require that, and just actually getting somebody a roof over their head increases their chances dramatically of being successful in the future and integrating.”

*Update: This article was updated to clarify that the cost is per person.