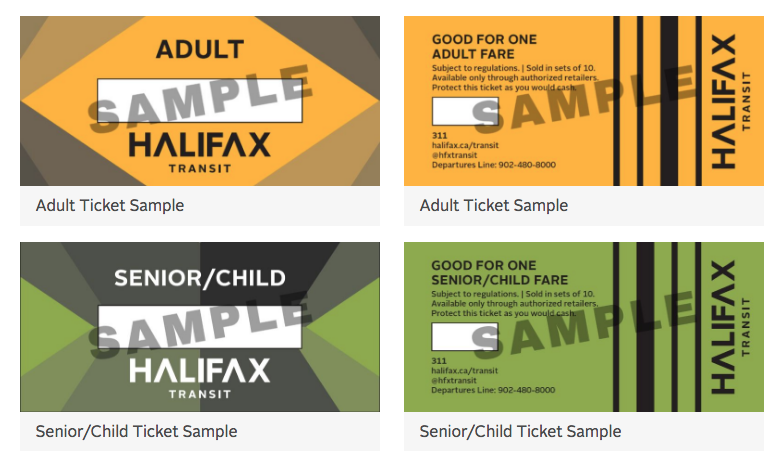 Halifax Transit will move ahead with a new plan to let riders use their phones as tickets, moving in a cashless direction that made some councillors uncomfortable.

Regional council voted unanimously in favour of Halifax Transit’s new fare management strategy at its meeting on Tuesday, agreeing to start with a mobile ticketing application using “visual validation” — meaning you’d show the driver your phone like a transfer when boarding the bus.

Under the second phase of the new plan, Halifax Transit would install new fare boxes to automate ticket validation. Next, they’d introduce a reloadable smart card, and eventually make it possible to just tap a debit or credit card on the fare box when boarding the bus.

That last step is the “holy grail,” according to Coun. Waye Mason.

“That’s where we want to get to,” Mason said Tuesday.

The new strategy is a departure from the 2018 plan to install new fare boxes that would take full bills and spit out transfers. That system also would’ve meant replacing the small square tickets with bill-sized tickets that became the talk of the internet a few years ago.

Smith asked whether Halifax Transit would still offer tickets and passes. Marc Santilli, manager of technical services, said they’d have to keep cash, ticket and passes at least in the short term to accommodate people who don’t have smartphones.

But the staff report to council on Tuesday says the new plan means Halifax Transit could be “100% contactless and cashless by 2025.”

“Obviously going cashless would be a significant move that would have to be properly vetted and approved by regional council at that time,” Reage said, adding that very few jurisdictions have actually gone cashless.

“For me, a lot of this technology is like stapling jello to the wall,” said Coun. Richard Zurawski.

“For my money — and pardon the pun — coins and passes and tokens have worked just fine in the past.”

“Certainly your point about trying to nail jello to the wall is well-taken and that’s why we the approach we have today really is a phased approach, and gives us an opportunity to review the results of the first phase before putting into concrete what the next phase will look like,” Reage said.

To that end, a few councillors asked whether Halifax Transit could implement an interim measure where they start selling tickets in bus and ferry terminals to better serve tourists and infrequent transit users. Santilli said they’d consider it as part of the second phase.

It’s unclear when the mobile ticketing application will roll out. Santilli said it will happen “quickly” because they don’t need to replace the fare boxes.