You are here: Home / City Hall / Halifax to contract for accessible taxi services 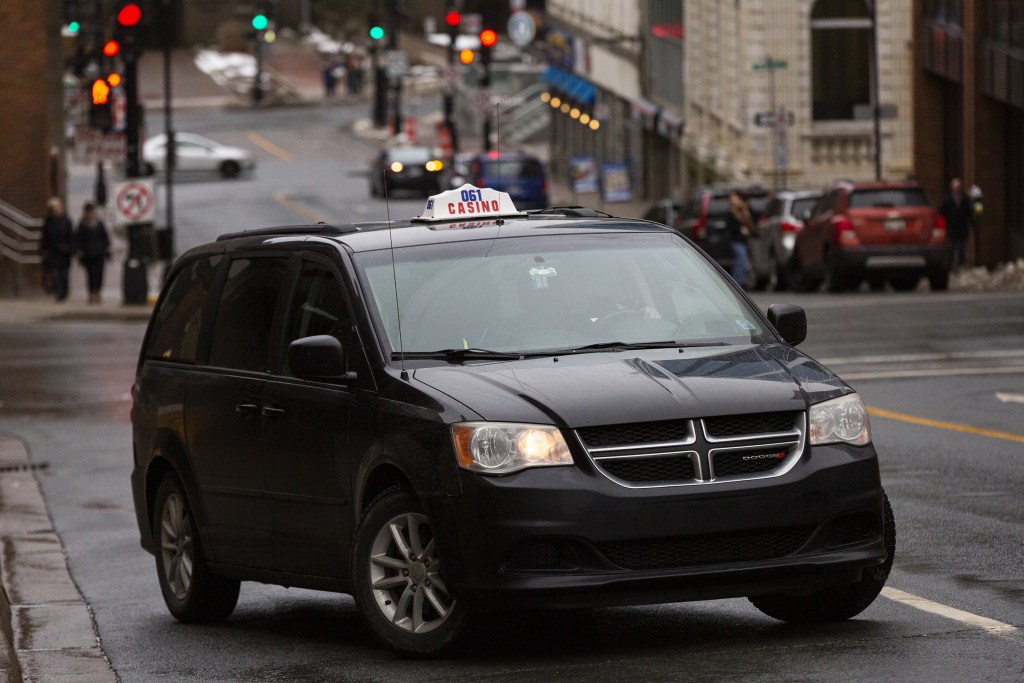 An inaccessible van cab pulls away from the curb in downtown Halifax in January 2020. — Photo: Zane Woodford

Hoping to fill a void in the city’s transportation options for people with disabilities, Halifax will contract out accessible taxi services.

At its meeting on Tuesday, regional council approved a proposal from Halifax Transit for an “On Demand Private Accessible Transportation Service Contract.”

Currently, people using a wheelchair or other mobility device can take conventional transit, book a trip with Halifax Transit Access-A-Bus, or book a ride with an accessible taxi.

The problem with the third option is that there aren’t enough accessible taxis in HRM to meet demand. Due to the high cost of buying, maintaining and operating the vehicles, typically converted mini-vans, the numbers have been falling for years. According to the staff report to council by Morgan Cox, project planning coordinator, Halifax Transit, there were 56 accessible taxis in HRM in 2015, 19 in 2019, and now there are 11.

Erica Butler covered this issue for the Halifax Examiner in 2016. At the time, there were 39 accessible taxis, and one driver was close to hanging up the keys:

It’s not that there’s not enough demand for accessible service. Rather, says [Siavash] Merati, there’s too much, with not enough supply to meet it. In fact, he says it’s become too costly for him to handle the growing number of accessible calls he’s getting throughout the municipality. 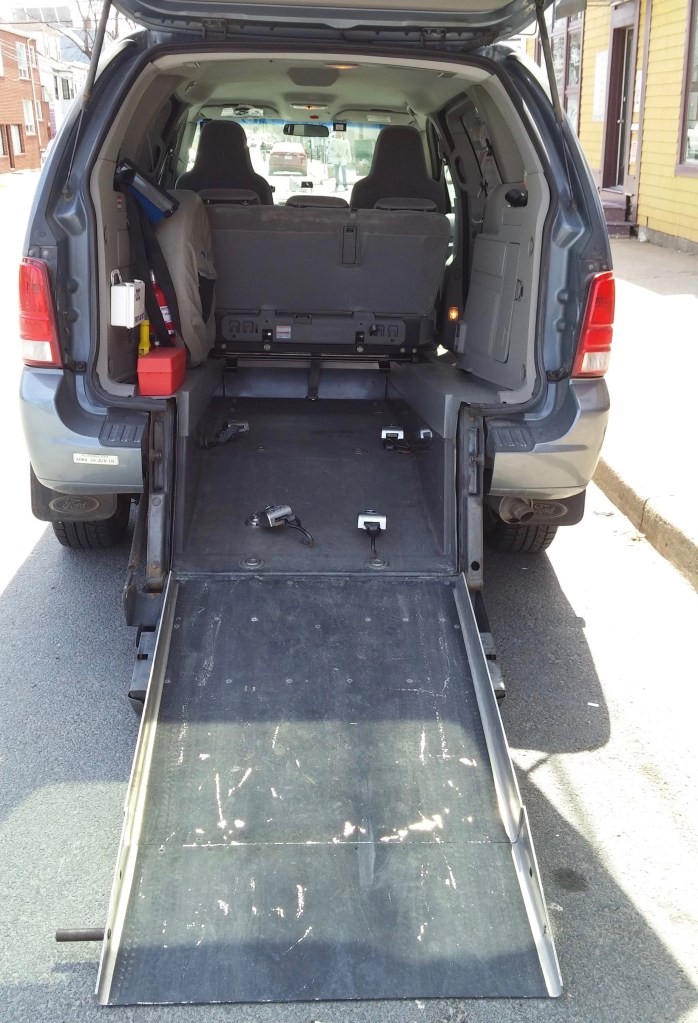 Merati’s accessible van, seen in 2016, loads from the rear. Vans like this can cost 4-5 times what a conventional taxi might cost.

The municipality has unsuccessfully considered several fixes for the issue, including requiring all new taxis to be accessible and asking the provincial government for permission to subsidize the industry. Now it’s landed on another one.

Under the proposal before council on Tuesday, the municipality would post a tender seeking a contractor to operate up to 10 accessible taxis. The contractor would charge passengers a normal taxi fee, but it would also collect a fee from HRM.

“The rate paid by HRM would be agreed upon through the procurement process, thus providing operators with a reliable income to offset the additional costs of offering such a service,” Cox wrote in the staff report.

The service could be up and running by the end of this year, and after Tuesday’s vote, staff will include $290,000 for the contract in the proposed 2021-2022 Halifax Transit operating budget, to be debated at council’s budget committee March 10.

Halifax Transit director Dave Reage said while his department would manage the contract, the new service would not be a replacement for existing transit services.

“This is in no way a transit service,” Reage said. “This is not replacing Access-A-Bus or anything like that.”

While the municipality said staff conducted consultation in creating the proposal, there is more consultation planned before going to tender to nail down the service standards.

Coun. Lindell Smith asked whether the proposal would fall under the municipality’s social procurement policy. Hughes confirmed the tender would go out after April 1, and the policy would apply.