You are here: Home / City Hall / Halifax to consider renaming streets ‘as a matter of respect’ for the Mi’kmaq 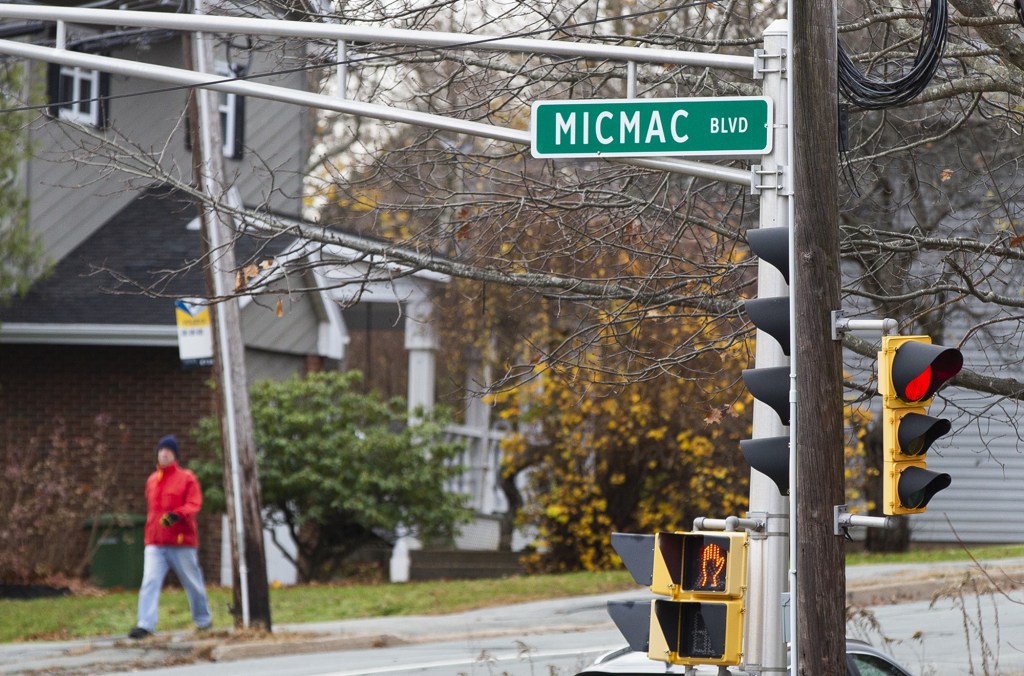 A man walks toward Micmac Blvd. in Dartmouth on Tuesday. — Photo: Zane Woodford

Five streets, a park and a transit terminal could be getting new names after regional council voted on Tuesday to consider removing the outdated spelling of Mi’kmaq from municipal properties.

Coun. Sam Austin brought a motion to council requesting a staff report on renaming Micmac Boulevard, the Micmac Transit Terminal, and Micmac Drive in Dartmouth, and Micmac Street and Micmac Court in Halifax.

“From what I understand, it’s not necessarily a slur but it’s not the proper pronunciation of their name,” Austin said during council on Tuesday.

“It’s very antiquated, very colonial, it’s just very outdated. As a matter of respect I would think that it’s incumbent on us to use the proper name.”

Mi’kmaw poet and activist Rebecca Thomas said the mispronunciation and misspelling comes from a “consistent misnomer” that the French couldn’t get the name right.

“But now we know better, so we can do better,” she said in an interview Tuesday. 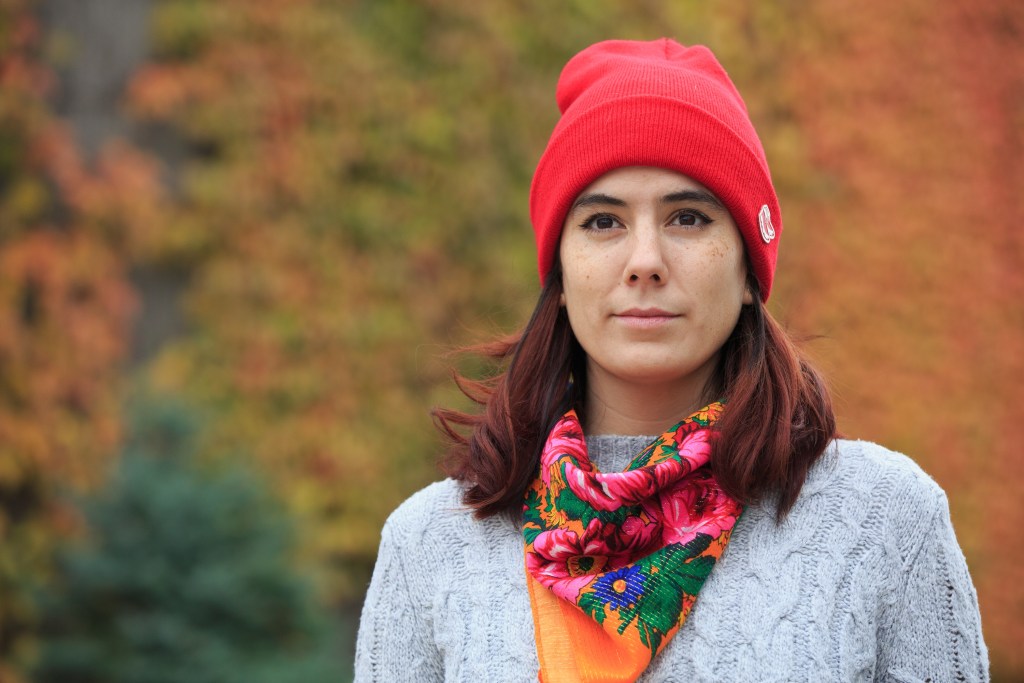 Thomas thinks it can cause people to continue to mispronounce the word.

“I think that if you don’t have close Mi’kmaw friends or family members, that you don’t have that constant reminder of, this is how you actually say it,” she said.

“And so you tend to see it written that way and that’s how you’re going to have it reaffirmed in your brain.”

Coun. Pam Lovelace made an amendment to Austin’s motion to include the Micmac Drive and park in her district to the staff report, too. The amended motion passed unanimously.

Austin told his colleagues that while the question of what to do about all the things in Dartmouth bearing the incorrect name has been simmering for some time, it was the final report from the Task Force on the Commemoration of Edward Cornwallis and the Recognition and Commemoration of Indigenous History, tabled in July, that got him thinking about this motion.

The task force didn’t specifically recommend renaming these streets, but it did recommend “additional usage of the Mi’kmaw language in naming and signage,” and changing anglicized Mi’kmaw names back to the original language.

Austin suggested the streets are named after the lake, and he said the lake wasn’t renamed — from Second Lake to Lake Micmac in the 1920s — out of respect for the Mi’kmaq.

“This, to me, wasn’t named to honour the Mi’kmaq because that was an era when the Canadian government, we really weren’t honouring, we were in full assimilation mode when it came to First Nations culture across the country,” Austin said. “They weren’t allowed to vote. There were residential schools.”

Thomas said that for that reason, she doesn’t think the names should just be changed to Mi’kmaq.

“Switching it simply to Mi’kmaq is not necessarily going to address anything. People are still going to call it Micmac,” Thomas said.

“We have incredible community members from both the African Nova Scotian community and from the Mi’kmaw community, if we wanted to name it after somebody like that, that would be wonderful.”

Thomas also suggested moving past naming things for people, noting that the municipality could honour some of the animal and plant life that’s been wiped out due to the colonization of the area.

“There are ways that you can pay homage to the place that you are in without necessarily having to find a person,” she said.

Austin’s motion didn’t presuppose exactly what the new names could be, although he did suggest part of Micmac Boulevard could just become Glen Manor Drive, given they’re actually the same street in one section.

For the rest of Micmac Boulevard, from Glen Manor Drive to Woodland Avenue, Austin suggested a commemorative name “that reflects the former Black community that previously existed in the area for approximately 200 years” — the Avenue.

Thomas said she hopes council’s move will spur action from the provincial government to change the name of the lake — and from private businesses.

“I find it infuriating a little bit that Mic Mac Mall would do a multi-million dollar renovation and not change its name,” Thomas said.

“I hope if you can lead by example, then other people will follow suit.”