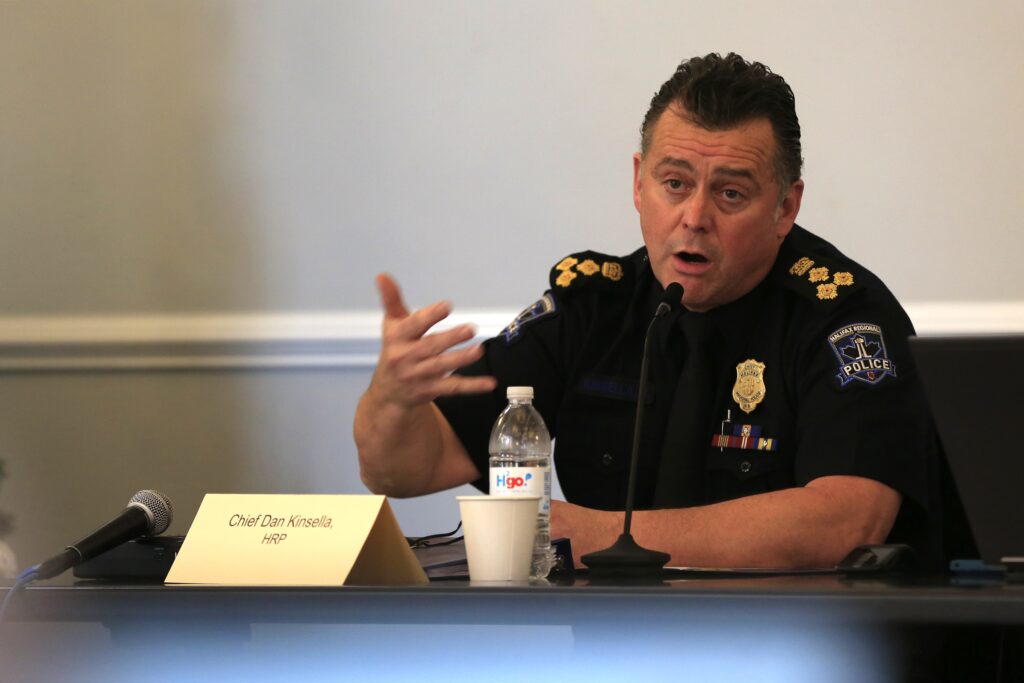 Halifax Regional Police Chief Dan Kinsella speaks during a meeting of the Board of Police Commissioners on Monday. Photo: Zane Woodford

Halifax Regional Police are looking for an extra $2 million, but the city’s police board isn’t ready to rubber stamp it yet.

Chief Dan Kinsella brought the request to the Board of Police Commissioners at its meeting on Monday, looking for a vote in favour of his proposed 2022-2023 operating budget of $90,876,900.

“This budget is about ensuring public safety for visitors and residents into the future,” Kinsella told the board.

“We are in a crisis,” Kinsella said. “We are in dire straits.”

Kinsella cited, among other factors, Halifax’s growing population, a “dramatic spike in activism,” and increased officer absences due to mental illness for the budget increase.

Those absences have created a cycle where officers are working more overtime to backfill, Kinsella said, and then burning out and ending up off work. The solution is new hires, the chief said, to help “stem the tide.”

The new money would be used to hire 26 sworn officers: 12 patrol constables; eight traffic constables; one traffic sergeant; two sexual assault detective constables; two hate crimes detective constables; and one “member reintegration” constable, who would work to get other officers back to work. The police would also hire 10 new civilian employees, including a victim services case coordinator and an administrative support person for Freedom-of-Information requests.

But Kent also wanted more information about the proposed additions, and moved to defer the budget debate until the board’s January meeting. That motion passed, along with requests for more of a rationale for the specific numbers of new staff requested, information about possible public consultation on the budget, and more.

Kinsella is scheduled to present the budget proposal to Halifax regional council’s budget committee on February 23. Councillors ultimately approve the total budget, but the board has the authority to add or subtract from it. 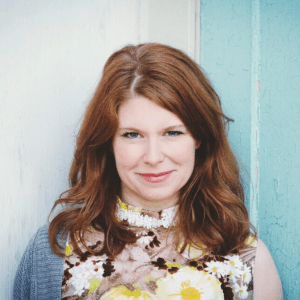 Episode 64 of The Tideline, with Tara Thorne, is published.

This week offers a rare case of Tara chatting with someone she’s known and seen play for a long time, but somehow has never interrogated in a journalistic capacity. Norma MacDonald—call her classic country, folk, Americana, singer-songwriter—released her latest album Old Future one month into the pandemic, when we all thought this thing might be short-lived. Multiple cancelled release shows later (she eventually nailed it), she stops by to chat about these past few years, her day job as a nurse, what the (new) future could look like, ASMR, and an odd defense of Hotmail.