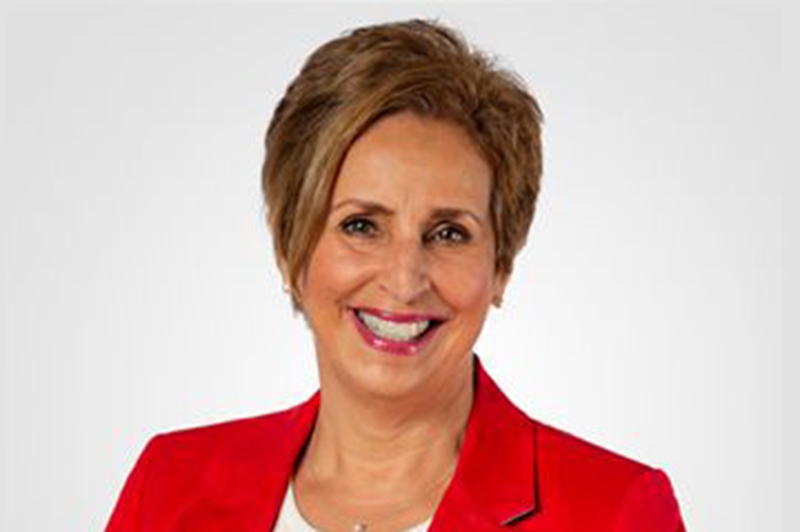 Nicoll made the announcement in a statement on Twitter, “with a hint of sadness and an overwhelming amount of gratitude.”

“In my twelve years in this role, I have worked hard to ensure the communities of Cole Harbour, Westphal, Lake Loon and Cherry Brook have the recognition they deserve as unique and distinct communities within the HRM,” Nicoll wrote.

“I championed the alignment of municipal electoral boundaries to recognize the historical and present day ties among these communities and I have been privileged to work with residents and community leaders to bring our shared history to the forefront, honour our past, and prepare for the future.”

Nicoll’s statement highlighted her work on municipal and external committees, and more recently, in setting up the Women’s Advisory Committee.

“As a woman in politics, and one of few on Regional Council, I provided mentorship to many other women by participating in various Campaign Schools and individual meetings and discussions. I consider my most significant contribution to be the creation of the Women’s Advisory Committee of Halifax,” Nicoll wrote.

“In all these endeavours I hope that I have made a difference, and I thank you for the honour of serving as your member of Halifax Regional Council.”

Nicoll’s daughter, Elizabeth Cushing, tweeted a statement to the women of HRM, urging them to get into politics.

“My mother has been an HRM Councillor since I was 16 years old. Her role has been incredibly influential on me, as evidenced by my decision to continue my education in policy and planning. It has been difficult watching her deal with misogyny and ignorance over the years, but she has always met these challenges with grace and professionalism,” Cushing wrote.

“To all women of HRM, please consider putting your name forward for this fall’s election. It will never feel like the right time, and you will never feel ready. But we need your voice more than ever. Be the next generations role model like my mom is to me.”

“I miss you already…..a tough decision,” replied Deputy Mayor Lisa Blackburn — the only other woman on council. “Sending you strength and thanks for your support.”

Mayor Mike Savage tweeted: “It has been a pleasure to work with @LoreleiNicoll, who has been a tremendous Councillor for her district and all of us. Her drive to create #WomensAdvisoryCommitte, on @canadiantransit, on complete streets and many other initiatives leave a lasting legacy. Not easy to replace.”

Nicoll joins colleagues Bill Karsten and Stephen Adams in announcing their intention not to run in the election, scheduled for Oct. 15.

There is one candidate declared for Nicoll’s district — Jerome Lagmay.