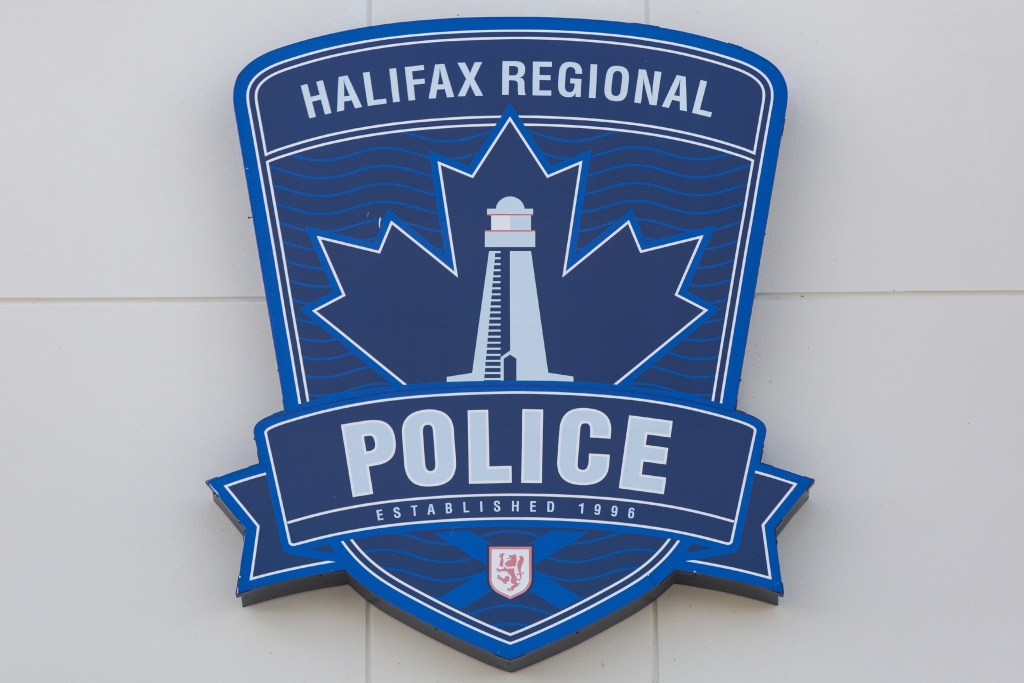 Halifax’s board of police commissioners voted Monday to appoint El Jones to propose a committee to define defunding the police, and Jones hopes to turn that into an opportunity for more public input at the board.

It’s the culmination of months of debate at the board over how to approach the issue of defunding the police — whether by developing a definition itself, using one supplied to it in a presentation, or appointing a committee to do so.

At its meeting on Monday, the board passed the following motion from chair Natalie Borden:

That the Halifax Board of Police Commissioners appoint El Jones to develop a proposal, for the Board’s review and approval, on the composition of a Committee to recommend a definition of defunding the police and investments to support communities and public safety.

“My recommendation to appoint El Jones really comes from her work as a community activist,” Borden said.

“I think that defunding is at its heart a community movement. The challenge for us is it has many different interpretations, everything from abolishing the police on upwards.”

Borden said she wants a community perspective and a “new way of doing things.”

“I think involving El Jones and the contacts that she has in the community will give us the information that we need to move forward,” she said.

Jones said the discussion started back in June, when she contacted Borden with a request to present to the board on the relationship between the concepts of defunding the police and abolishing the police. She wasn’t asked to make that presentation, but in mid-July, Borden asked if she’d be willing to chair a committee to define defunding the police.

Jones responded with a letter proposing a broader process:

I propose that, together with Nova Scotia Policing Policy Working Group, we convene a committee to tender research and consultation on defunding the police.

We envision this process as broader than creating a definition. While a definition can provide some guidance in terms of directing debate, ultimately it is our recognition that a definition without research behind it becomes subject to much dispute and is limited in its utility.

We propose a process that includes:

This substantial and public process allows us to both engage the work of experts across Canada as well as to include public input from across the municipality. It is our feeling that we can best contribute to public debate through this process.

Jones breaks that down to three things: a review of the discourse on defunding, a review of what other municipalities are doing, and most importantly, a public hearing like one held in Edmonton earlier this year.

There is currently no opportunity for public input at the board’s meetings. Citizens can apply to present to the board, but not all applications are accepted and it’s a difficult process.

“I think what’s more important is getting the public involved and getting the community involved, rather than closed-door meetings with a committee. I don’t think that’s particularly productive,” Jones said in an interview Monday.

“I think what we need is to just enable public hearings in front of the board.”

Jones wants the board to understand the capacity of the community to provide the kinds of services that can be alternatives to policing: needle exchanges, street-level social work, diversion programs, peer counselling, etc.

“That’s what we need to hear about so that we understand that this isn’t some fantasy when we say we can move away from using a policing structure in our communities and we can move towards funding and resourcing these things,” she said.

Coun. Lindell Smith said Monday he still isn’t convinced the board needs a committee to define defunding, but he wants to move forward.

“I also am concerned with the timeline because I just know how long committees take through HRM, the process,” he said.

Coun. Tony Mancini asked whether the board would have a say in the composition of the committee, and Borden told the board will review and approve or deny Jones’ proposal.

Mancini also asked about the original motion on defunding that came to the board. Last week, the Halifax Examiner reported that the municipality was keeping the origin of that motion a secret.

“I would still like to know who is the author of the original motion. It was never disclosed and no one stepped up to it, and I think that’s important as we proceed,” Mancini said.

Borden repeated the original story, that it came from the clerk’s office.

Mancini wasn’t satisfied with the answers.

“It causes challenges for those watching and paying attention to this very important topic when no one is willing to step up and say they wrote this motion. It’s almost deceiving to folks,” he said.

The board also heard presentations on Monday from Halifax Regional Police and the RCMP on the two forces’ training programs and freedom of information processes.

Chief Dan Kinsella also offered an update on the department’s work in starting a body-worn camera pilot project, saying an internal committee was being struck, with results expected in November, when the board meets next.