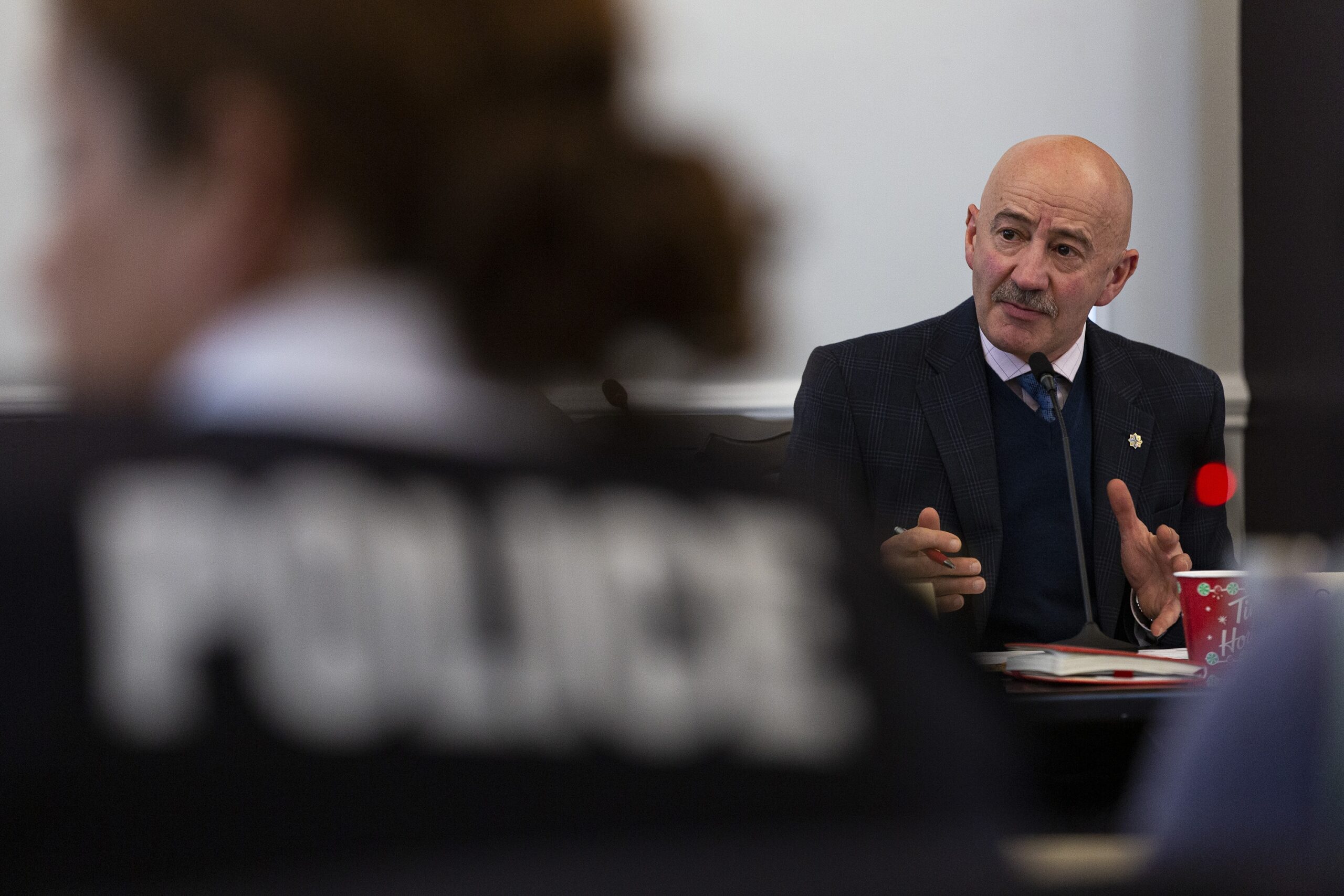 For the first time since the movement to defund police took hold across North America, Halifax’s board of police commissioners has scheduled a meeting.

The city previously cancelled all the board’s meetings due to the COVID-19 pandemic, aside from those dealing with the budget in early May. El Jones reported last month that that the reason for the cancellation was that not everybody on the board was set up to use Microsoft Teams — the platform the city uses for virtual meetings.

This will be the first meeting since George Floyd was murdered by police in Minneapolis on May 25, setting off worldwide protest and inspiring a movement across North America to reduce police budgets and direct that money to community and mental health programming.

The agenda for the meeting, scheduled for July 9 at noon, is packed and a clear response to that movement.

The board will hear a “to be circulated” presentation from the city’s public safety officer on defunding the police, including an overview of the city’s current public safety programming and the United Nations’ Safe Cities report.

Next is an update on the Wortley report recommendations, including those around community engagement, data collection, the ban on carding, and an extension for data access — presumably referring to the December deadline for citizens to access their street check data via freedom of information.

Coun. Tony Mancini has three motions coming to the board: requesting “a report detailing the feasibility of a body worn video pilot program,” “an update detailing the status of traffic enforcement and community policing during COVID-19,” and “a written update that details the status of the Wortley Report recommendations.”

Deputy Mayor Lisa Blackburn has a motion directing the police to “make available to the public, via the website, their policies including but not limited to: information on Conduct of Service Members, Conflict of Interest, Complaints and Use of Force policies.”

There’s also an item on the board’s responsibility for police capital budget spending, an update on the planned community survey, an item on the “Memorandum of Understanding between BOPC, HRM, & RCMP,” and an update on council’s cancellation of the armoured vehicle.

Halifax councillors voted on June 9 to cancel the planned armoured vehicle purchase and redirect $389,500 to the city’s office of diversity and inclusion, its public safety office, and to fight anti-Black racism.

The agenda also indicates the board will meet again this month, on July 19.

Missing from next week’s agenda is any indication that there’ll be an opportunity for public input. The municipality held its first virtual public hearing for a development this week and has another scheduled for Monday, demonstrating that public input can be heard virtually.