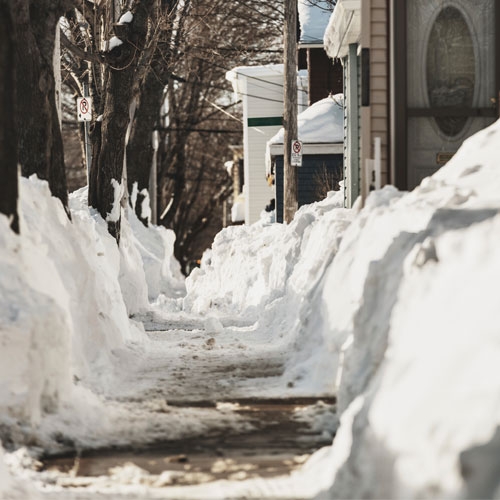 The “after sidewalk clearing” photo, from the city’s snow clearing guidelines page at halifax.ca

Councillors hope to save a program that makes for more comprehensive snow clearing on the Halifax peninsula.

During a budget committee meeting on Friday — the continuation of the rebuilding of the city’s recast COVID-19 budget with $85 million in cuts — councillors voted in favour of a motion from Coun. Tim Outhit to consider putting $225,000 back in the budget for snow clearing done by hand.

Listed as $218,000 for “winter seasonals” under the list of budget cuts for transportation and public works, the 10 employees do “detailed work in the core.”

“This is the detailed work that the machines can’t do terribly well, with respect to curb cuts, access to pedestrian push buttons and work in the new bike lanes,” transportation and public work director Brad Anguish told councillors.

Anguish said the positions were cut as part of the municipal-wide hiring freeze.

“Basically we’d revert back to where we were the year before,” Anguish said.

“These 10 seasonals were added last year to up the quality of our workmanship due to the complaints we had received the season before.”

The season before was the year sidewalks in Halifax were rendered impassable due in part to relentless ice storms, but also poor work by contractors.

This is the second snow removal item councillors have added to their budget “parking lot” — a list of items from which they’ll pick and choose before finalizing the budget.

During Wednesday’s meeting, councillors voted in favour of a motion from Coun. Russell Walker to add $600,000 to the parking lot for the seniors snow removal program. That program is contracted out, usually to the YMCA, and seniors get their walkways and paths to their oil tanks shovelled out.

During council’s budget committee meeting on Friday, the provincial government announced it was relaxing restrictions around COVID-19 — including reopening beaches. 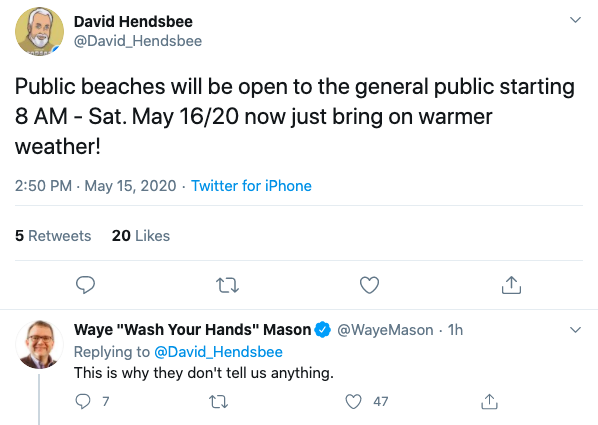 Parks and recreation director Denise Schofield found out during the meeting, but told councillors there were already some plans in place.

Cuts to her budget include $4 million in staffing reductions, but Schofield told councillors she’d left some room to rehire lifeguards for municipal beaches.

“To be blunt, I’m worried we will have a rash of drownings across the municipality if we’re not prepared for it,” Coun. Sam Austin told Schofield.

The city was also proposing to cut water testing at municipal beaches, along with aquatic weed harvesting, in a bid to save $290,000.

The second item is covered by Coun. Waye Mason’s motion to restore staffing, programs and services proposed to be cut by using some riskier accounting.

Council’s budget committee plans to meet every day next week (except the holiday Monday) to continue hearing from department heads and rebuilding the budget.